India clinched the U19 World Cup title for the fourth time.

India U19 skipper Prithvi Shaw, on Sunday, went on social media to thank everyone for their encouragement and continuous support throughout their World Cup 2018 journey.

He wrote on his official Instagram handle, “I would like to take a moment to thank all of you for your continuous support towards team INDIA and the infinite love and blessings that you sent across. I really feel honoured to have captained a miraculous team like this which is more like a family to me and without them this wouldnt have been possible.”

The 18-year-old also mentioned his coach Rahul Dravid in his wonderful message and called him a legend. He added, “And having Rahul sir as our mentor is no less than an icing on the cake. Every word from him made a difference in me as a person and as a player. LEGEND HE IS. And how can one forget the support staff who always work wholeheartedly behind the scenes. Self-esteem and teamwork brought us to this glory. Thank you all for supporting throughout ICCWORLDCUP2018 #CHAMPIONS.”

In the World Cup 2018, Shaw-led Indian team remained unbeaten and with the triumph in the final, the young batsman joined the likes of Mohammad Kaif (2002), Virat Kohli (2008) and Unmukt Chand (2012) to led the national side to the U-19 World Cup title. 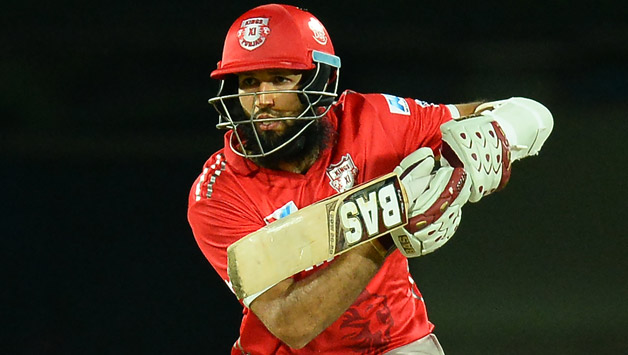 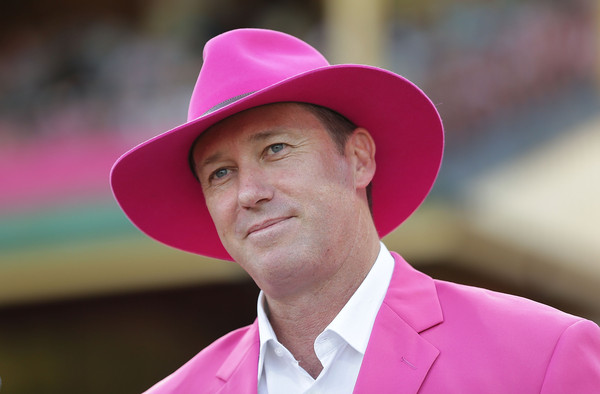 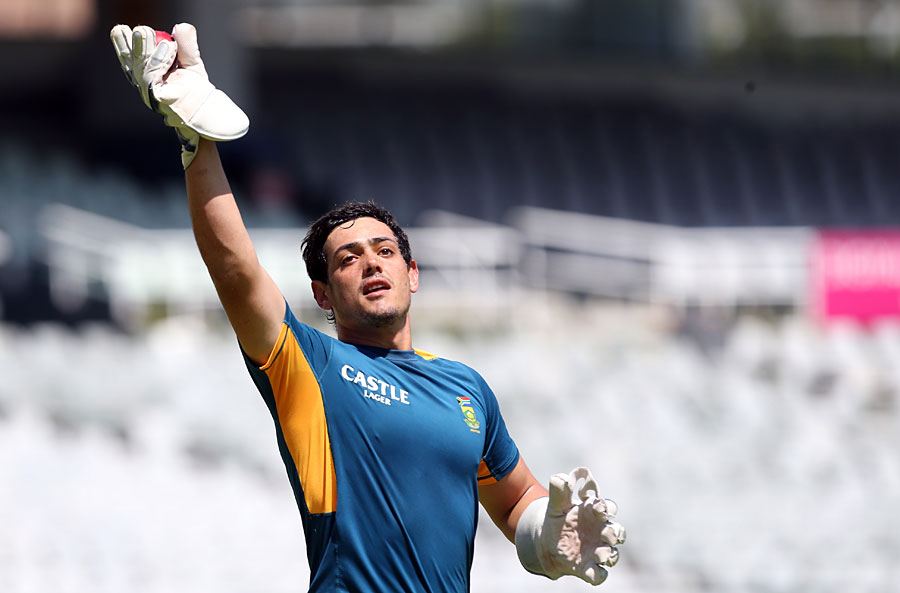