India U-19 team beat Australia in the final by 8 wickets. 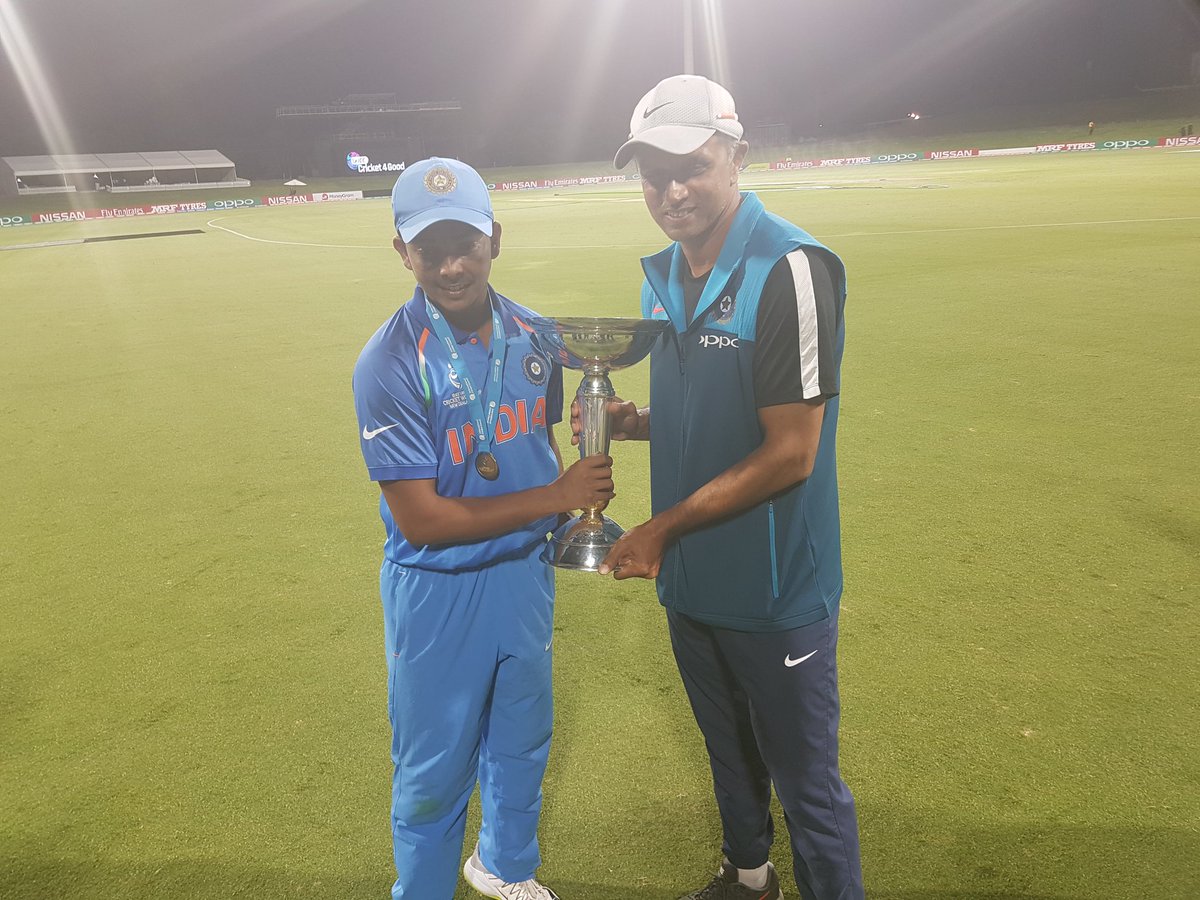 India continued their domination in the 2018 edition of ICC Under-19 World Cup as they thumped Australia in the final by 8 wickets to lift the coveted title for a record fourth time. Electing to bat first, Australia were bundled out for 216 runs in 47.2 overs with Ishan Porel, Shiva Singh and Anukul Roy claiming two wickets each.

In reply, Prithvi Shaw and his men chased down the total with 8 wickets in hand with opener Manoj Kalra slamming an unbeaten 101 off 102 balls. The Boys in Blue romped to victory with 67 balls to spare and thereby remained throughout the showpiece event.

While the Rahul Dravid-coached side registered massive wins in all 3 of their group matches against Australia, Papua New Guinea and Zimbabwe respectively, they humiliated Bangladesh U-19 in the quarter-final clash by 131 runs before thrashing arch-rivals Pakistan in the semi-final by 203 runs.

Taking into the account the performance of India U-19 boys throughout the campaign, former Pakistani skipper Shahid Afridi congratulated India and termed the youth team as ‘exceptional’. He also hailed India U-19 coach Rahul Dravid for guiding the young guns.

“Congratulations India, exceptional U19 team, great coach and mentor in Rahul Dravid. Future stars in the making,” Afridi wrote in his tweet.

India had earlier won the title of ICC Under-19 World Cup in 2000, 2008 and 2012. This is the second time Boys in Blue have defeated Australia in the final. Unmukt Chand led India U-19 boys have beaten the Aussie back in the final of 2012 edition. 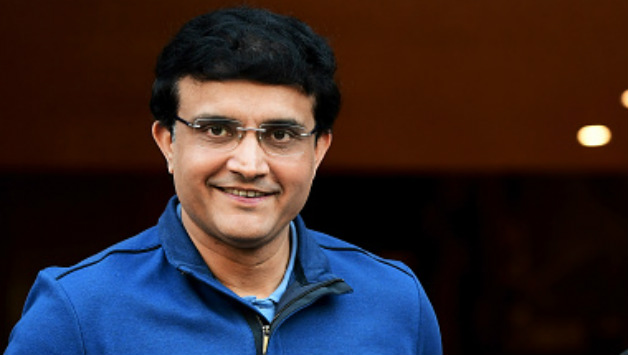 Sourav Ganguly gives a sneak peek into his first book 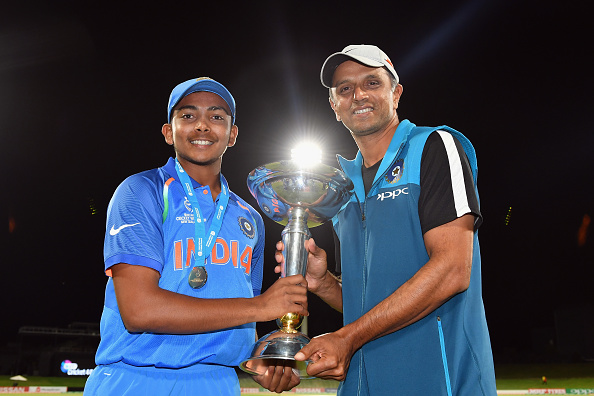 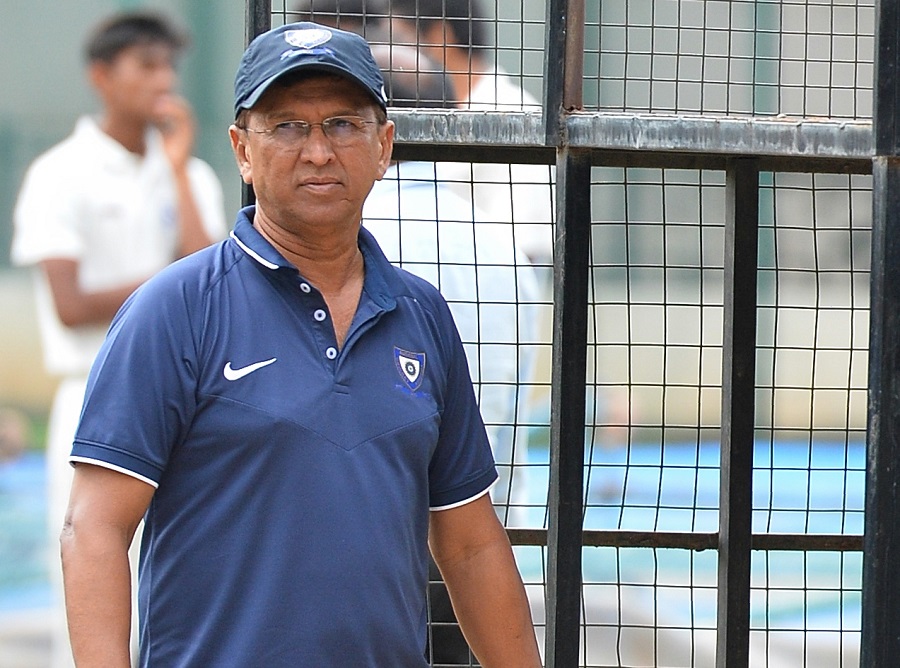