I was shattered when I got injured, admitted Ishan Porel.

Young Indian pace sensation –Ishan Porel’s journey in the ongoing ICC Under 19 Cricket World Cup 2018 has been inspirational, as the Bengal boy made a stunning return into the prestigious tournament after recovering from an ankle injury that he sustained in the tournament opener against Australia.

Porel,  returned  to form with a miserly five-over spell for eight runs, against Bangladesh, while grabbed four Pakistani wickets for 17 runs in 6 overs in the semifinal to help India to reach title clash. He admitted that he was dejected with the injury, but now the self-doubt has  diminished and he is looking forward to playing the big final.

As per ICC, Ishan Porel said ahead of mega-encounter, “My parents just said that injuries would happen and asked me to remain strong. But my mom is little emotional, she started crying. There's a place here [next to the hotel] – I just sat there and for two hours, I was crying. Alone... nobody saw me.”

On being asked about the injury, the 19-year-old said, “I was shattered when I got injured. I came back to the dressing room, the doctor checked my feet, and it was paining horribly at even the smallest touch. It wasn't bruised, it wasn't swollen much. It seemed normal. But it was paining. I was shattered. I thought all my hard work would be wasted. I felt my World Cup was over.”

He further added on the same, “Rahul [Dravid] sir and the rest of the coaching team, they are very experienced and know how to handle these situations. They made sure they didn't talk much about the injury. Instead, they just told me not to get tense, assured me that I would be okay. Paras [Mhambrey] sir told me stories from his Ranji Trophy days – like, he was having a bath once when a piece of glass from the window fell on his feet and tore his ligaments in the middle of a first-class season. The physio also asked me not to get tensed. On the inside, I was hurting. I had prepared so much for this World Cup, but in the very first game, I was injured. Thankfully, in two or three days I gained my confidence back. It was tough, I wasn't feeling good, but as the days went by, I got my confidence back.”

He also thanked Coach Dravid and the support staff for supporting him and gave him the needed confidence to make a strong return in the tournament. Porel added, “I'm thankful to Rahul sir, the doctor, the trainer, the teammates... everyone. Every one of them. They backed me up on a daily basis. Every day they used to tell me, ‘Don't worry, you'll be fine. Whatever happens is for the good. Just prepare for the quarter-final. From there, it will start for you.’ Everyone said that.”

The fast bowler, who went unsold during the IPL Auction 2018 due to injury issues but said he wants the chance to shine. He said, “To be honest, everyone wants attention. It’s not that I don’t want attention. It feels a bit bad, sometimes frustrating, that I am not capable of bowling at the pace I used to. But after the semi-final, Rahul sir spoke to me individually and asked me to stop thinking I didn’t get an IPL deal because I wasn’t able to bowl fast.

Porel signed off by saying, “Rahul sir said, ‘At this very moment, you’re putting in the most effort in the team with the work you’re doing. You have put yourself on the line, and by coming back, you’re risking yourself.’ He assured me that I was doing a good job for the team. He asked me to be positive, and said that he had seen me bowl in domestic cricket, and thought I would get the attention I deserve soon. That was a big thing for me.” 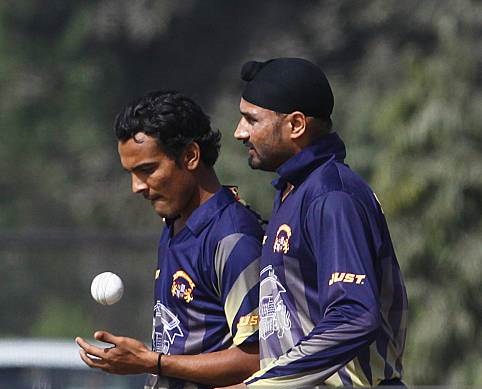 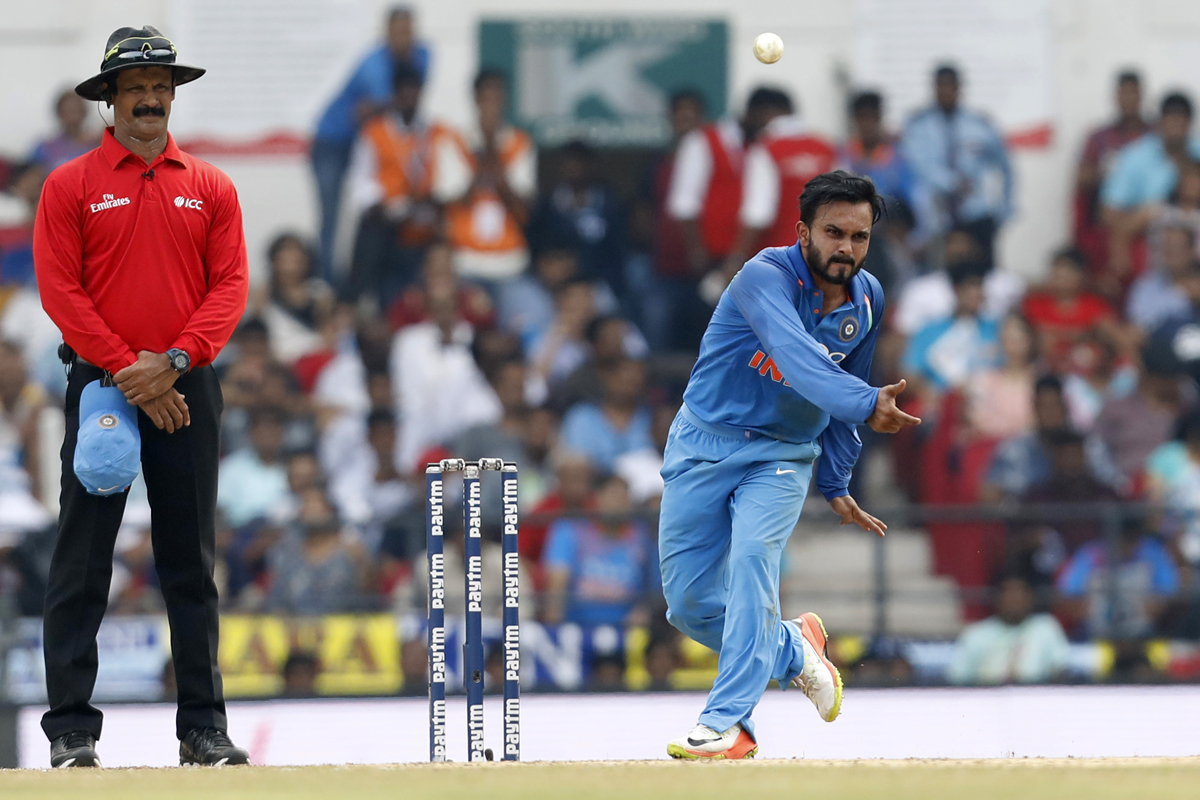 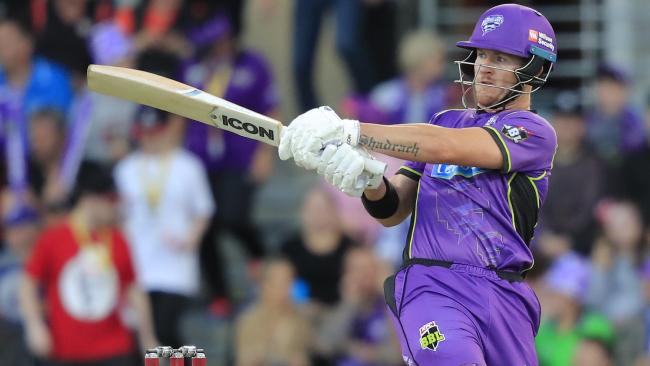