Sourav Ganguly has revealed that he had initially rejected MS Dhoni's offer to lead the Indian team on the last day of his final Test. “As the match came to a close, MS Dhoni in a surprise gesture asked me to lead. I had rejected his offer earlier in the day, but could not refuse a second time,” Ganguly has written in his upcoming autobiography "A century is not enough".

Ganguly played his last Test against Australia at Nagpur in 2008. India won by 172 runs to win the series 2-0 and regained the Border-Gavaskar Trophy. In the 113 Test matches he played for India, Ganguly scored 7212 runs and hit 16 centuries with a best of 239 against Pakistan at Bengaluru.

Reflecting back on that short stint of few overs when Ganguly took control of the bowling changes and field placements, he writes, “Ironically, my captaincy career had begun exactly eight years ago on this very day. I handled the bowling changes and field placements while the last Australian wicket batted. But I must admit, at that stage, I found it difficult to focus. So after three overs I handed it back to Dhoni saying, it is your job, MS. We both smiled.”

Ganguly led India to 21 victories in his 49 Tests as captain of India, including 11 victories overseas which is a record for any Indian captain. Under his captaincy, India became a much stronger force in Test cricket and started competing with the top nations in their backyard.

Ganguly began his Test career with a ton at Lord's and could have ended with a ton in his final Test as well, but missed out when he got dismissed for 85 by Jason Krejza. In his final innings, he bagged a duck as he was once again dismissed by the same bowler.

The former Indian captain does look back at the game with some regret, as he writes, “The man the Indian selectors had kept on an indefinite trial did stand up to the Australian attack and walked away with a solid 85. I missed the coveted three-figure mark only by 15 runs but my friend Sach [Tendulkar] lent an additional flavour to the party by getting a rock-solid hundred,”

“What made the occasion happier was that we won the Test. I ended my final innings in Test cricket in a first-ball duck. Looking back I still feel it was a loose shot as I tried to play Jason Krejza against the turn. The bat had closed early and Krejza easily accepted a low return catch. I have no regrets. It was a bad shot and I paid the price. But I still regret missing the hundred. It was mine for the taking.” concluded Ganguly in his autobiography. 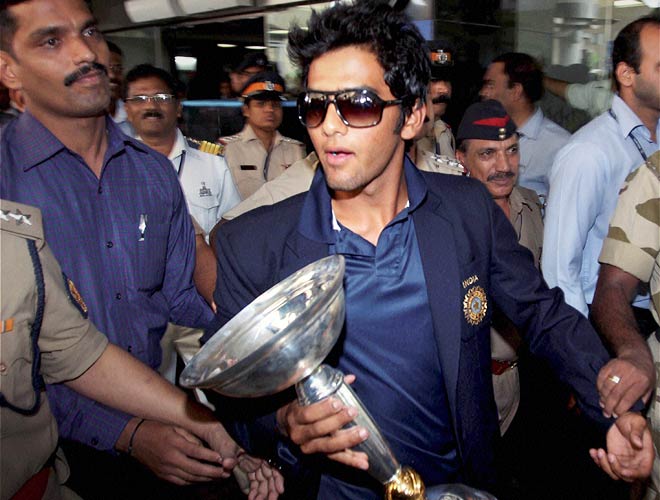 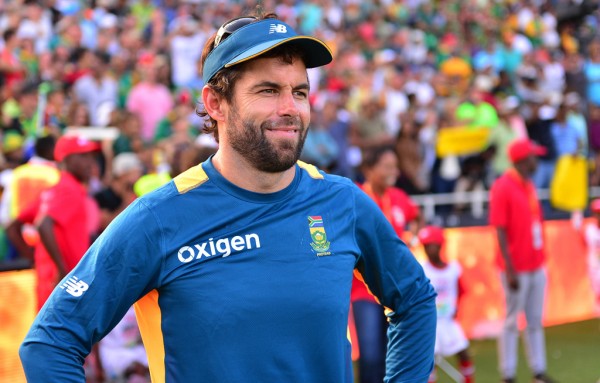 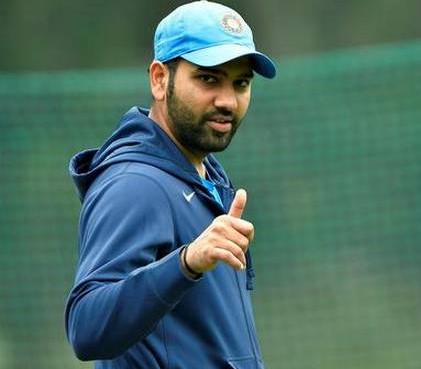 Watch: Rohit Sharma conveys good wishes for India U-19 boys ahead of the final