Ramchandra Guha is a cricket historian and was part of the Supreme Court appointed CoA. 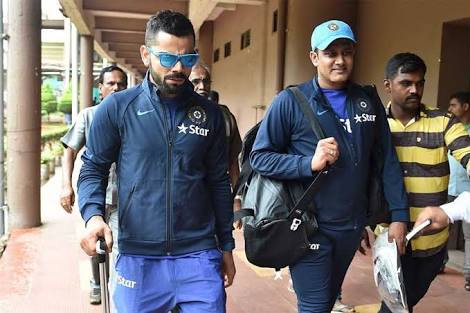 Ramchandra Guha has taken a dig on Indian skipper Virat Kohli for his influence over BCCI. Guha, who was a member of the BCCI’s Committee of Administrators wrote in a column for The Telegraph about it. He had resigned from the CoA in June last year.

Guha thinks that Indian cricket; including administrators, selectors and coaching staff, are puppets of Kohli. He also thinks that Kohli is the major reason India hasn't done well overseas.

Guha was part of the Committee of Administrators for four months last year when he got a chance to witness “the reach and range of Kohli’s dominating self”, he wrote. “The BCCI’s officials worshipped him even more than the Indian cabinet worships Narendra Modi. They deferred to him absolutely, even in matters that were not within the Indian captain’s ken.”

Guha also added that BCCI has discussed things such as the Future Tours Programme and the functioning of the National Cricket Academy with Kohli before taking decisions.

“The BCCI men always used the captain’s first name in referring to him, perhaps to indicate intimacy; however, in concrete behavioral terms, the proximity was more akin to that between servant and master,” Guha wrote. 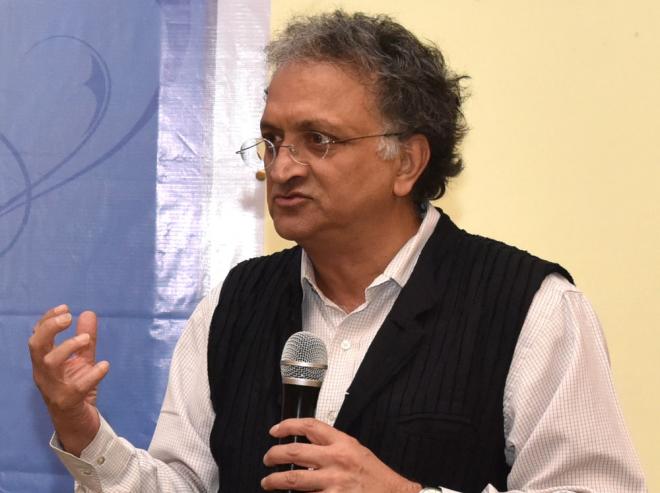 “To the corruption and cronyism that has so long bedeviled Indian cricket has recently been added a third ailment; the superstar syndrome. Kohli is a great player, a great leader, but in the absence of institutional checks and balances his team will never achieve the greatness both he and his fans desire,” he added.

Guha had also opened up on Anil Kumble's resignation as head coach of Indian Team. He now questioned why Kumble was replaced “by someone so strikingly inferior, in character and cricketing achievement” to Kohli – and someone with “no coaching experience”.

Explaining it, Guha further wrote that the CoA chairman Vinod Rai had “surrendered his liberties and his independence when confronted by the force of Kohli’s personality”. He added that Shastri was chosen over candidates with more coaching experience, such as Tom Moody, because Rai, Sachin Tendulkar, Sourav Ganguly and VVS Laxman “were intimidated by the Indian captain into subordinating the institution to the individual”.

“The unwisdom of that decision was masked when India played at home, against weak opposition. But it can no longer be concealed,” Guha wrote.

India chose not to play practice matches in South Africa before the Test series and Guha thinks results might have been different if they had done so.

Guha also questioned the selection and said, had Ajinkya Rahane played both Tests, had Bhuvneshwar Kumar played in Centurion, and had India gone to South Africa two weeks earlier than they did instead of “playing gully cricket at home with the Sri Lankans”, the result of the series might have been different.

Guha wrote that the BCCI and India may be the “center of world cricket” in monetary terms but weren’t in sporting terms. He also called for the national selectors to be “cricketers of real achievement” like they once were.

“If not great cricketers themselves, they must at least have the desire and authority to stand up to the captain,” he wrote. “Likewise, the coach must have the wisdom and courage to, when necessary, assert his authority over Kohli’s. And the administrators must schedule our calendar to maximise our chances of doing well overseas, rather than with an eye to their egos and their purses.” 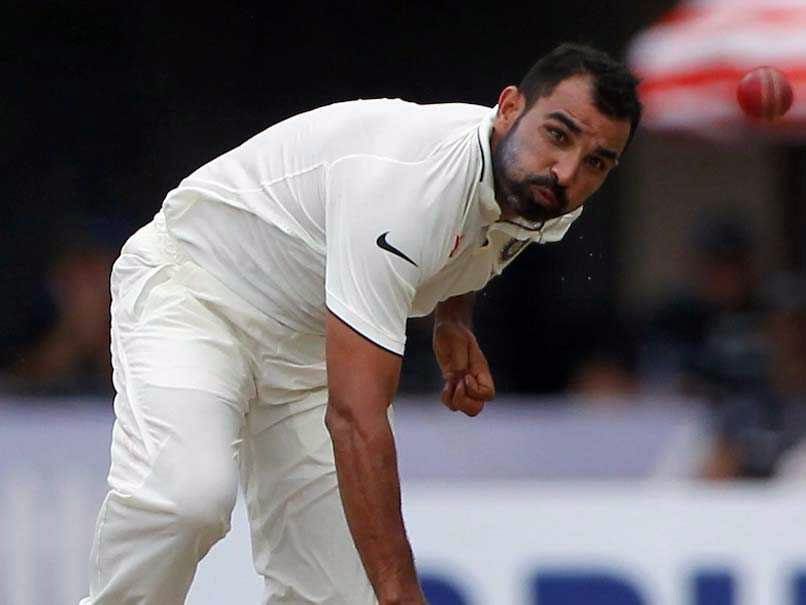 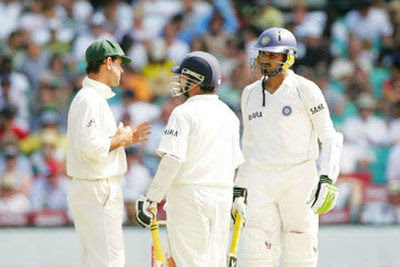 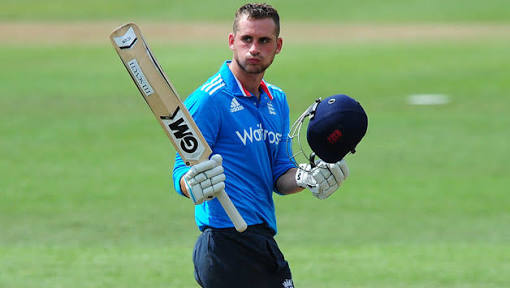 Alex Hales says he has learned from his mistakes in past