Ben Stokes didn't play in Ashes because of his involvement in the in-famous street brawl in Bristol. 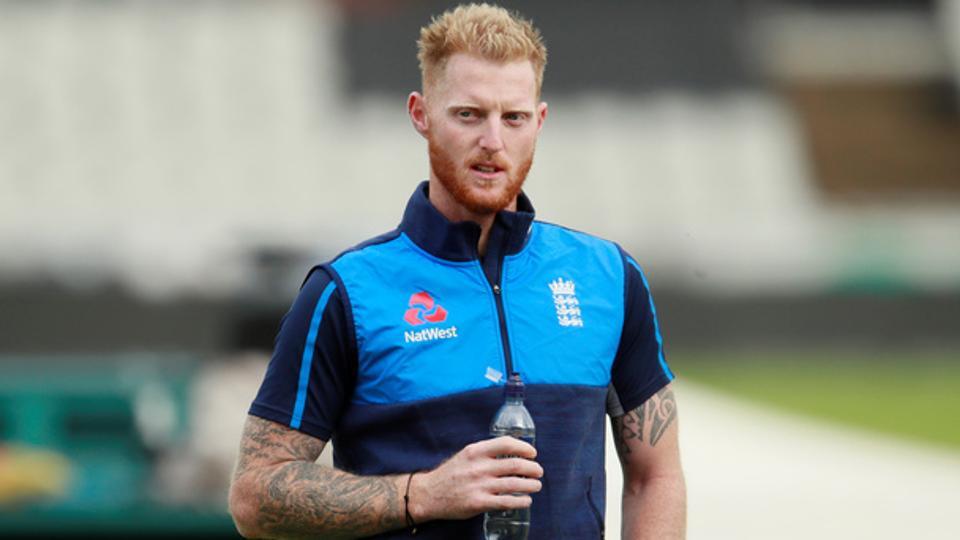 Scandal-hit England all-rounder Ben Stokes’ return to international cricket took yet another twist on Thursday (January 18) after it was announced that his first court date clashes with the start of the Twenty20 series in New Zealand.

Just a day ago, England and Wales Cricket Board (ECB) had given Stokes the green signal to feature in the forthcoming T20I series despite the affray charge on him for his involvement in the street brawl incident outside a nightclub in September last year.

England are due to play New Zealand in Wellington on February 13, but Avon and Somerset Police on Thursday announced that Stokes will have to be present in the court on the same date.

The three men charged in connection with a disorder on Queens Road, Bristol on 25 September last year will appear at Bristol Magistrates' Court on 13 February.

Ben Stokes, 26, of Durham, Ryan Ali, 28 and Ryan Hale, 26, both of Bristol, have each been charged with affray. pic.twitter.com/P7K6zZTLKj 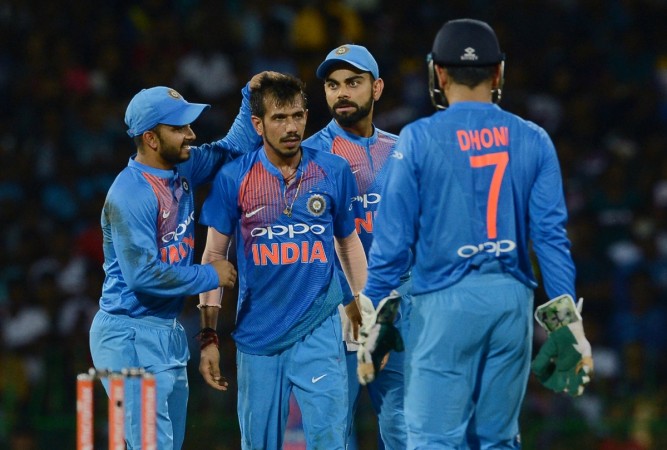 India to tour Sri Lanka for tri-series, full itinerary out 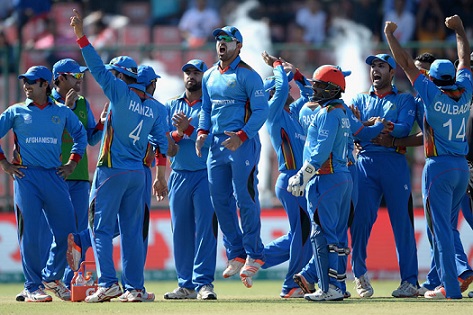 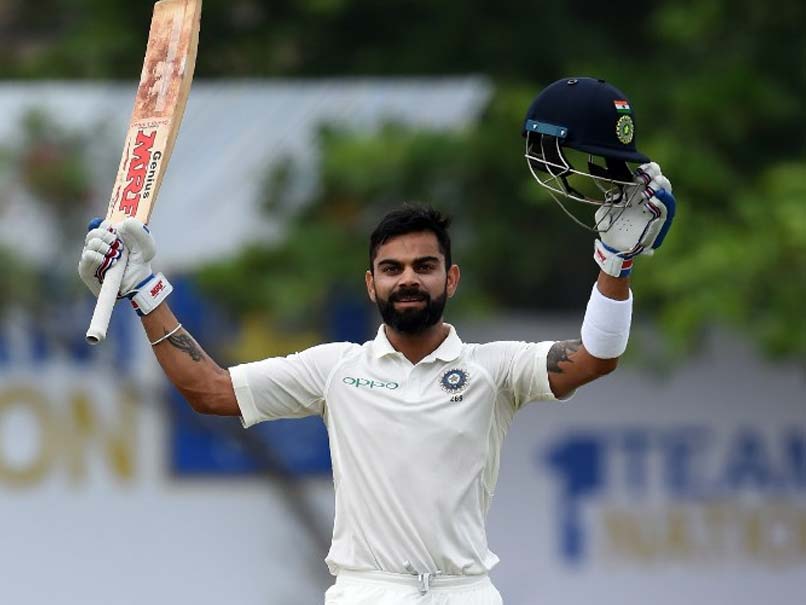