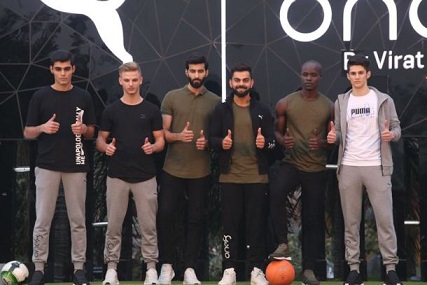 Indian skipper –Virat Kohli, who is now the highest paid sportsperson in the country, will be trying his hand in another business, as he is planning to launch packaged water with his own brand One8. Last year, the dashing cricketer has launched clothing brand One8 in collaboration with Puma.

Now, Kohli wants to do something different after trying his hands into the fashion world, including sports and fashion wear, gymnasiums, and a tech startup, as well as, the creation of his brand One8 apparel, footwear, and accessories along with German sports lifestyle company Puma in November 2017.

Bunty Sajdeh –Chief executive of talent management company Cornerstone Sport & Entertainment, which represents Virat Kohli, told The Economic Times, “Yes, plans are on track to launch packaged water, flavored and vitamin waters under the brand One8. We expect to finalize details as early as this quarter.”

After his deal with PepsiCo that ended last year, it will be Kohli’s first investment and direct association with a mass-consumption beverage brand.

Sajdeh also revealed that One8 could be extended to more packaged consumer goods categories and the company is exploring multiple options for the same.

Although, Sajdeh refused to give any details about it but only said their deal with external stakeholders, for manufacturing tie-ups and distribution, is on the final stage. He signed off by saying, “We can't disclose details of who we are in talks with... We are expecting to close the deals next month.” 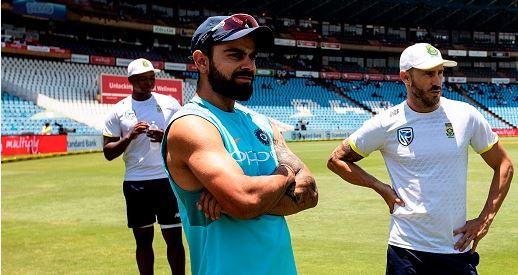 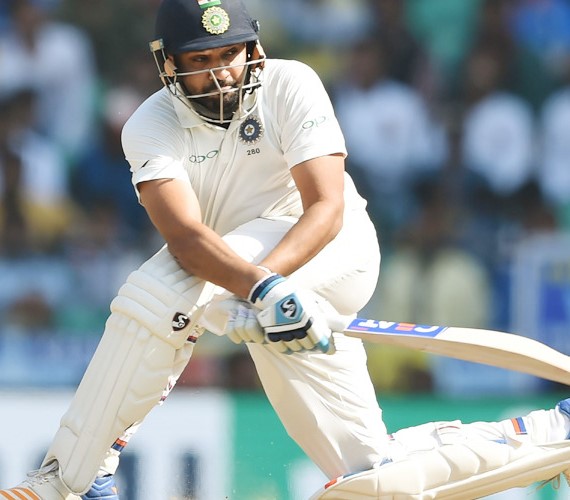 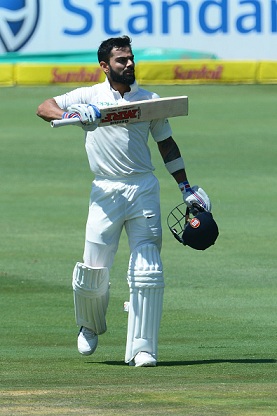