U19 World Cup 2018: Windies skipper highlights his side of the story on the controversial dismissal 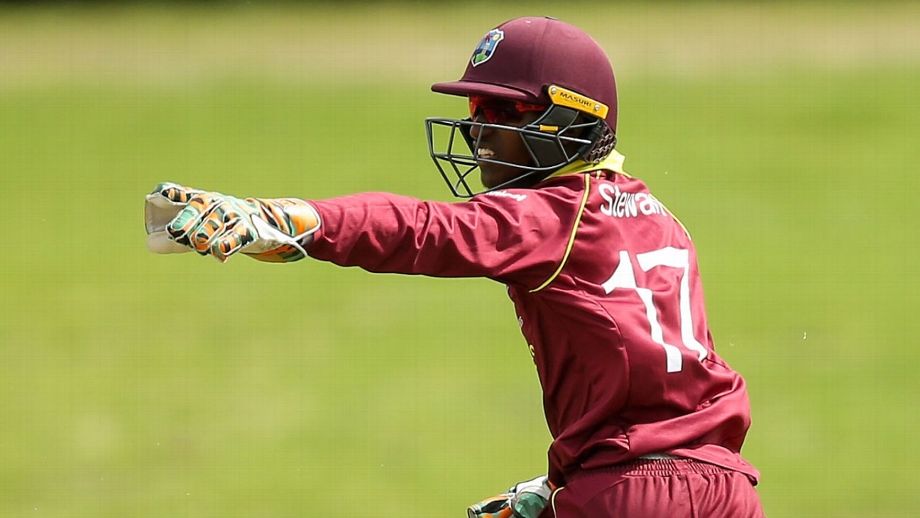 The South Africa versus Windies U19 game which was played out yesterday became one of the most talked about match in the competition so far.

While the media presented one side of the story where there were numerous tweets and videos showing how the South African opener Jiveshan Pillay was dismissed after the West Indian fielders joined in on a unified appeal.

Now, the Windies skipper Emmanuel Stewart has opened up with his side of the story. "The umpires asked me just one question. 'Did you ask him to throw the ball to you?' I said I didn't" said that Windies skipper.

"We had the choice to ask the question, which we did so," Stewart said. "He was given out within the laws of the game. On reflection, I thought our appeal wasn't in the spirit of the game. Moving forward, if I'm in such a situation, I'd withdraw the decision to go upstairs. My team-mates share the same sentiments."

After the match, Stewart insisted he was aware of the rules, which states a batsman can be given out obstructing the field if he uses the bat or any part of his body to return the ball to the fielder while the ball is in play. "I appealed, not with the intention of going upstairs. There were a couple of appeals on the field and the umpires heard it, so they decided to have a look at it.

Despite the controversy, South Africa managed to win the match by 76 runs.

Windies U19 ICC Under 19 World Cup 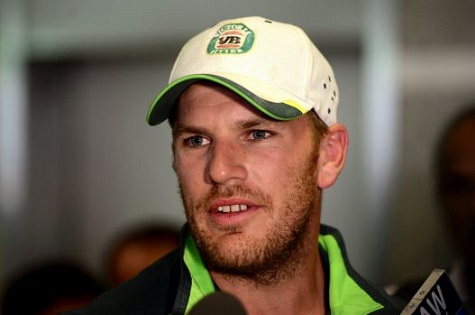 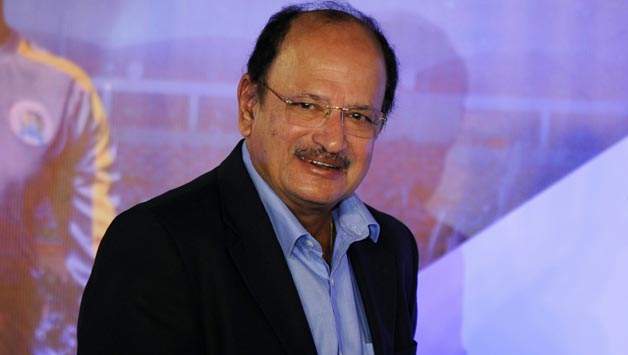 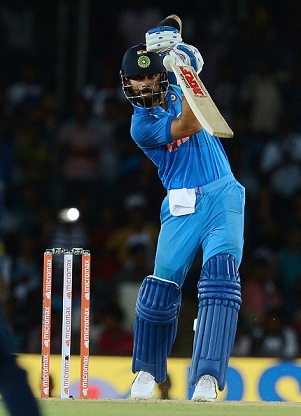