New Zealand are chasing 263 for victory in Hamilton in the fourth ODI.

In an unfortunate incident after a throw from Colin Munro hit Shoaib Malik on the head accidentally, the Pakistan batsman was found showing signs of the delayed concussion.

Malik came out to bat without the helmet while the spinners were in action. In the 32nd over, Malik was sent back by Mohammad Hafeez. The throw from Colin Munro hit the batsman on the head and had enough to deflect to the boundary. Malik fell down immediately and needed some attention before he resumed his innings. He was dismissed shortly on 6 by the Kiwi skipper Williamson.

"Shoaib was assessed by the match doctor and myself," Pakistan team physiotherapist VB Singh said. "

"He did not have any symptoms of a concussion and was able to carry on playing. After getting out, he was reassessed and was showing delayed concussion signs. He is doing well and is resting. As advised by the match doctor and Pakistan team physiotherapist, he will not be taking any further part in the match," he said.

In the ongoing fourth ODI in Hamilton, New Zealand are chasing 263 for victory, still needing 160 odd runs from 30 odd overs. 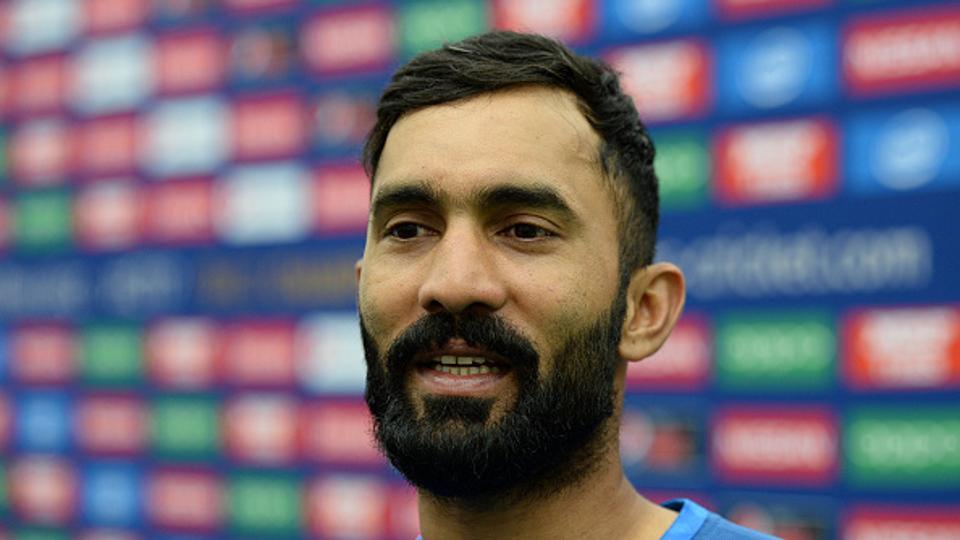 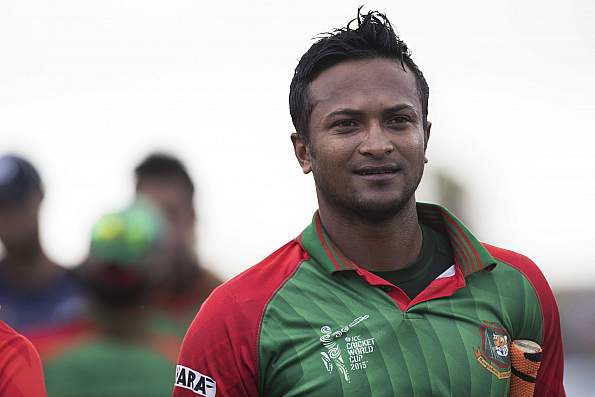 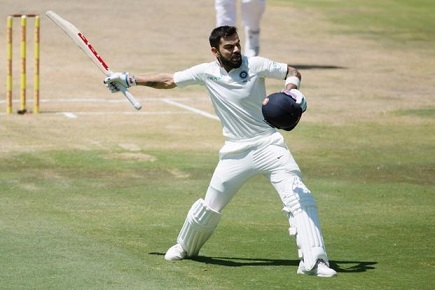