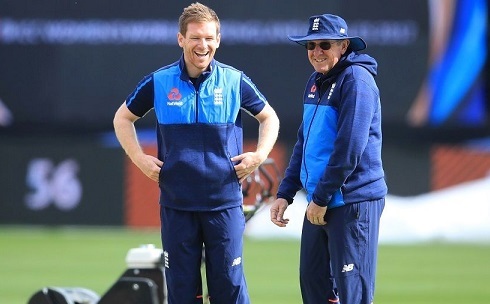 England’s limited overs’ skipper –Eoin Morgan, on Saturday, forwarded his views on the responsibility of the modern coaches, saying the responsibility should be shared among specialists for  each format, as the three formats of the game –Tests, ODIs, and T20Is has been rapidly changing day by day with an equal rate that will make it possible to have a single national coach across the format.

He went on to say further that he is open to the formulae if the rest of the cricketing world accepts it. He also added that it will be eventually brought about in near future.

Speaking to ESPNCricinfo, Morgan said “I think down the line there will be” when asked whether he saw a need for different coaches for each format of the game.

He further said, “Cricket is going to change even more in the next 10 years than it has in the previous 10 years. I’d say, if anything, the formats are getting further and further apart. So I’m open to it (different coaches for different formats). England have had different coaches for different formats in the past when Zimbabwean legend Andy Flower had decided to keep the longest format under him and delegate the other two to former English spinner Ashley Giles.”

The skipper also thanked national selectors for their backing. Morgan concluded by saying, “We got a huge amount of confidence from the selectors. Andrew Strauss, our director of cricket, gave absolute clarity in what we wanted. I think, as a captain and backroom staff, we certainly thrived on that. It's not often you get free rein and ambition to be as adventurous as you like.” 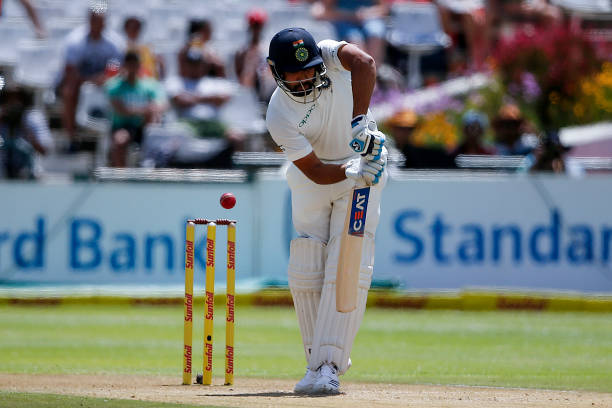 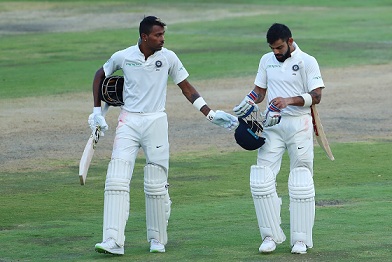 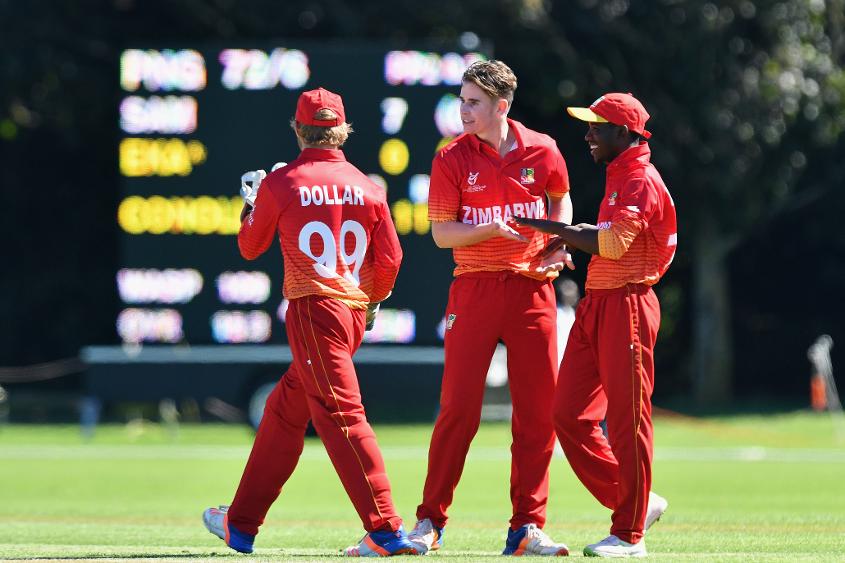