Maxwell has been dropped from Australian limited-over side. 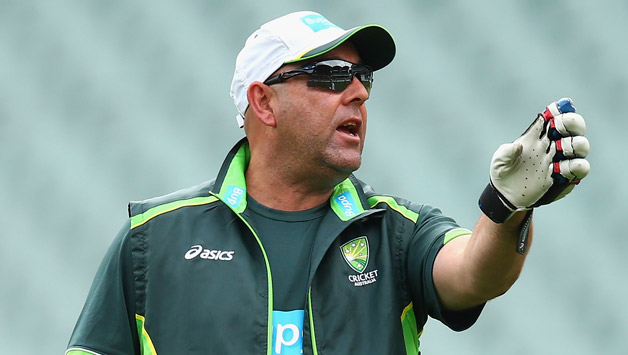 Coach Darren Lehmann opened up about the rift between skipper Steve Smith and Glenn Maxwell. The Australian destructive batsman Maxwell was not picked for the limited-over series against England and that sparked the rumors of a tussle between him and captain Steve Smith.

Lehman clarified that Cameron White was selected because of his good run of form in the Sheffield Shield. The coach also added that there were no questions of a clash between Maxwell and Smith.

“No, it’s actually about results. Our one-day form has been poor for the past 12 months and we need to change that around, and our middle order hasn’t performed. Glenn over the last 20 games has averaged 22, so that’s not good enough for a man of his talent,” Lehmann said on the ABC program ‘Offsiders’.

“We want him to go back (to domestic cricket), play really well, force his way back into the side and if he does that then I’m sure he’ll have a long career with Australia,” he added.

Lehmann also added that Maxwell still has a chance to make a comeback and doors aren't shut for him yet. Aussies coach praised him and said Maxwell is a complete package, but he got to perform well to get back in the side.

“We’re not crossing him out at all – we think he can play. But a man of that talent, as you can see fielding the other night (for Melbourne Stars), he’s the whole package, but he’s still got to be able to perform and perform well.”

“He played very well in the last couple of BBL games, made a couple of fifties and looked in good touch. But Cameron’s above him at the moment. He’ll get his chance, and I’m sure he’ll be back soon,” he further added.

Lehmann explained White's selection in the team. His recent form has got him back in the side.

"Selection is always tough, as we know, and there’s so many different views out there. But Cameron White has been fantastic for three or four summers with Victoria in the one-day arena, and he’s started really well in the Big Bash. He’s in good form and that’s what we want.” 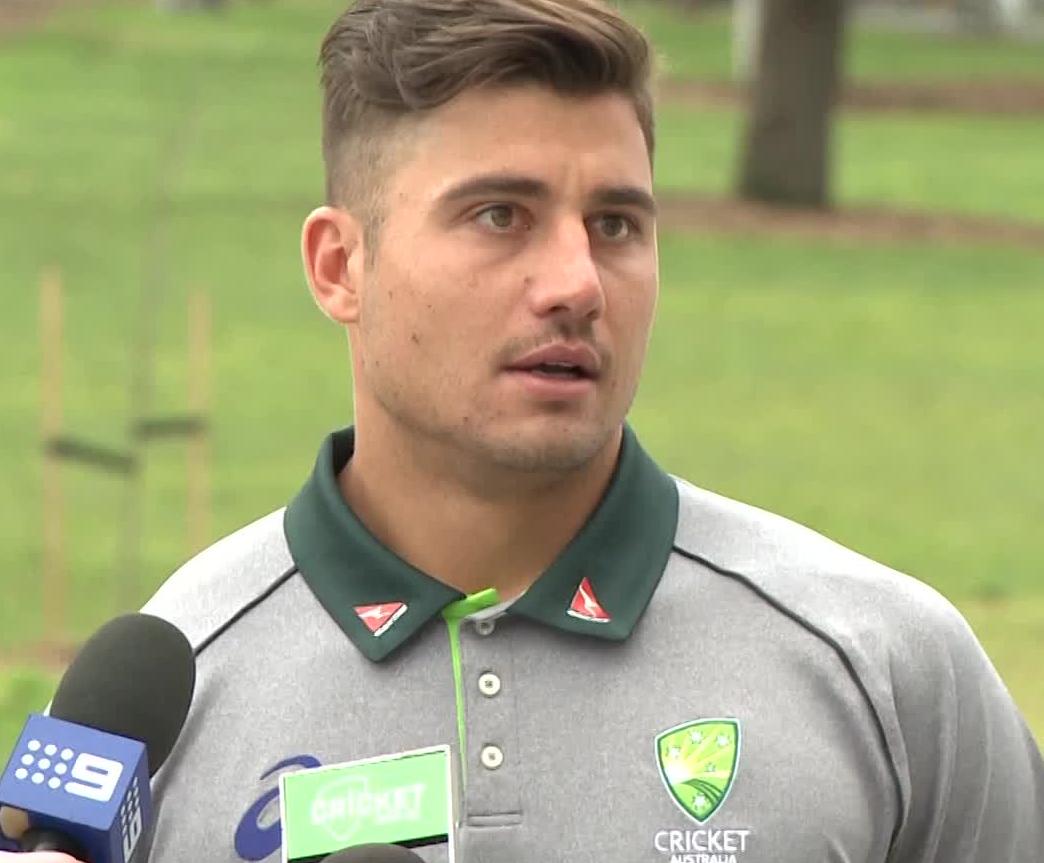 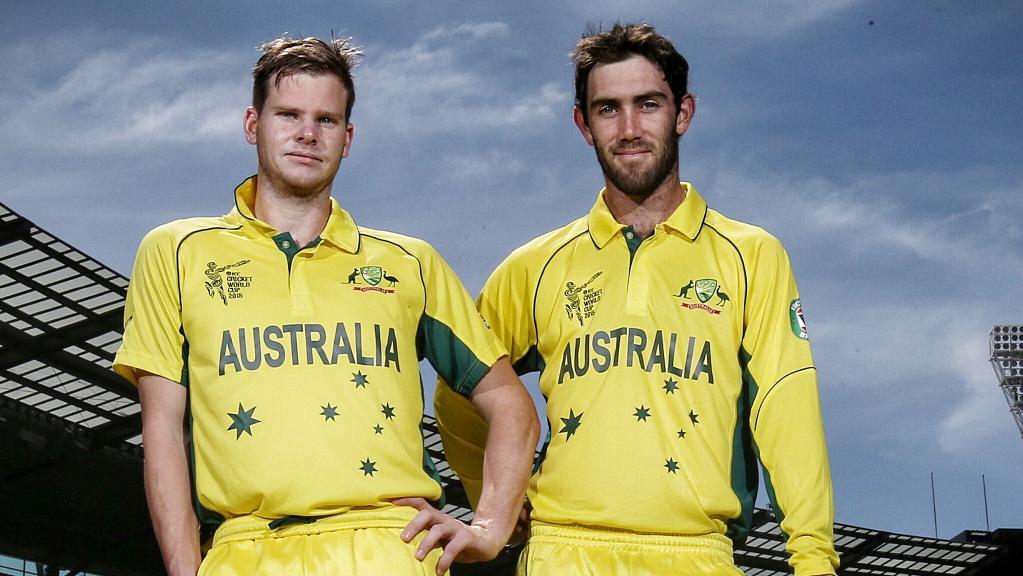 AUS v ENG 2018: Steve Smith opens up about his rapport with Glenn Maxwell 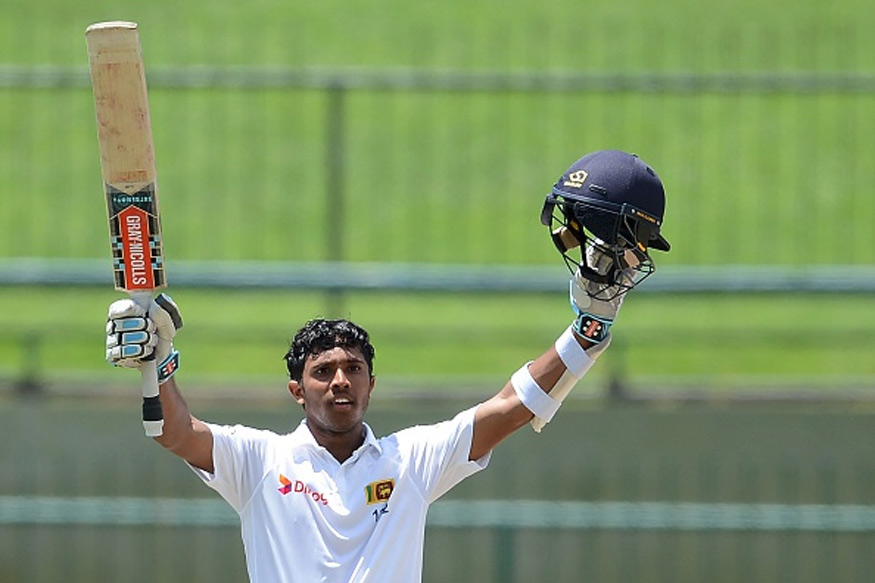 Kusal Mendis says he would have loved to play against India