Watch: Jofra Archer plucks a stunner on his follow through to dismiss Ben Cutting

Archer has taken 9 wickets in 6 matches in the ongoing season of BBL. 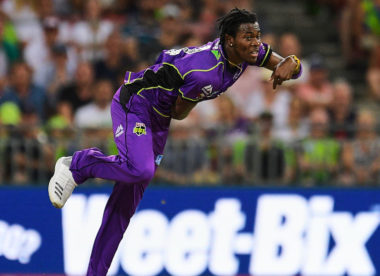 Hobart Hurricanes’ speedster Jofra Archer, who has grabbed the eyeballs of the cricket fraternity in the ongoing Big Bash League (BBL) with his fast and accurate bowling, displayed his remarkable fielding prowess on Wednesday (January 10) against Brisbane Heat at the Gabba.

Archer plucked a one-handed stunner on his follow through to get rid of Ben Cutting. It was a meaty blow from Cutting that would have hit the boundary ropes with one two bounce. However, Jofra’s superhuman effort turned it into a wicket as Hobart won the match by 3 runs while defending 180.

Jofra has been in fine form with the ball in BBL 2017-18, having scalped 9 wickets in 6 matches thus far. His spell of 3 for 15 was crucial in the Hurricanes’ thrilling win over Adelaide last week.

After playing 6 games, Hurricanes are placed at 5th spot in the points table. If they are to make it to the play-offs then the 22-year-old Archer will certainly have to play a massive role in the games to come. 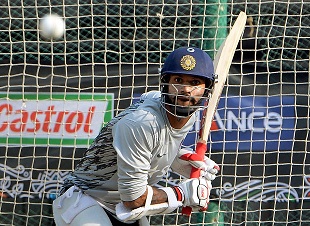 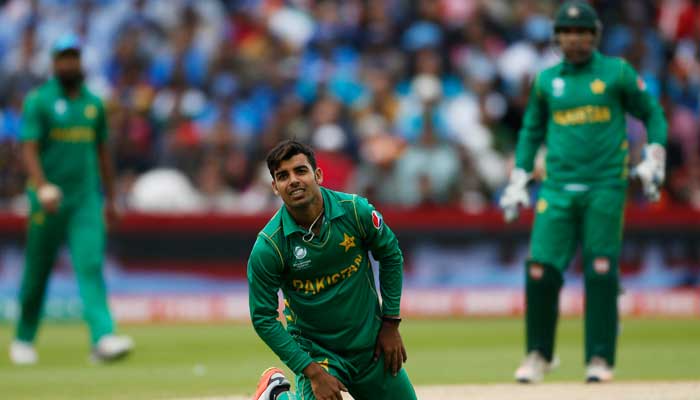 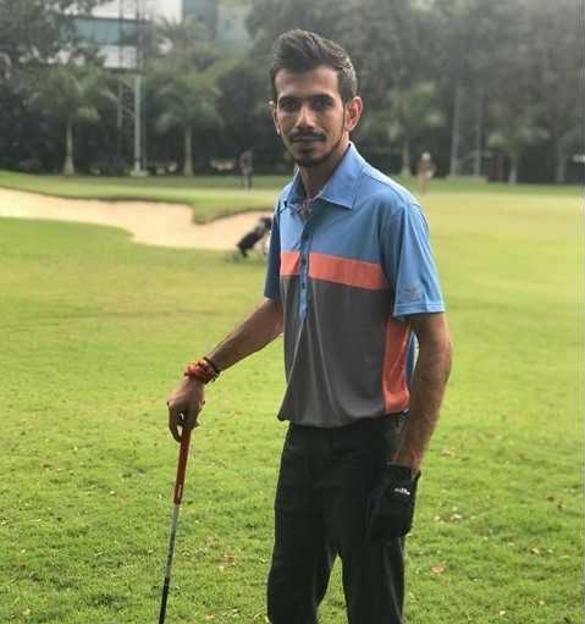