Archer missed the start of the season for the Royals.

Teammates at Rajasthan Royals in IPL 2018, Ben Laughlin, the lanky Australian pacer recently trolled Jofra Archer for his failure with the bat in the recently concluded IPL where Rajasthan Royals showed great fighting spirit throughout the tournament. They had a memorable outing this season until they lost the lost the Eliminator against Kolkata Knight Riders (KKR) and were knocked out of the tournament.

Jofra Archer who is a genuine all-rounder shot to fame with his all-round heroics for  Hobart Hurricanes in the bygone BBL season. He was closely monitored by the Rajasthan franchise who wasted no time in roping him in. He missed the initial matches due to injury but once he came back he was a key figure of the playing XI for Rajasthan. He had a hard time with the bat, however, registering as many as three ducks.

After finishing his stint with the Royals, Archer joined English county side Sussex for a season with them. The official social media handle of the Sussex Cricket welcomed back Jofra Archer to their roster with a video on Twitter.

They posted a video in which Archer is seen playing a reverse scoop shot over the third man for a boundary. While the shot looked very good, an Australian speedster found something very unusual in it. Aussie pacer Ben Laughlin wasted very little time in trolling Archer in the post.

Here is what Laughlin tweeted.

Didn’t see this one in India @craig_arch ???

Here is what Jofra tweeted in return. 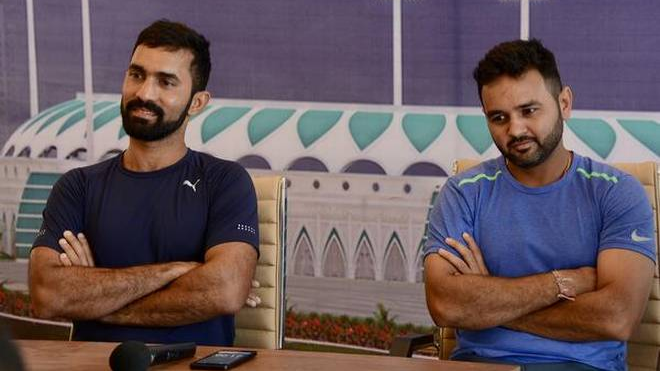 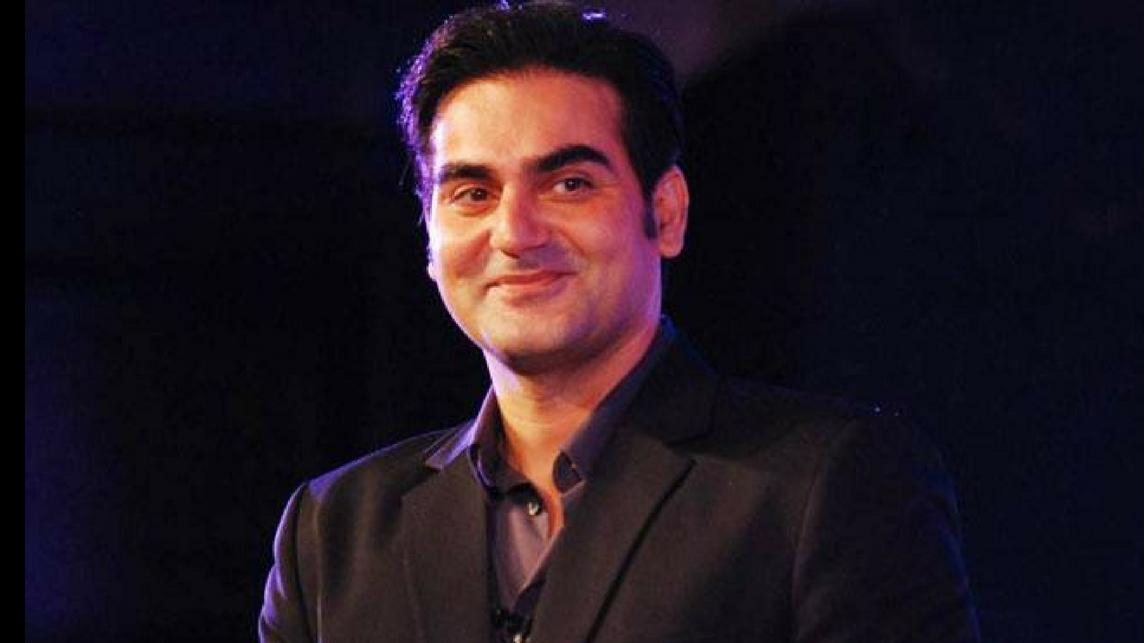 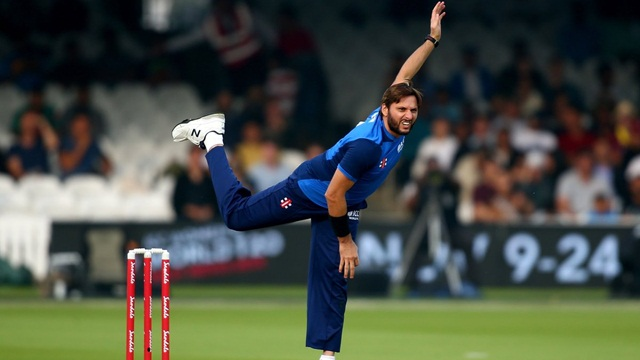