IPL 2018: Betting is valid only when a cricketer is approached, says former head of BCCI’s ACU

IPL is almost corruption free at the moment, feels Kumar.

Neeraj Kumar, former Board of Control for Cricket in India (BCCI) head of ACSU (Anti-Corruption Security Unit), has forwarded his views on the ongoing talks about the Bollywood actor and producer Arbaaz Khan’s alleged involvement in betting in the IPL 2018.

At the moment, Arbaaz has been all over the social media for his alleged involvement in betting during the recently concluded Indian Premier League (IPL) 2018 and even has lost around 3 Crores.

The actor has been accused of placing bets during the lucrative T20 event through top bookies and even one of them named Sonu Jalan was arrested by the Police and revealed his involvement in the scandal.

Meanwhile, Mr. Kumar, who worked as head of ACU for the three years, believes that India’s most popular sports tournament is now almost corruption free. He further said that no one can say that corruption happened in the IPL 2018 "until and unless a cricketer is approached"; thus the ongoing talks regarding Arbaaz Khan can't affect the tournament and its dignity.

As per reports in Business Standard, Mr. Kumar said, “Cricket doesn’t get affected with any kind of betting by a Bollywood personality via a bookie until and unless a cricketer is approached. it is just an offence under gambling act.”

On the other hand, current BCCI’ head of ACU, Ajit Singh told Times Now concerning the matter, “Police are investigating the case and it is too premature for us to say.”

The former Delhi Police Commissioner had played an integral role in keeping Indian cricket corruption-free since the spot-fixing incident rocked the sixth edition of the IPL. 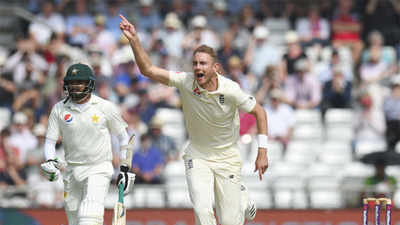 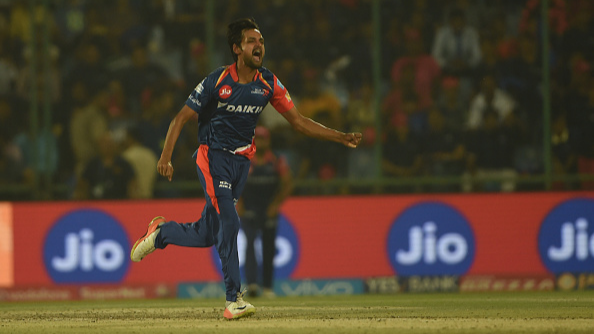 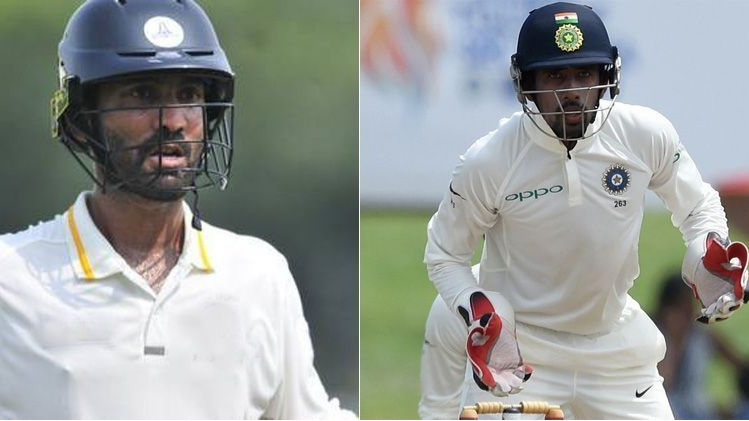