IPL 2018: From groundsmen to owners, Dinesh Karthik thanks everyone for being a part of KKR's IPL 11 journey

Kolkata Knight Riders (KKR) had a big question mark on their fate ahead of the Indian Premier League (IPL) 2018. Gautam Gambhir, who led KKR to two IPL titles, parted ways to play for his home side Delhi Daredevils. But that didn't stop Kolkata to make it into the top 4.

The KKR management showed confidence in new skipper Dinesh Karthik and the 32-year-old didn't disappoint in an obvious tough job. But it wasn't as easy as it looked. There was an inexperienced middle order and they also lost Mitchell Starc ahead of the tournament because of injury.

But against the odds, Karthik stepped up and guided his team to top 4. The KKR skipper was their leading run-scorer in the tournament with 498 runs from 16 matches at an average of 49.80. 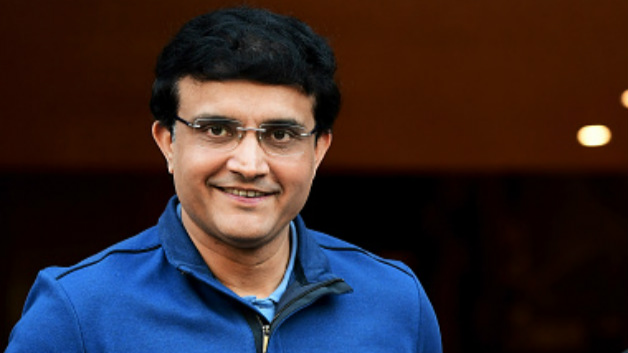 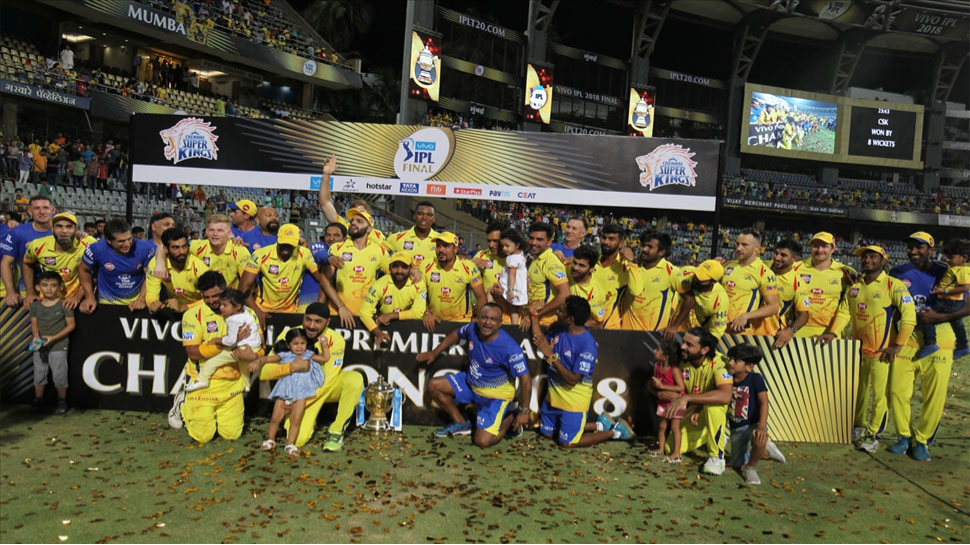 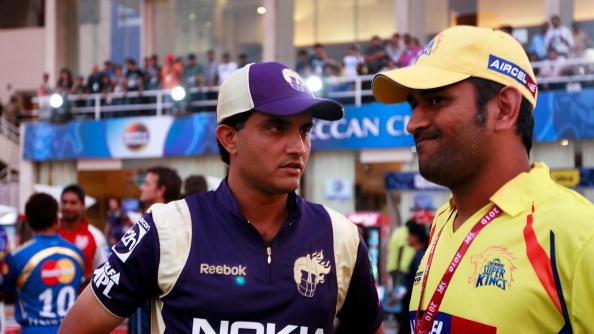