The match will start 7pm IST. After almost 50 days of rigorous cricket, Chennai Super Kings and Sunrisers Hyderabad have prevailed through the journey to finish as the two best teams of the competition.

Everything boils down to tonight's contest in the finale when both these teams take on each other at the cauldron named the Wankhede Stadium.

MS Dhoni will have good memories of this ground because it was here that India won the 2011 World Cup final against Sri Lanka under his captaincy.  He finished the game with a six much to the joy and excitement of the millions of Indian cricket fans across the globe.

Tonight too, he will look to repeat his feat much to the joy of the innumerable  CSK fans. MS Dhoni has always been a semi-god cult figure in Chennai and tonight when he takes the ground, those fans will hope that their "Thala" does it for them again.

Facing them they have a sedate-looking Sunrisers Hyderabad without the services of their attacking and outspoken captain David Warner. It was under Warner that they tasted their maiden IPL success in 2016 and two years later they are again in the finals but this time the man who took them to the finals is a completely different persona to Warner. A calm demeanour and sense of presence amidst his players Kane Williamson has led this team beautifully upto now. It's time for him to cap this off with a memorable win.

Coming into this game both teams will look to keep the winning combination. However Sunrisers. might just have some rethinking to do. They left out Sandeep  Sharma in the second qualifier against KKR. They move worked out wrongly for them as Khaleel Ahmed who was playing his first game of the season went the journey. Thus they would like to bring back Sandeep Sharma and with him sanity and completion to the playing XI. All eyes will be on the majestic Rashid Khan who delivered a stellar performance against KKR to knock them out of the tournament. Also, Manish Pandey who missed out the second qualifier against KKR will come in for Deepak Hooda.

CSK is expected to not make any changes as MS Dhoni likes to keep the winning combination going. However, Harbhajan Singh who did not bowl at all in the first qualifier will be expected to take up a bigger role and bowl with responsibility. The batting line up will have the likes of Ambati Rayudu, Shane Watson, Suresh Raina and Faf du Plessis who singlehandedly won CSK the first qualifier.

Thus will all permutations and combinations observed, this  IPL 2018 finale is certainly lining up to be a memorable one with history beckoning both teams. 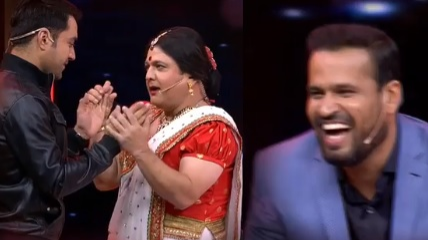 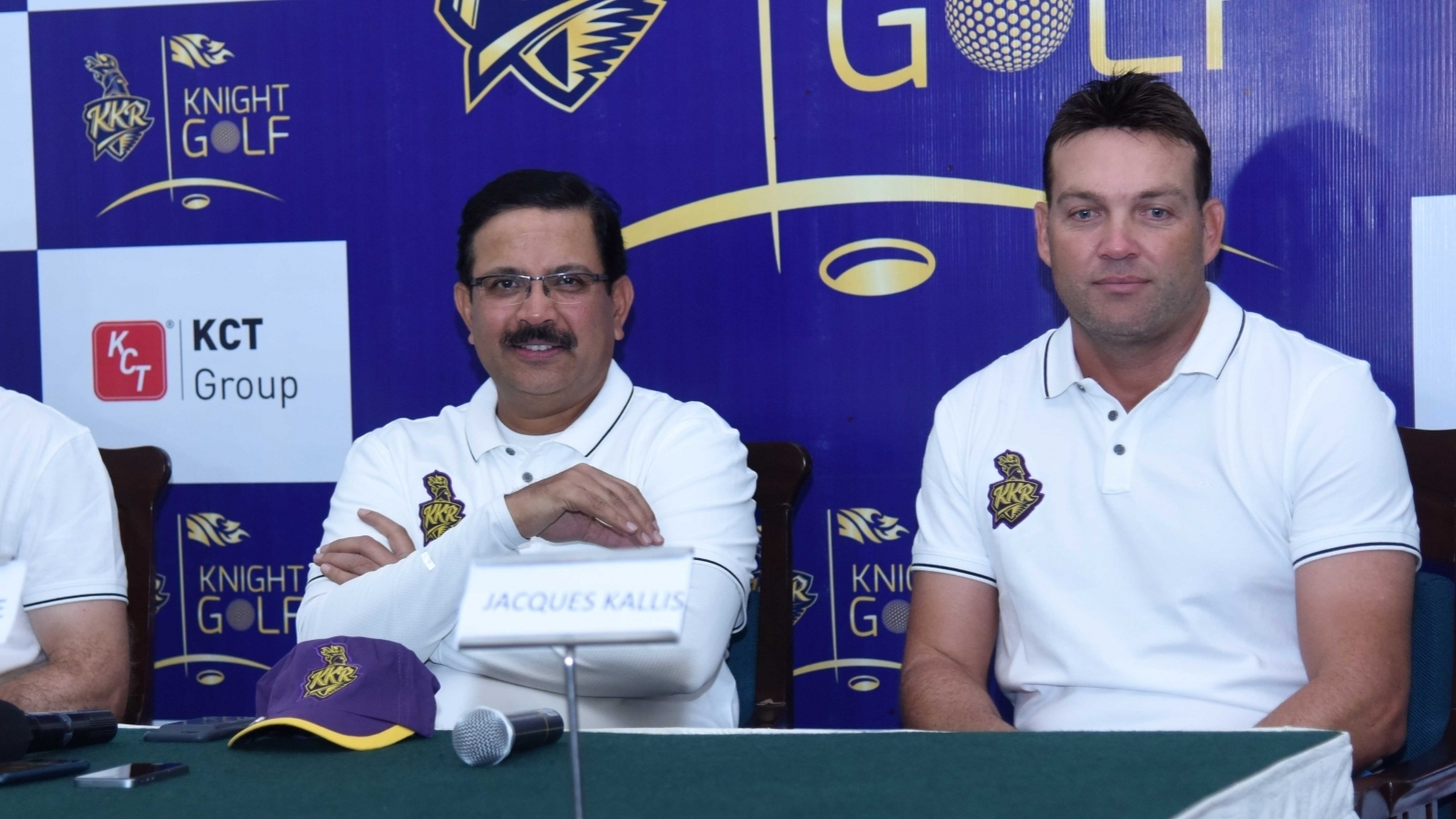 IPL 2018: We lost it rather than Sunrisers won it, says KKR coach Jacques Kallis 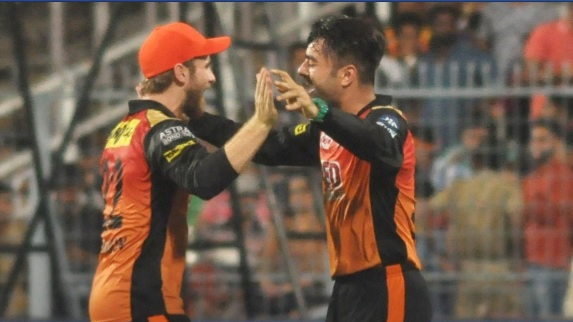 IPL 2018: Kane Williamson hopeful of a big performance from Rashid Khan in final