MS Dhoni was emotional before the tournament started.

Chennai Super Kings (CSK) skipper MS Dhoni spoke about not playing in front of the home crowd at Chennai. However, he is happy that Chennai fans got to see atleast one game in Chepauk before moving out to Pune.

Dhoni said he knows how eagerly fans waited to see them back in action after 2 years and they wanted to return the favor with a good performance this year.

“The emotional aspect was more at the start of the tournament. Once the tournament starts, you have to be more professional than emotional about it. Yes, we are a bit disappointed that we couldn’t play matches in Chennai, but at the same time, we are still happy that we at least one game happened in Chennai because the fans were waiting for a long time for this moment,” he said ahead of the final on Sunday against Sunrisers Hyderabad.

“The last two years we were not there but our fan following kept increasing, the fans were waiting for us to come back and start doing well. It’s unfortunate that we are not playing in Chennai, but as I said, being professional is more important,” added Dhoni in a press conference in Mumbai.

Harbhajan Singh wasn't used for bowling against Sunrisers in the first qualifier. Explaining why, Dhoni gave a witty reply, "You know, I have a lot of cars and bikes in my garage. And, I don’t ride all at a time. When you have six to seven bowlers in your side, you want to see the conditions. You want to see who is batting and what is needed at that point of time.”

“In the past, we had Negi and Jadeja, and I gave them different slots of bowling. And the unreal thing is that a lot of times the player gets criticised at times for what the batsman is doing. I always check what is the condition and what is in the best interest of the team than before deciding on the bowler as to who has the best chance to succeed over the bowler. Like in the last game I didn’t feel it was necessary for him (Harbhajan) to bowl. But for Bhajji, he is really experienced when it comes to any format of the game,” Dhoni added.

CSK have maximum senior players in the squad and the 36-year-old Chennai captain was aware of the fact that they will have to work a lot on fitness.

“The age-group of the boys was definitely a concern, you had to keep them fit. We had to take care of the resources and to make sure that when we come to the business end of the tournament, the best 11 is available for selection,” Dhoni said.  “This year we have been able to do that. We did have an injury concern in the middle, but it is good to have all the players available for selection.”'

It was a bit emotional at the start, but once tournament starts you have to be professional than emotional. @ChennaiIPL fans have waited and wanted us to do well. @msdhoni #VIVOIPL #FInal #CSKvSRH pic.twitter.com/6MDZTcv5WP 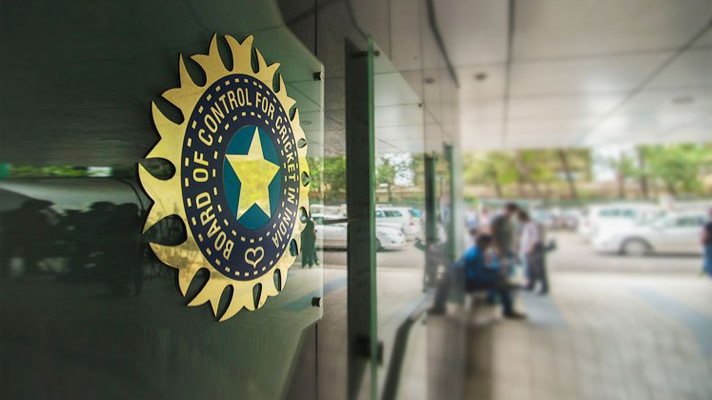 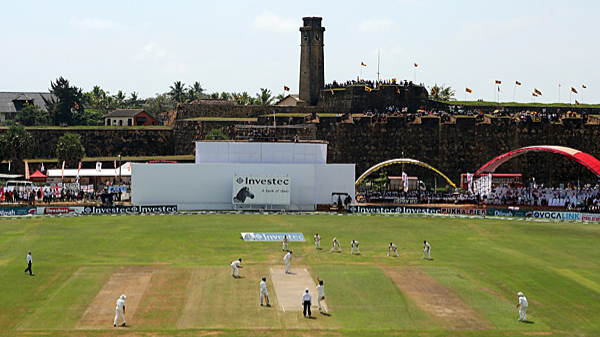 Strong action will be taken against players involved in corruption, clears SLC 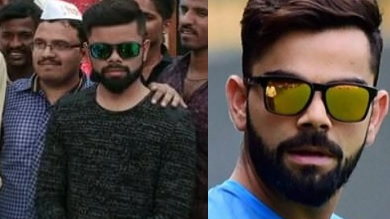