IPL 2018: Five most disappointing players of this season

There are players who arrived and inflicted huge expectations but failed to live upto them.

There is a reason why the Indian Premier League is the toughest T20 league in the world. You can be the best player in a skill and yet, find the challenge a bit too tough to handle. The pressure of the highly professional franchise setup, in varying conditions of a country which is so geographically vast, the travel for 14 games across only 45 days..can bog down the most renowned.

The current Indian Premier League season is no different. There were players across all the eight franchise, that were thought to be ones who would be the most impactful and make the decisive performances.

The auction is an extremely dynamic process as much it is a democratic one. Each franchise has an equal purse and as big a chance to get a player as the other team does. The player can be deserving of a prize X and yet, end up getting Y, it should never be the metric to judge the success of him but it does end up being

There were players in this season who came into the season with the ability and hence the expectations of doing great things for their team but they didn't. It's a cycle the best players can go through, especially in this format.

Hence, the team COC gets down to analyse and list out five such players who were inflicted huge expectations but ended up being the disappointments of the season.

Ben Stokes when he was purchased by the Rajasthan Royals, he was thought to be the guy they would balance their whole unit around. It is what he did for Rising Pune Supergiants. He bowled the tough overs, and batted at the toughest positions and still did both exceedingly well. When he got 12.5 cr from Rajasthan Royals, he deserved and commanded it but he just couldn't get going this season. It is sad but true. There seemed to be no rhythm to his overall game this year and he looked the pale shadow of the player he is when at his best.

When one sees Manish Pandey, he would see everything that a player needs to excel in the limited overs cricket. Manish Pandey has what it takes to be the player who should be playing match-defining knocks for whoever he plays for. He is fit, in fact, an athlete on the field, who has different gears while batting but his performances and consistency at them has been lacking for a while now. He comes across an enigma of sorts and his season for Sunrisers Hyderabad reflects it. He could manage a matchwinning knock out of him and yet, never did that again. That's Manish Pandey as of now.

Quinton De Kock played for Royal Challengers Bangalore this year and he is the kind of player who would be of immense value when at his majestic best with the bat. He has been absolutely magnificent for South Africa in the white ball game and RCB were hoping he would do the same for them. His wicketkeeping ability is an advantage that the Virat Kohli led side hoped, would help in balancing their unit. But, that's where the reality hit them. De Kock failed to get going at all this season with the bat, as his basic frailties against the spinners were exposed by various teams and he ended up being the misfit in the best team that RCB could put on the park.

Ajinkya Rahane is a limited overs cricket enigma, it can easily be gauged that he has certain physical limitations that most touch players have to contemplate but yet at his best Rahane has been able to find boundary hitting as a strength at will. Adaptability and flexibility are some of the virtues that Rahane has been able to showcase while proving his mettle as an all conditions Test batsman for India but you would have to say the modernisation of limited overs cricket where you need the power to consistently hit big has left him as a misfit in the T20 game. He knows he has those limits too, and so his performance for Rajasthan Royals didn't surprise many people. There is a reason why he was dropped from India's T20 side a while ago...

It is a perception that DD has a very bad habit of inflicting, that they have the player who can make an impact on the season. Glenn Maxwell at his best is one such player. Maxwell can change a game in two shots, Maxwell can win a game on his own but sadly Maxwell did nothing for Delhi Daredevils this year. It must be really depressing for DD that a player like him just didn't get going at all. He was supposed to play the most memorable knocks of the league this year but ended up being one of the biggest disappointments of it. 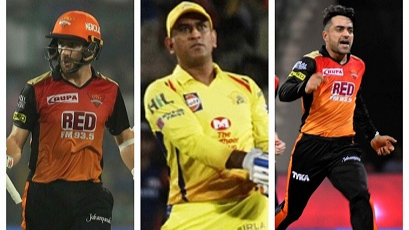 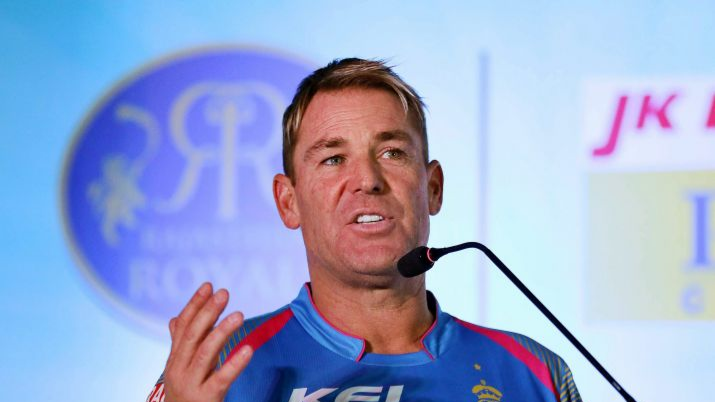 IPL 2018: Shane Warne congratulates Rashid Khan on a stellar performance in the second qualifier against KKR 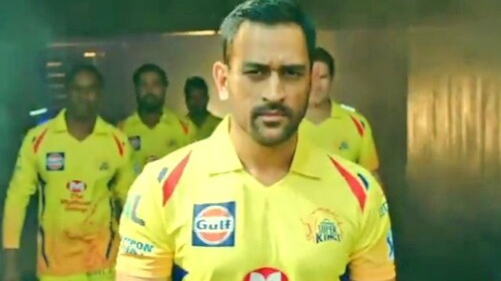