IPL 2018: Sanju Samson opens up about his stellar IPL 2018 campaign

Sanju Samson’s stocks as a limited-overs batsman have gone a notch above in IPL 2018. The stylish right-hander finished the season with 441 runs from 15 innings and was the second highest run-getter for the Rajasthan Royals after Jos Buttler (548 runs in 13 innings).

In his recent interview with Sportstar, Samson reflected on his stellar IPL 2018 campaign, saying: “It was one of the best seasons I ever had. If you look at the runs, the experience and the role I played for Rajasthan Royals, it was very crucial. The role gave me some responsibilities and some good leadership qualities as well. To take up the batting responsibility and ensure that we reach a good total, or even chase down a run, was a good experience. I had my good times and there was also some learning experience.”

Samson has played a breathtaking knock of 92* runs in just 45 balls against the Royal Challengers Bangalore in Rajasthan’s third match of this season. However, he didn’t manage to replicate the same showing in the middle of the tournament.

“I started the tournament really well, and with that kind of a beginning, I could have got a bit more out of it. At the start, I was batting at first down, then it changed to second down and I came in at the 10th or the 12th over. I am not complaining, but that is one position where I have never played before for any team. The format demands you to take on the bowlers and score for your team. In that high risk options, you tend to get out sometimes. The quality of bowling has also been good in this IPL. The bowlers have found variations and the pacers are focussing more on slower deliveries. It becomes a bit challenging for a batsman to score runs in the middle overs. I slowly realised what had to be done and I came in well towards the end,” he added.

Seeing his batting prowess in IPL 2018, Rajasthan’s chief coach Shane Warne has hailed Samson as the next superstar of Indian cricket. Commenting on Warne’s compliment, the 24-year-old said: “Shane Warne is a legend and has played in the best cricketing era. Everyone knows how big he is. When someone who has seen everything in cricket, says that I could be a next big star of Indian cricket, it is a great feeling.”

“He has said that I bat really well and I have a great hand. He even told me that I am the best he has ever seen. When Warne tells you these things, automatically the motivation goes up. You can also tell yourself that you can do anything in this format. That was a great compliment, and I thank him for this,” he further said.

During the eliminator against Kolkata Knight Riders on Wednesday (May 23), Rajasthan lost the plot despite having an upper hand in the major part of the match. Royals were cruising at one stage when Samson and skipper Ajinkya Rahane were batting.

On being asked what went wrong for the inaugural IPL champions in the eliminator against KKR, Sanju said: “We do have our meetings, but after the last match of the tournament, there is no point in discussing anything. It was all about recollecting the old memories and telling people not to put their heads down and be proud of their achievements. We were at the bottom of the table in the middle of the season, and from there, we came to the playoffs. This happened despite not having our best players in the side — Steve Smith, Ben Stokes and Jos Buttler. It is a great achievement and we should be proud of it.”

Samson concluded by talking about his plan for the next weeks

“Now the recovery part is very important. I am part of the India A one-day side which is touring England. My preparations will be to get ready for those tournaments. We are going there on June 10. I am very happy to have got an opportunity to play in England,” he concluded. 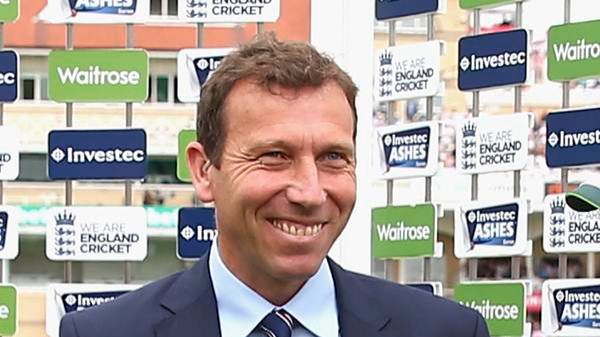 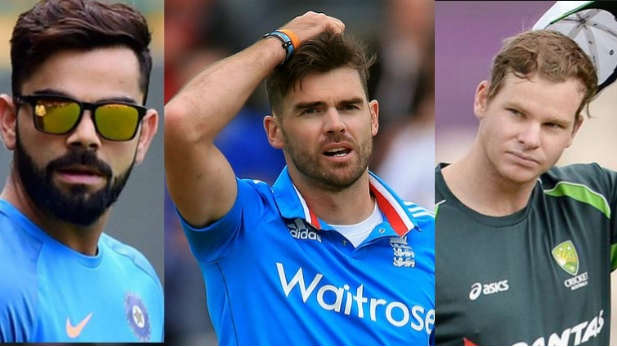 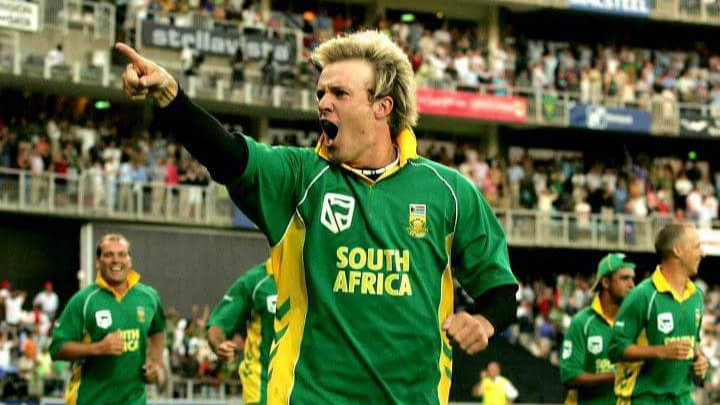 The Farewell of an All-Time Batting Genius - AB de Villiers