The concept was given a thumbs up by majority of players and coaches, yet failed to materialize.

The Indian Premier League 2018 started a new era of the world’s most popular T20 league with many new things to see. One of those new innovations was the introduction of the mid-season player transfer window, akin to that of football leagues around the world.

However, IPL 2018’s transfer window came and went without making any noise. None of the eight teams in the tournament chose to trade players.

According to the rules, though, only those players who had played less than two matches after Match No 28 were entitled to a transfer. Uncapped players from a team were also eligible for a transfer, provided both teams, along with the player, agree to the transfer. The window was to be open for the duration of 12 days — from 30 April to 11 May.

A report in mid-day suggested that teams were tensed about their game plans leaking if they traded their players to other teams.

"Ideally, an uncapped player is part of a franchise from the pre-tournament preparation phase. He is part of most team meetings and is virtually aware of the plans put in place to defeat opponents. They are also closely aware of the strategy adopted by the franchise. So, in such a scenario, a franchise may be reluctant to release the player to another franchise when technically only eight games are remaining in the league stage," a team official told mid-day.

Speaking to CricketNext website, a senior BCCI official had said, "This is a first and could be an interesting twist to the tale as often we have seen that youngsters have been picked in the IPL by franchises, but they don’t get an opportunity to play. But this window can help some teams who have had misfiring capped players, going for some of the youngsters who have the potential to change the course of games."

The fact that no player was traded during the transfer window came as a surprise since most of the players and coaches were excited about this new innovation.

Mumbai Indians coach Mahela Jayawardene had said: "This is the evolution for the franchise model going forward. It's a great option. The opportunity is there and it's quite new to all franchises to go through the season half-way and discuss how best we can address that."

MI captain Rohit Sharma had added: "The mid-season transfer window will give the teams an opportunity to see what they need in the squad and other teams will also be looking at what players they can get. It completely depends on the franchise if a situation comes when we need to get a player or give a player. It is good for the tournament and will add even more value to the tournament." 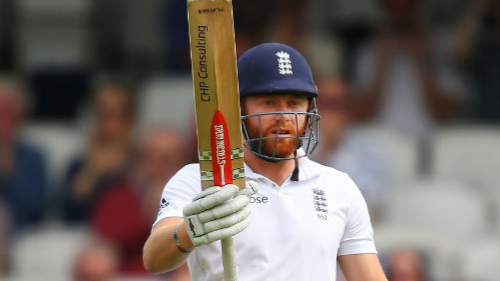 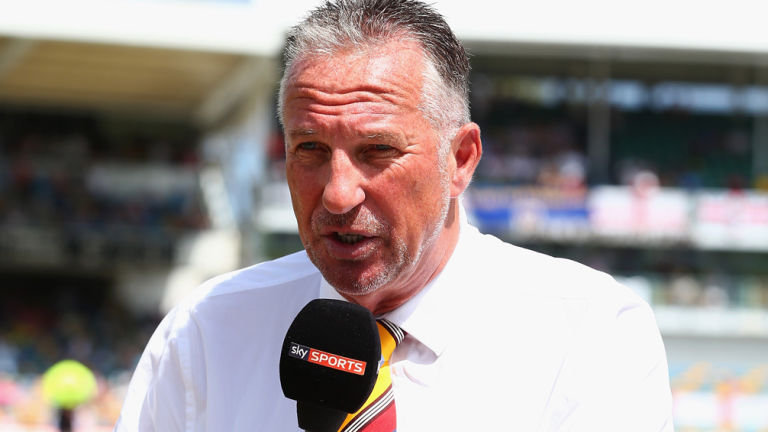 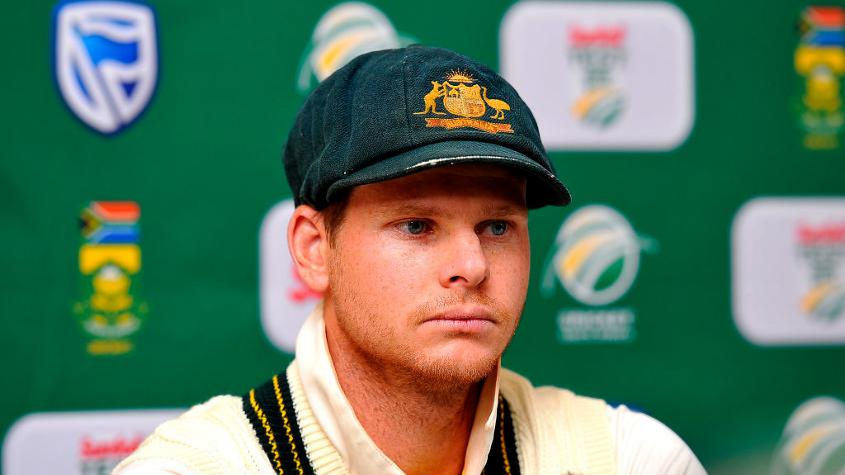