Rajasthan won the game by 7 wickets against Mumbai Indians. Though Rajasthan Royals won the game against Mumbai Indians, their skipper Ajinkya Rahane was fined 12 lakhs for maintaining a slow over-rate in their bowling innings.

Jos Buttler played an unbeaten innings of 53 ball 94 to take his team to a much-needed win. This win takes them a step closer to play off qualification, however, this untimely fine to Rahane has come against the run of play for Rajasthan.

"As it was his team's first offence of the season under the IPL's Code of Conduct relating to minimum over-rate offences, Mr. Rahane was fined INR 12 lakh," an IPL press release said.

Rajasthan has worked hard to revive their campaign with three back to back and timely wins under their belt. Jos Buttler has been key for them with the bat scoring 509 runs so far with the bat at an average of 56 and a strike rate if 156 almost.

One expects Buttler to carry on his form for Rajasthan if they are to prosper their playoff chances.  Rajasthan now stands at  12 points along with Kings XI Punjab and Kolkata Knight Riders and its important that they keep up the momentum.

As far as over rates are concerned, Virat Kohli, the RCB captain was fined a sum of rupees 12 lakh after his team failed to finish their quota of overs inside the given time against CSK in one of their home games. 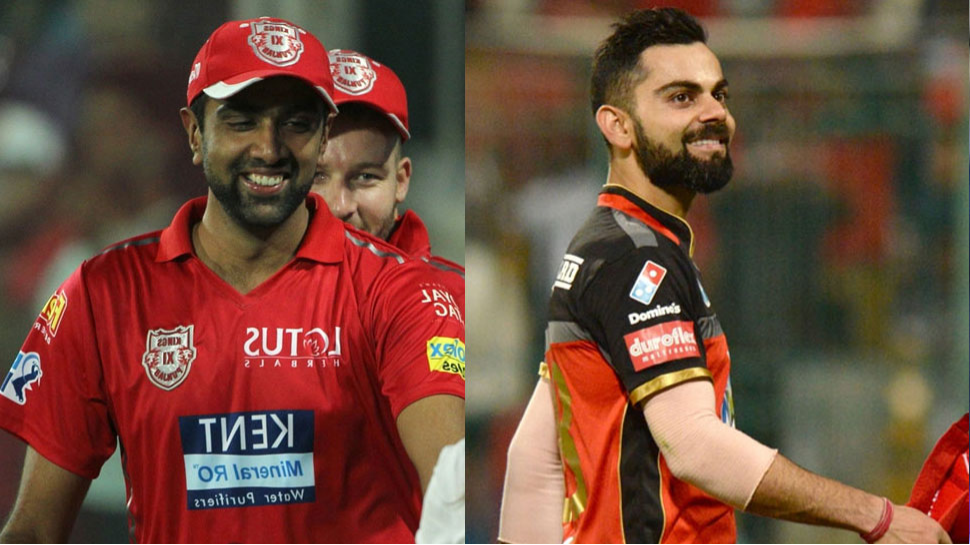 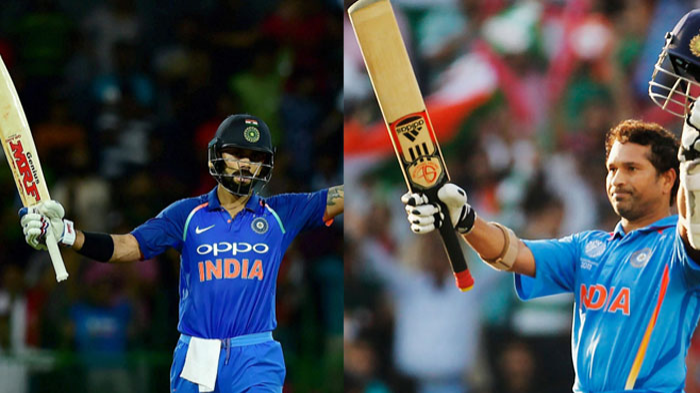 Shane Warne puts Kohli ahead of Tendulkar while chasing down targets 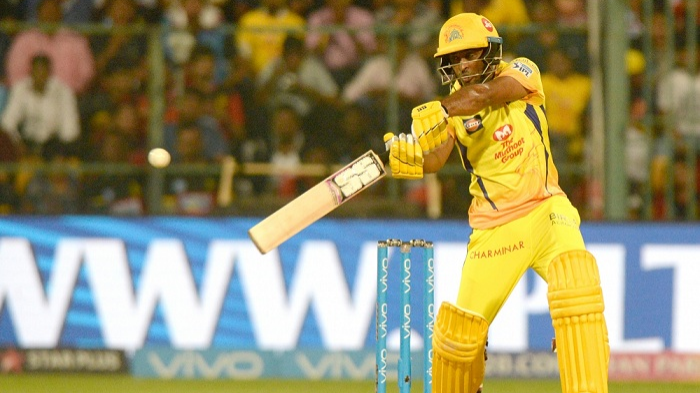