KKR now are in fourth in the points table with 12 points.

Kolkata Knight Riders are now back in the top four having won a crucial game against Kings XI Punjab at home by 31 runs. They make their chances of going into the playoffs more firm after this win.

It was the batsmen led by Sunil Narine (75) who set the game up for the Knight Riders. Skipper Dinesh Karthik (50) and Andre Russell (31) also chipped in with important contributions at the backend to help KKR register 245 for 6.

With a mountain to climb, Punajb started their chase with Gayle and Rahul adding 57 inside the powerplay. However, Punjab lost the plot between overs 6 to 10 having lost, KL Rahul (66) Karun Nair(3) and Mayank Agarwal (0) and Gayle (21). Russell dismissed Gayle and Agarwal off back to back deliveries to stifle the Punjab chase. Narine then dismissed Rahul to give a body blow to KXIP.

Since then it was a catch-up game for KXIP as Punjab finally lost the game by 31 runs reaching 214 in their 20 overs. The bowlers from both sides took a pounding in the game with the ground dimensions being very short. KKR became the first team to hit 100 sixes in this year's IPL.

Twitterverse, as always enjoyed a high scoring game and had their own opinion regarding the game. Here are the best tweets from the contest.

Rahul falls after blistering half century, almost half the side gone, Punjab looking down the barrel of gun

Very peculiar game. #KingsXI are scoring at well over 10/over and yet it has rarely, if ever, been a contest!!

Super comeback by #KKR after two losses...#KXIP can still afford to lose one game but two consecutive losses must trouble them. Qualification isn’t that straightforward anymore. #KXIPvKKR #IPL

Excellent comeback today by @KKRiders after the previous game against MI. Requires a lot of character to come back from a loss like that. Kings 11 meanwhile have gotten themselves into a tricky situation after beginning well in the tournament #KXIPvKKR

Sport is all about failing, picking yourself up from it and winning again. Moment a team deals with the fear of failure, winning turns easier. Well played @KKRiders @DineshKarthik @VenkyMysore 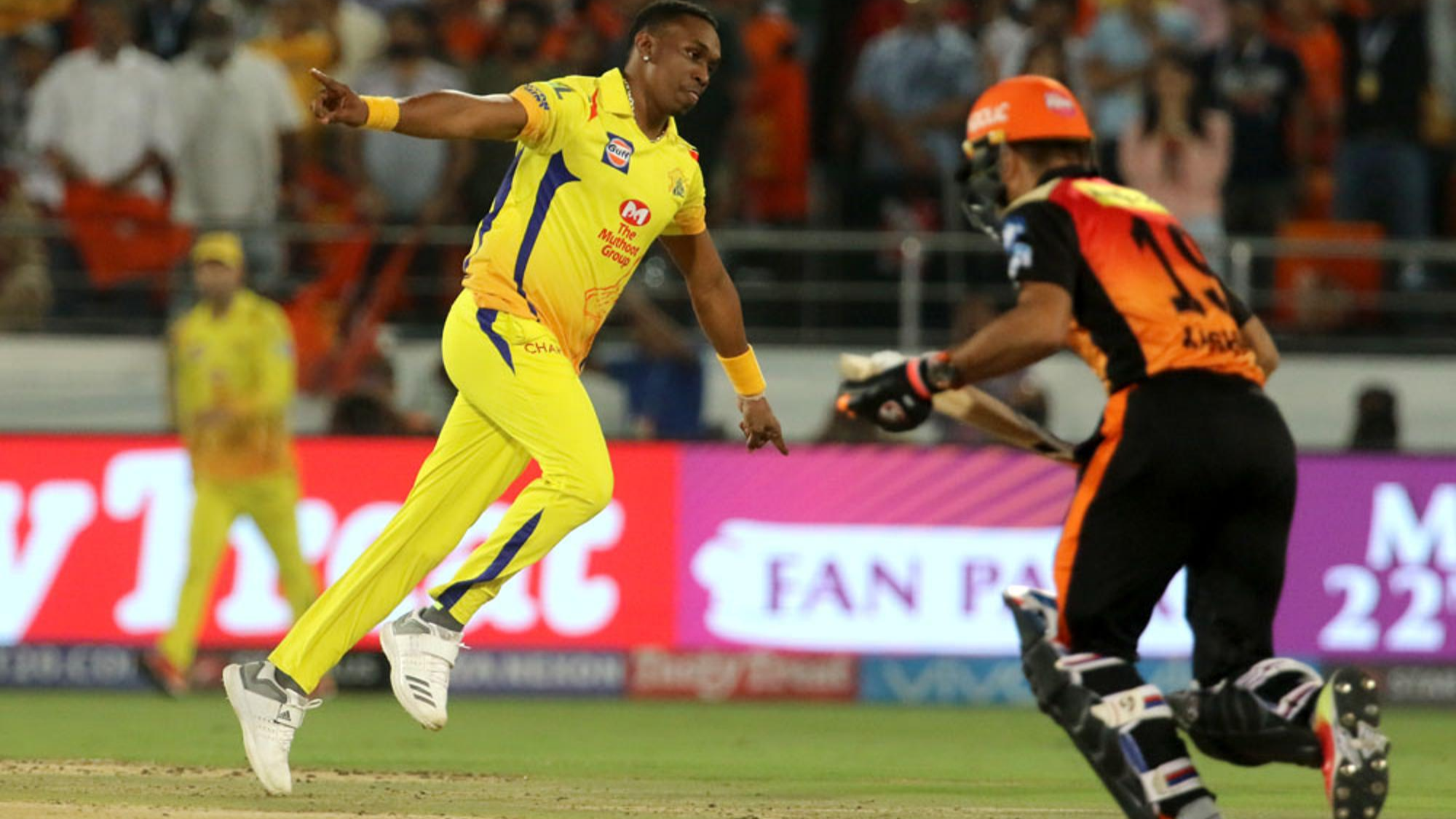 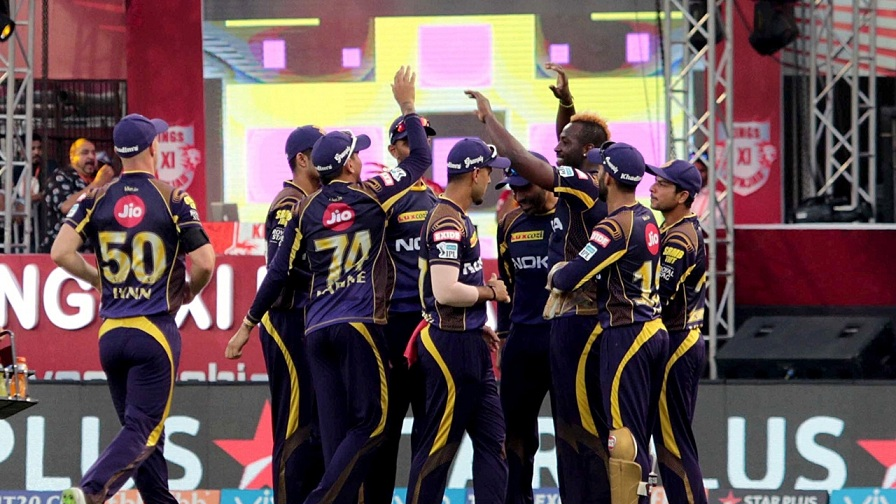 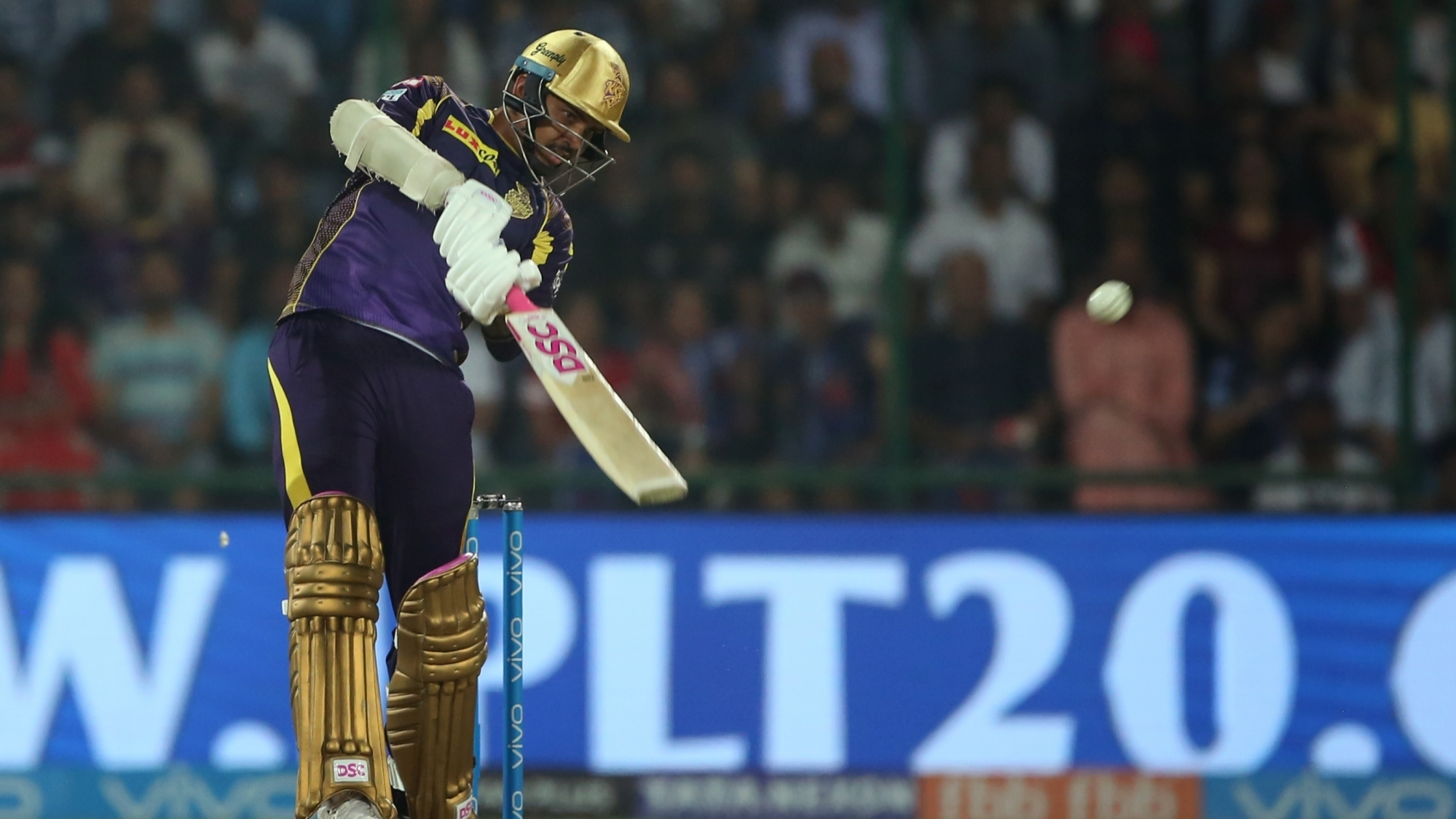 IPL 2018: Twitterverse in awe as Narine, Karthik and Russell’s carnage blew away KXIP