IPL 2018: Gary Kirsten is in awe of Virat Kohli’s eagerness to improve as a player

"I enjoy working with him [Kohli] because he wants to learn about his game" says Kirsten.

During his coaching tenure with Team India, Kirsten had seen the evolvement of Kohli from the very close quarters and he is not at all surprised by the accomplishment of current India and RCB skipper. Gary feels Virat’s biggest strength is his eagerness to learn the new tricks.

"Kohli is a great player. He continues to improve and get better. I enjoy working with him because he wants to learn about his game and all great players do that," Gary Kirsten quoted as saying by IANS.

"India-England series will be a competitive series, it will be a good series. It will be great fun watching the battle between two great sides," he added.

When asked about the expanding popularity of T20 cricket and its effect on the traditional format, Kirsten commented that the shortest version of the game appeals more to the younger generation.

"I enjoy T20 cricket. It really appeals to the younger generation. It's very entertaining, my kids enjoy watching T20 cricket more than anything else,” Kirsten opined.

In the ongoing Indian Premier League, RCB are placed at the seventh spot on the points table, having won only three of their 10 matches thus far.

Talking about the reasons for this dismal show from the RCB boys, Gary said: "It's my first year with the team, I have really enjoyed the time with the team."

"It's very different coaching a franchise team and an international team, but I am not the head coach of the RCB, I am just an assistant coach. So for me to come and assist the team is something which I really enjoyed," he further asserted.

Recalling his playing days, Kirsten named Australian pace legend Glenn McGrath as his biggest nemesis while he picked the great Brian Lara as his favourite batsman.

"Glenn McGrath was the best bowler I ever faced and my favourite batsman was Brian Lara," he said.

"There were a lot of cricketers against whom I enjoyed playing and later working with like Sachin Tendulkar, Rahul Dravid, VVS Laxman, Zaheer Khan and Yuvraj Singh. All these are the legends of the game," Gary Kirsten concluded. 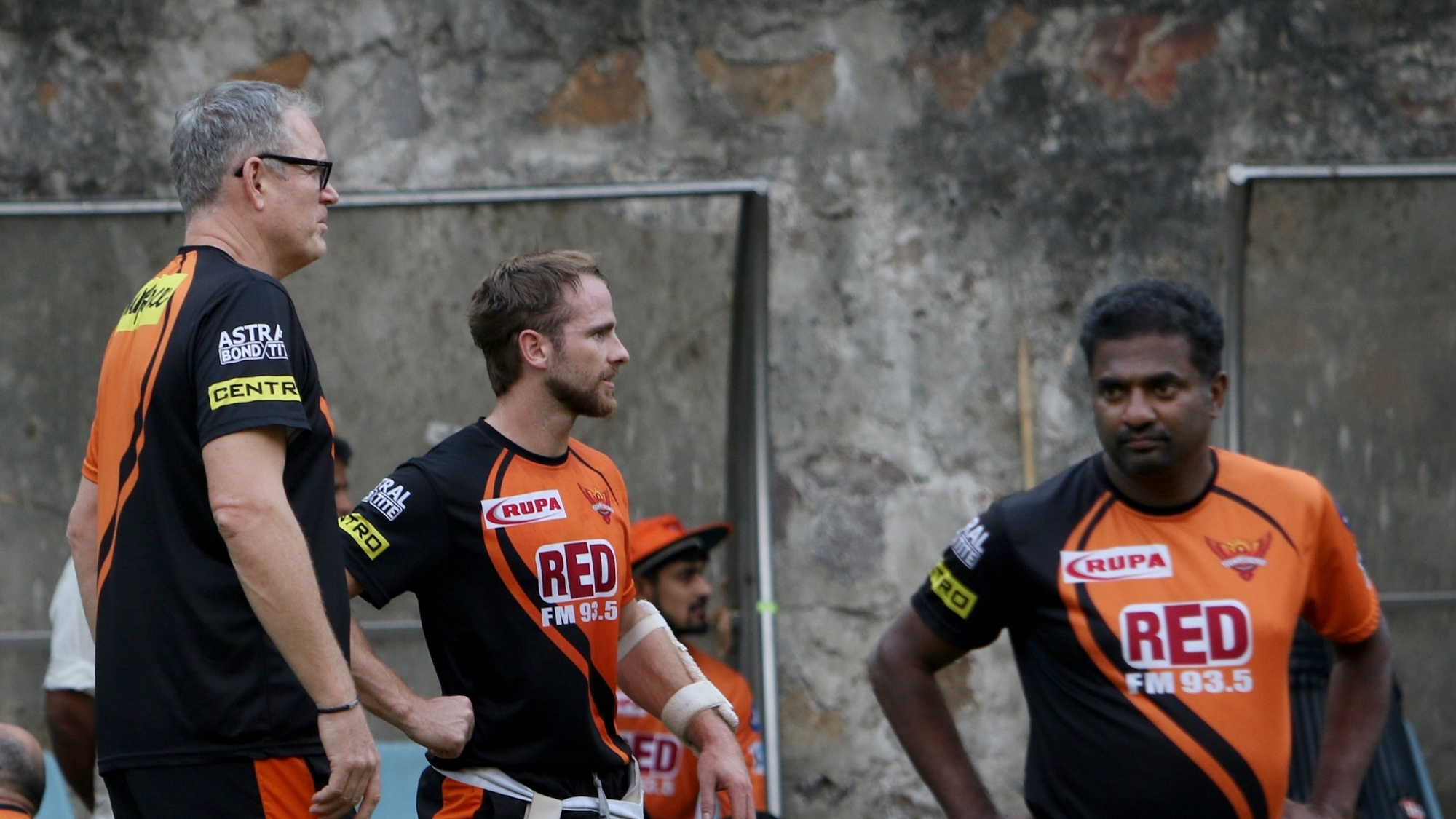 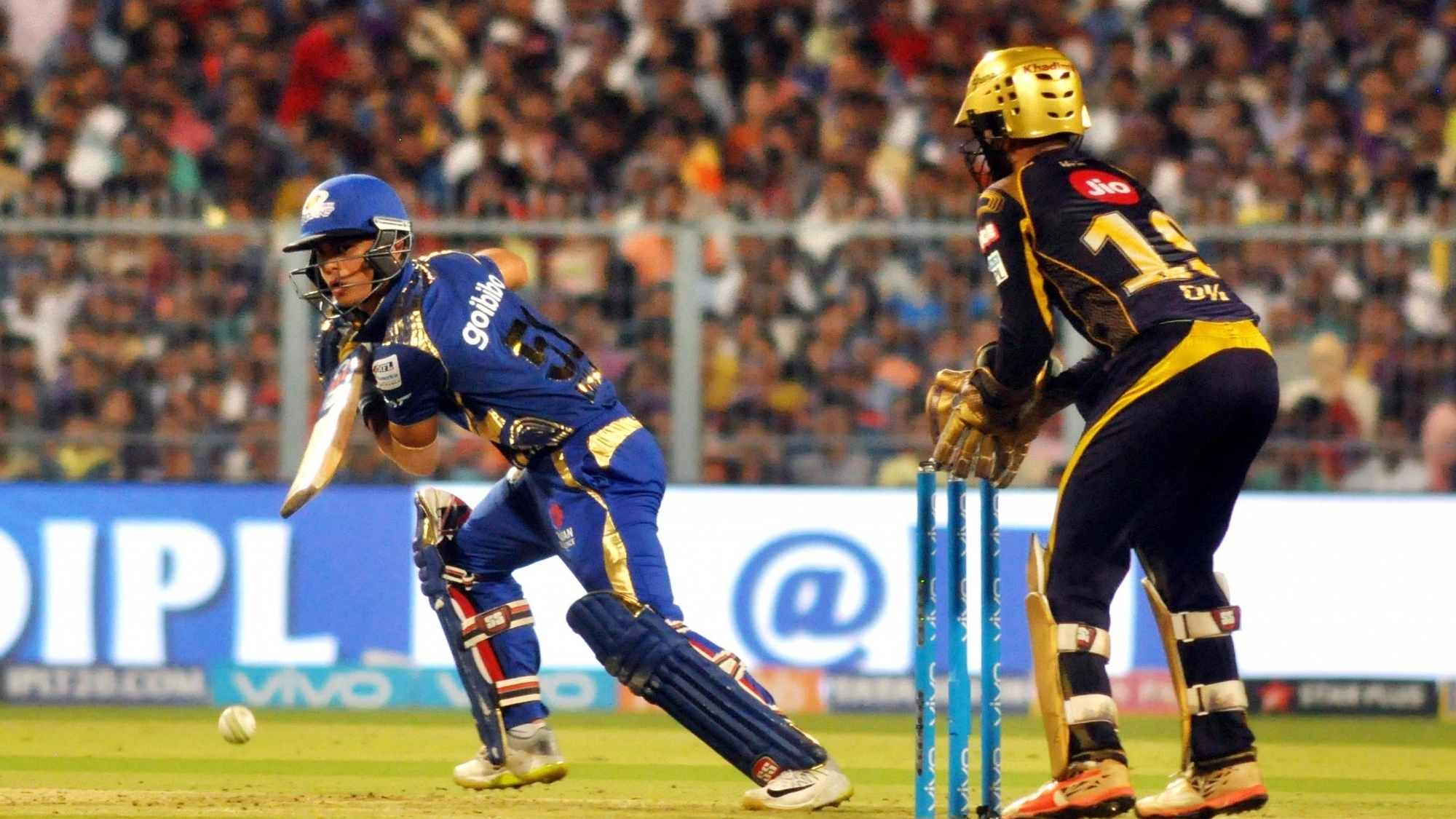 IPL 2018: Ishan Kishan speaks on his matchwinnings at Eden Gardens 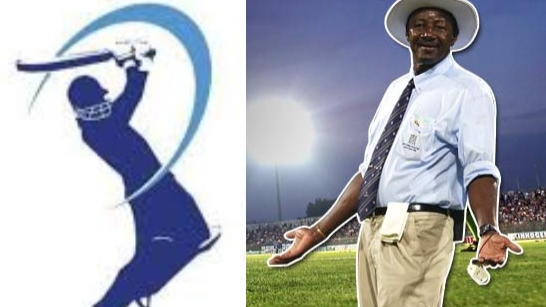