IPL 2018: Hyderabad need to give off their best for the remainder of the season, says Tom Moody

Sunrisers Hyderabad (SRH) head coach Tom Moody has admitted on Thursday (3 May) that his players have shown great effort in the first half of the ongoing IPL 2018, but they need to keep improving in all three departments to give off their best in the crucial final leg of the T20 tournament.

Moody also lavished praise on his Orange Army for their incredible ability to adapt different conditions and live upto the challenges so far in the IPL 2018.

At the moment, Kane Williamson-led SRH is leading the IPL 2018 points table with 6 wins out of 8 matches, and they will certainly look for another triumph when they will take on Delhi Daredevils (DD) at home on Saturday (5 May) to keep their winning momentum in the tournament.

As per reports in Sportstarlive, Moody told reporters on the sidelines of a promotional event, “Yes, we played the best brand of cricket. It is important to have got the right kind of momentum in the first-half but equally significant to give off our best for the remainder of the season, too.”

The SRH coach also lauded Williamson, who is brilliantly leading the side in the tournament in the absence of David Warner, though saying it was really disappointing to not see him here.

Moody further added, “Kane [Williamson] stepped in both as a captain and a batsman the way we all expected him to do. He has been a fantastic leader.”

Commenting on the success story of the wrist spinners in the IPL, former Australian cricketer said, “I am not at all surprised by the success story of wrist spinners in this IPL so far. They have been an integral part of any team's think tank and more importantly wicket-takers. Certainly, new challenges have emerged with their quality spin bowling.”

The Aussie also revealed that he is the biggest fan of India’s MS Dhoni, as well as, his love for Hyderabadi biryani. Moody signed off by saying, “I am a big fan of M. S. [Dhoni]. I love the Indian culture and the Hyderabadi biryani. I don't look for chicken and chips but would love to relish a biryani. Well, sleep is the best mantra for a strong mind and body after the day's job.” 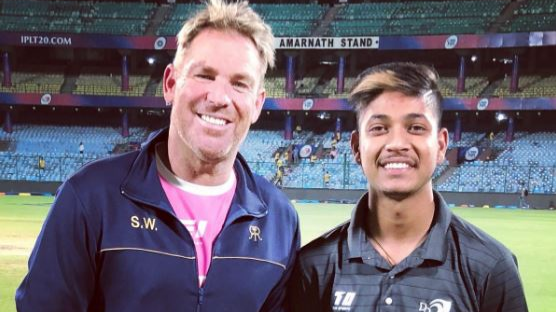 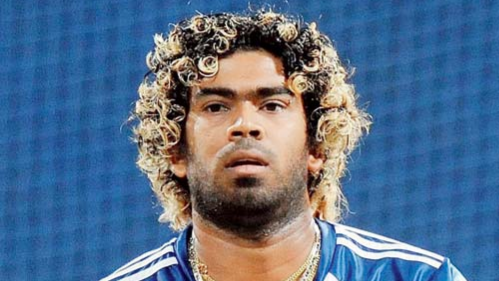 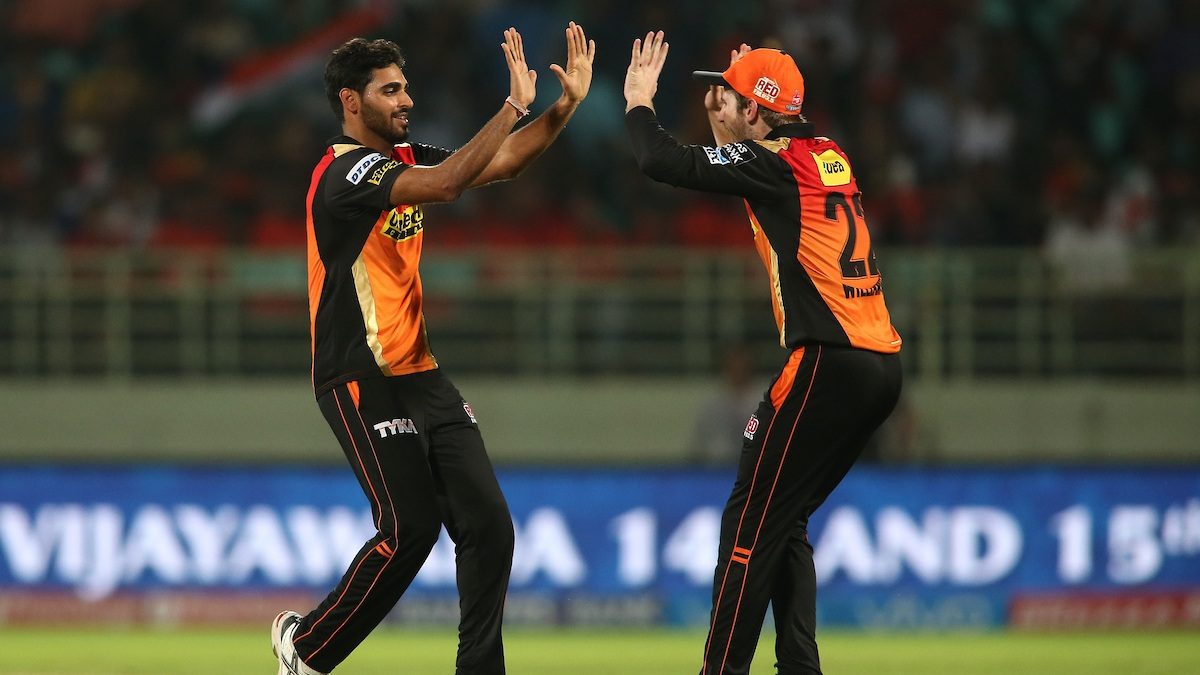