Chahal believes RCB can come back.

Chasing a stiff looking target of 205, CSK won the game in the 20th over.

Mahendra Singh Dhoni got a matchwinning 70* from just 34 balls in the chase. Chahal has said that Dhoni just knew which bowlers to go after as RCB's bowling line-up, apart from Yuzvendra Chahal himself and Umesh Yadav, is quite inexperienced.

Chahal 2 for 26 and Umesh Yadav 1 for 23, finished their quota by the 13th over and MS Dhoni and Ambati Rayudu, who himself got 82 from 44 balls, didn't let go the opportunity to go after RCB's weak links.

Chahal was recently quoted about the same as saying, "They (M. S. Dhoni and Ambati Rayudu) knew which bowlers to go after," Chahal said, last match, Ambati Rayudu, and Mahi Bhai played very well. I was bowling the 14th over with the hopes of getting one of them out."

"We knew a wicket then would mean they'll only have one proper batsman (Bravo) left. But both batters didn't take any risks and nudged the ball for ones and twos,"

He also said, "Yeah, it (losing to CSK) was tough on the boys but we still have eight games to go," he said before adding,"In 2017 and the year before that, we bounced back from a similar situation. Right now we're just focussing on the next game." 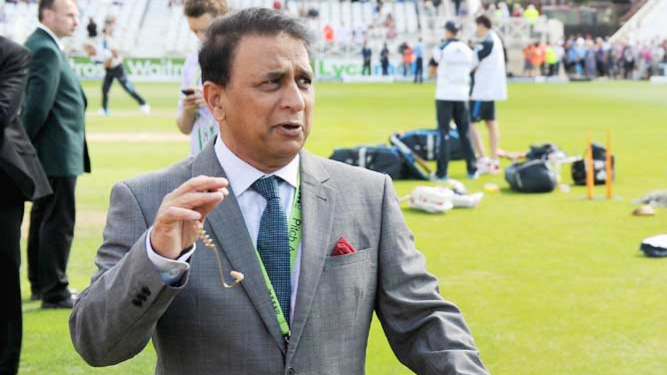 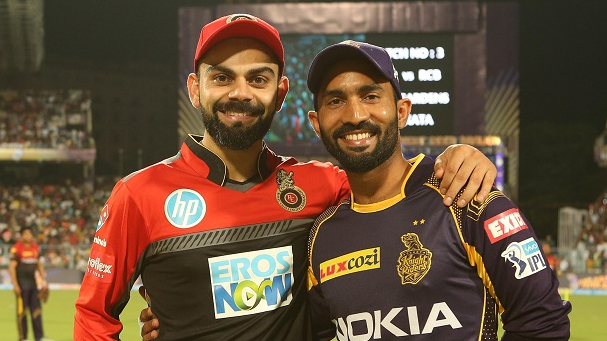 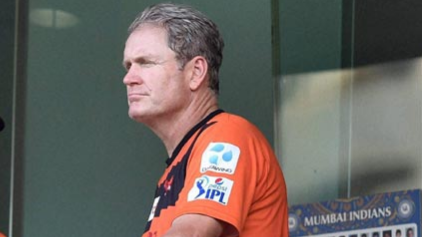 IPL 2018: Tom Moody delighted with the success of SRH bowlers