Deepak Chahar has bowled really well for CSK this season.

Deepak Chahar, the right arm fast bowler for Chennai Super Kings, has been ruled out of the action from Indian Premier League for two weeks because of an injury. He pulled his hamstring in last night's match versus Mumbai Indians in Pune and subsequently walked off from the field without finishing the over.

This comes as a big blow for CSK as Deepak was bowling really well for them this season, with his exploits in the powerplay being very useful for the team. Chahar has played all seven games for the MS Dhoni-led side so far and has taken six wickets at a decent and miser economy rate.

Stephen Fleming, CSK head coach, confirmed that the team will miss Chahar's services for the next two weeks.

During the post-match press conference. Fleming said, "He has had hamstring injuries in the past, he has a pretty good idea when he is in trouble so it's probably a couple of weeks which is a bit of a blow,"

Unfortunately, this injury has happened when young fast bowler from Rajasthan was bowling really well. He'll be hoping to recover quickly and again make an impact. 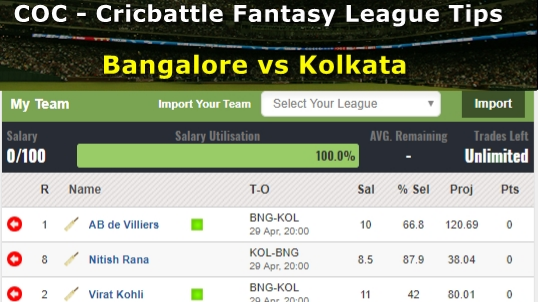 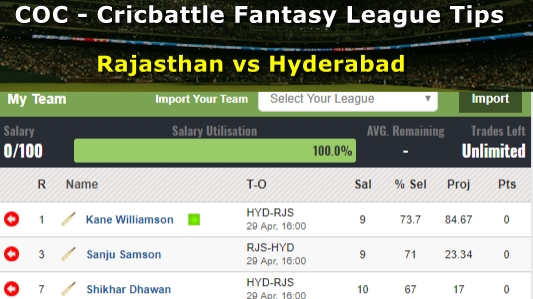 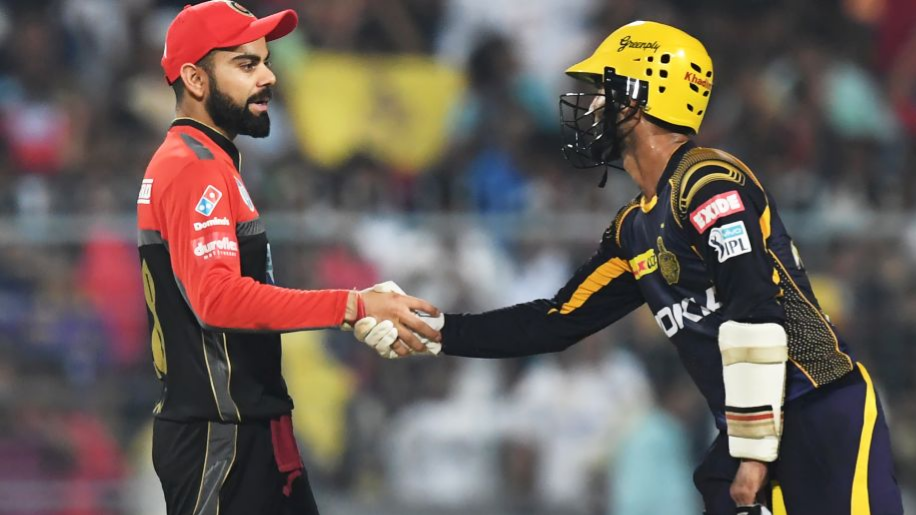