Shreyas Iyer played a terrific knock of 93 last night versus KKR on his captaincy debut..

Shreyas Iyer, the current Delhi Daredevils Captain, has come out and put to rest the speculation that he dropped Gautam Gambhir from the playing eleven for the last night's game versus Kolkata Knight Riders.

Iyer revealed, “I didn’t make any call, to be honest. It wasn’t my decision to drop him, He himself sat out, which is a really courageous decision with him being the captain in the previous matches. The respect has gone really high for him. It’s really good to see when a captain if he is not playing well, backs out himself. And Colin (Munro) came in, and we got the desired start.”

Opening the innings for Delhi instead of Gautam Gambhir, Colin Munro got the team off to a great start batting alongside young Prithvi Shaw. So, the move paid off as Munro (33 off 18) and Prithvi Shaw (62 off 44) put on 59 runs partnership.

Talking about it, Iyer said, “I don’t think there is much difference (from previous games), it’s just that we got a good start in the Power Play, Everybody was aware of their role, what they had to do, and they contributed really well. It was a team effort, it wasn’t an individual game. Everybody stepped up to the mark and started taking responsibility.”

Delhi eventually won the game by 55 runs against the prior favourites of the day, Kolkata Knight Riders. Iyer himself played a magnificent match-winning knock of 93* from just 40 balls.

What may have caught the eyeballs was his assault on the young fast bowler Shivam Mavi for four huge sixes in the final over, but what stood out was his batting against KKR's spin strength.

Iyer talked about it and said, “Playing Kuldeep Yadav and Piyush Chawla wasn’t that difficult for me because I have played them in the domestic circuit as well, Sunil Narine, I had prepared for him. A majority of his deliveries nowadays are off-spin, so I was ready for it. I wouldn’t say that I was able to pick him properly, but I did execute (my shots) the way I wanted to"

"He is the kind of bowler who can change the game, back-to-back wickets could have put us into trouble. I waited for them (spinners) to come on to bowl. The way I started was really slow. At the start, I was some 10 runs off maybe nine balls. But I just waited for them and I just took over them.”

DD may just have got a season-changing game for themselves last night. 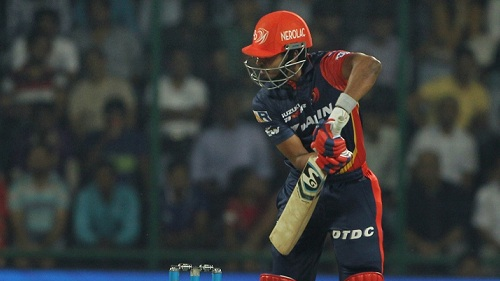 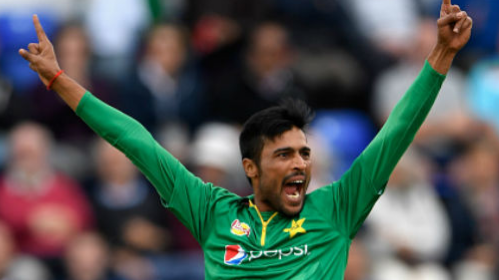 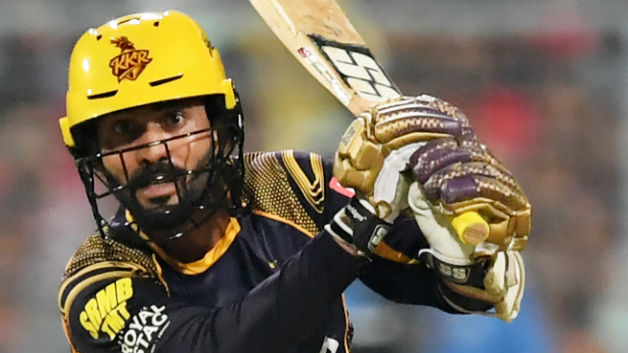