It is pertinent here to mention that Indian U19 won the World Cup under his coachship and the Dhronacharya award just fits perfectly beside his name.

"Yes, we have sent a number of nominations in various categories to the government. Rahul is the BCCI nominee for the Dronacharya award," Rai told PTI.

"It happened when a former India opener had signed two nominations where coaches claimed that the player worked under them. From then, we had stopped sending nominations," a senior BCCI official said.

"However when Rajkumar Sharma (Kohli coach) got Dronacharya award, it was a personal nomination. He was not BCCI nominee. For someone of Rahul's stature, we have decided to depart from convention," the official added.

As per Kohli's nomination for Khel Ratna, it has been learnt that BCCI has nominated the Indian captain him for the second time.

Virat Kohli, on the other hand, has been in tremendous form ever since he has become the captain of the Indian cricket team. 9 back to back Test series win and his limited-overs success against South Africa recently ahead of the IPL just added to his aura as Indian captain.

According  to experts though his real Test awaits when India play England and Australia this year in an overseas tour. 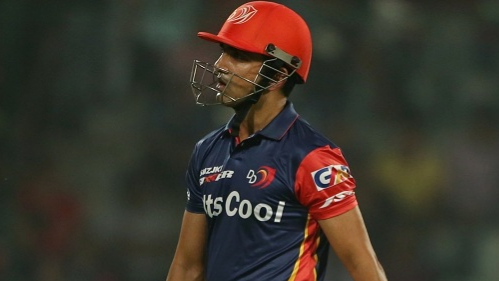 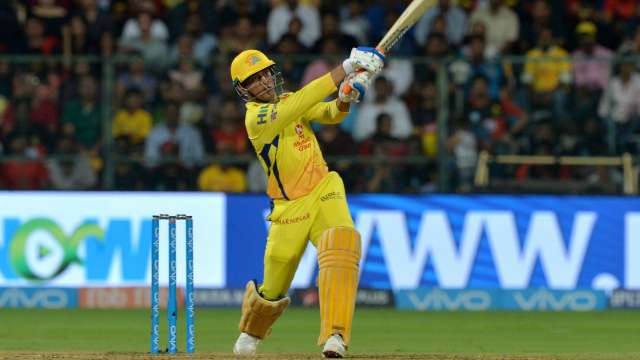 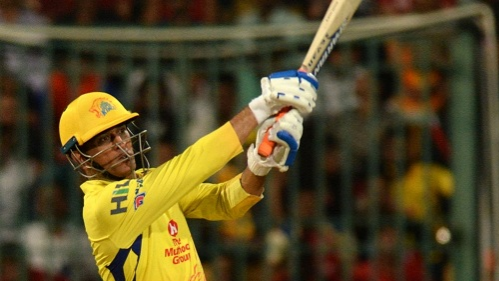