Dhoni has got a new hairstyle for the ongoing IPL 2018 season.

One thing about MS Dhoni has always been special. It's his hairstyle. The cricketer has sported different hairstyles in last 14 years of his cricketing career. He had started playing cricket with long hair, which was very popular among the youngsters back in those days.

But currently, the Chennai Super Kings (CSK) skipper has got a new haircut which we had seen him during Champions league T20 2013.

His hairstylist, Sapna Bhavnani revealed that the hairstyle is called, ' the Viking'. The Viking style is very similar to Mohawk, in which both sides of the head are shaven, leaving a strip of noticeably longer hair in the center.

Taking to Twitter, Bhavnani tweeted the photograph Dhoni in his new avatar. "It's not a Mohawk. It's called the Viking! And like one, he will lead. #dhoni @msdhoni #WhistlePodu #roar @madOwothair," she tweeted.

It’s not a Mohawk. It’s called the Viking! And like one, he will lead. #dhoni @msdhoni #WhistlePodu #roar @madOwothair pic.twitter.com/wgNsqJdkaP

The CSK official handle was impressed with the look as well. "Thala Matters!," they replied.

Dhoni was first seen in this new hairstyle during CSK's game against Rajasthan Royals (RR) at the Pune stadium. 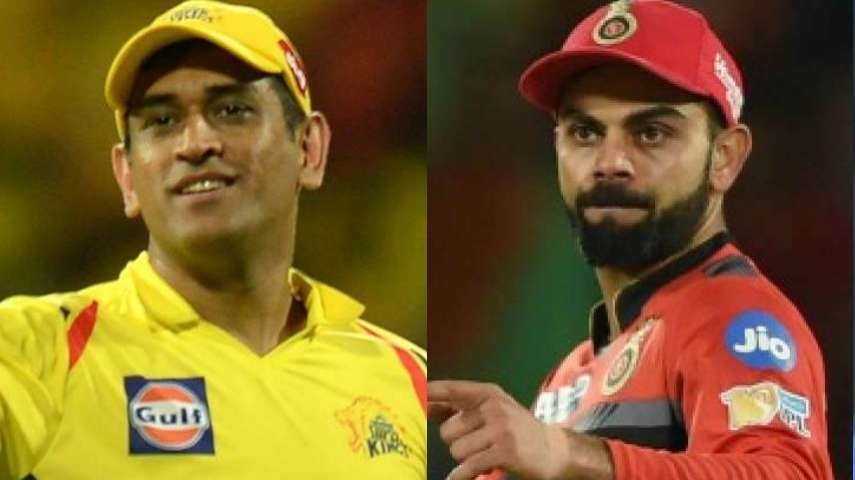 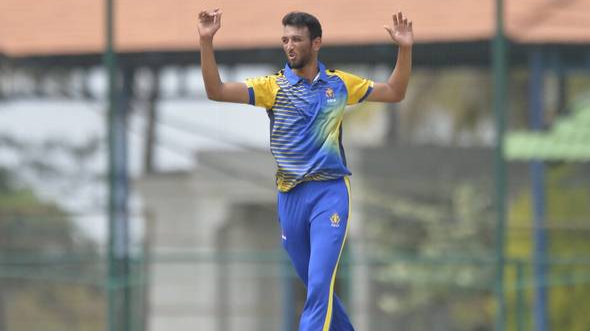 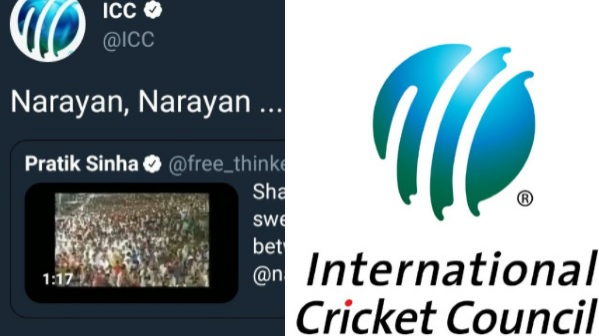