Former Indian skipper, Kris Srikkanth believes that the ongoing Indian Premier League (IPL) 2018 has unearthed two men –KL Rahul and Ambati Rayudu so far. He further said that the due can perfectly fit in India’s opening and number four slot in the T20 cricket.

Rahul has been phenomenal for the Kings XI Punjab (KXIP) with 236 runs in six innings at a strike-rate of 180.15 so far in the IPL 2018, and looking to continuously strike the ball fiercely while playing the range of strokes in the tournament. On the other hand, Rayudu is also doing well with the willow, amassing 201 runs at a strike-rate of 160.80 in his five outings for the Chennai Super Kings (CSK) so far.

In his column for Times of India, Srikkanth wrote, “What connects these two-stroke players is that both of them have not got their due, despite being stellar with the bat. If the current edition of the IPL is any indication, then India might have just unearthed two men to fill in two important slots: opening and number four. These two get the job done as effectively as anyone else.”

On Rahul, who is the third Indian to score centuries across the formats, Srikkanth opined, “The fierce determination in Rahul is unmistakable. Having got a raw deal as far as white ball cricket goes, the youngster wants to prove a point that he is the best in the business with a game cut for all three formats. Remember he has also been shunted up and down the order, and credit to Kings XI for making him bat at his favourite position. The manner in which he set up the first game against Delhi and his easy ways at the crease have played a massive role in putting his team where they are at the moment.” While commenting on Rayudu, Srikkanth believes he has put his hand up for Chennai every time and when asked to open, he responded positively.

He signed off by writing, “The knock he played against Hyderabad on a slightly slow track against possibly the best bowling combination in the IPL speaks volumes of what he is capable off. This just goes to show how much hinges on Rayudu. The one-match brilliance of some of his team-mates might have pushed Rayudu back on the popularity charts, but he brings inconsistency.” 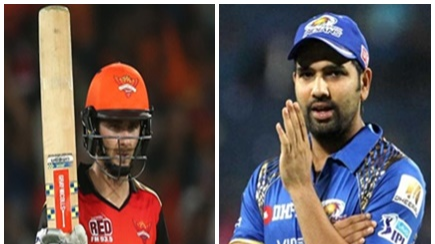 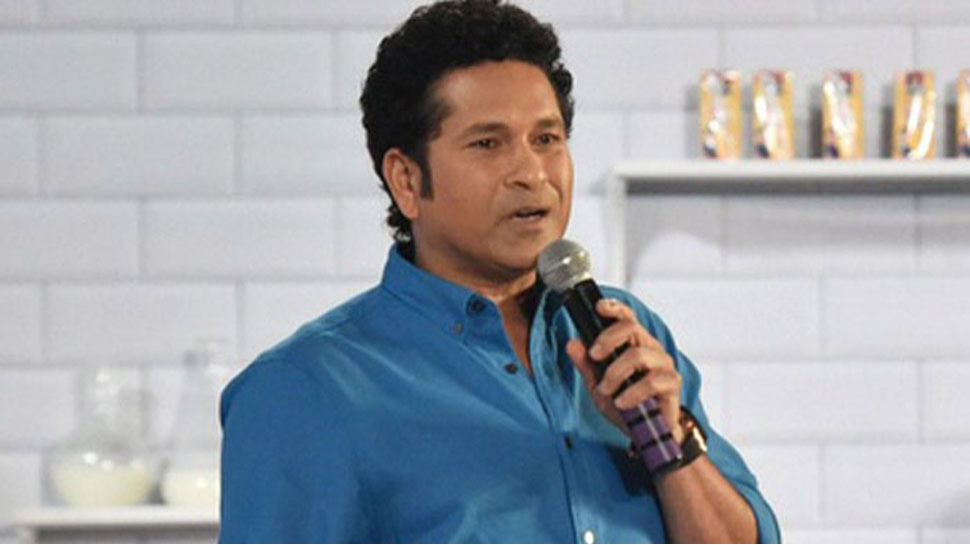 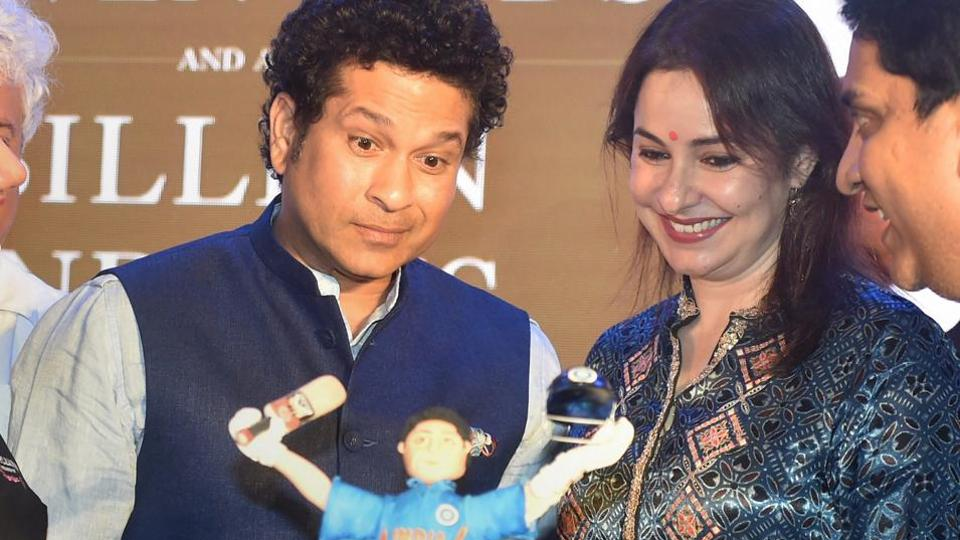