The two table bottom teams of IPL 2018, Royal Challengers Bangalore and Delhi Daredevils met at the M Chinnaswamy Stadium in Bengaluru to shed off a string of losses and earn a victory.

DD batted first, as Virat Kohli won the toss and chose to field first. Rishabh Pant’s 85 off 48 balls and 52 from Shreyas Iyer were the highest scores in DD innings, as they put up 174/5 on the board. This total was more than expected, as DD bowling was disciplined until the last 5 overs; with Yuzvendra Chahal picking 2/22 for RCB.

RCB’s reply saw Manan Vohra getting out for 2, caught by Roy off Maxwell. De Kock was then run out for 18, as he was sold a dummy by skipper Kohli. But Kohli and De Villiers came together to add 63 runs for the 3rd wicket.

Kohli was dismissed by Harshal Patel for 30, thanks to a brilliant catch by Trent Boult at the boundary. However, AB de Villiers showed why he is one of the best batsmen in the world and took the team to a well-earned victory.

RCB won the match by 6 wickets in hand.

Twitter was applauding the brilliance of AB de Villiers (90* off 39 balls; 10 fours, 5 sixes), who almost single-handedly took RCB to a home win.

Let me repeat this....
We demand a DNA test of AB DeVilliers....this game is only for humans. Genius. #RCBvDD #IPL 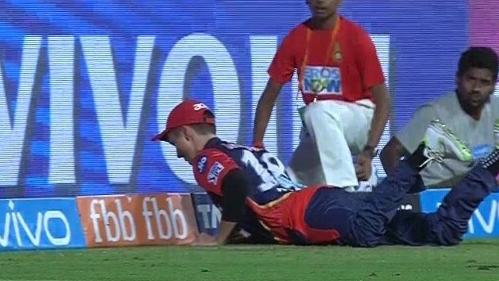 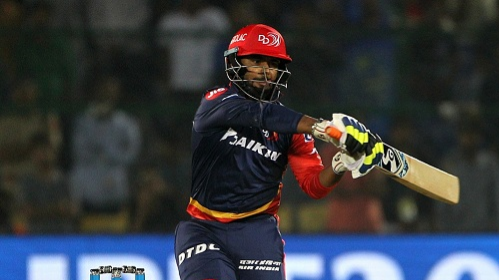 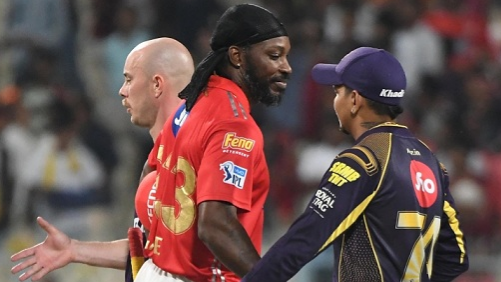