IPL 2018: Sanju Samson terms IPL as a great platform to express oneself

Sanju Samson ready to bat at any position for Royals in the IPL 2018.

Rajasthan Royals’ (RR) star batsman Sanju Samson on Tuesday (17 April) admitted that the Indian Premier League (IPL) is a hectic tournament, but it is the responsibility of a player to set up a pre-plan for their recovery after the match so that they can refresh their bodies for the next match.

The biggest T20 event runs for almost two months, and during that period the players have to literally travel every alternate day after playing a game, which certainly washed-out them. However, they already knew about such situations before heading into the tournament.

As per reports in Hindustan Times, Samson told reporters on the eve of their next home IPL game, “Yes the IPL schedule is hectic but you need to plan for your recovery (after the match), which is very important. It is the responsibility of the player to refresh their bodies for the next match.”

With their win over the big team, Royal Challengers Bangalore (RCB) led by Virat Kohli in their last IPL 2018 game, RR’s confidence level is high at the moment.

Now, the Royals will next play Kolkata Knight Riders (KKR) on Wednesday (18 April) at the Sawai Mansingh Stadium in Jaipur, where the conditions will be quite different, as they will face high-flying KKR bowlers Kuldeep Yadav, Sunil Narine and Piyush Chawla, but Samson is not distracted with them.

The 23-year-old further added, “The plan is the same to keep it simple, to go out there and get another win for the team. The energy and enthusiasm is high. Yes, they (KKR) are a different team; the conditions are different so the game plan will also be different.”

So far, the Kerala lad was seen bat at No.3 or 4 in the ongoing 11th edition of the IPL and displayed some outstanding performances at this position, but now he is ready to bat at any positions for Royals.

The wicket-keeper signed off by saying, “I have batted in all positions and I am prepared to bat in any position wherever the team needs me to. It is a good thing that this has been one of the best domestic seasons. In the past, my domestic performances weren’t great. Plus IPL is the kind of tournament where the stage is set and you just to have to go and express yourself.” 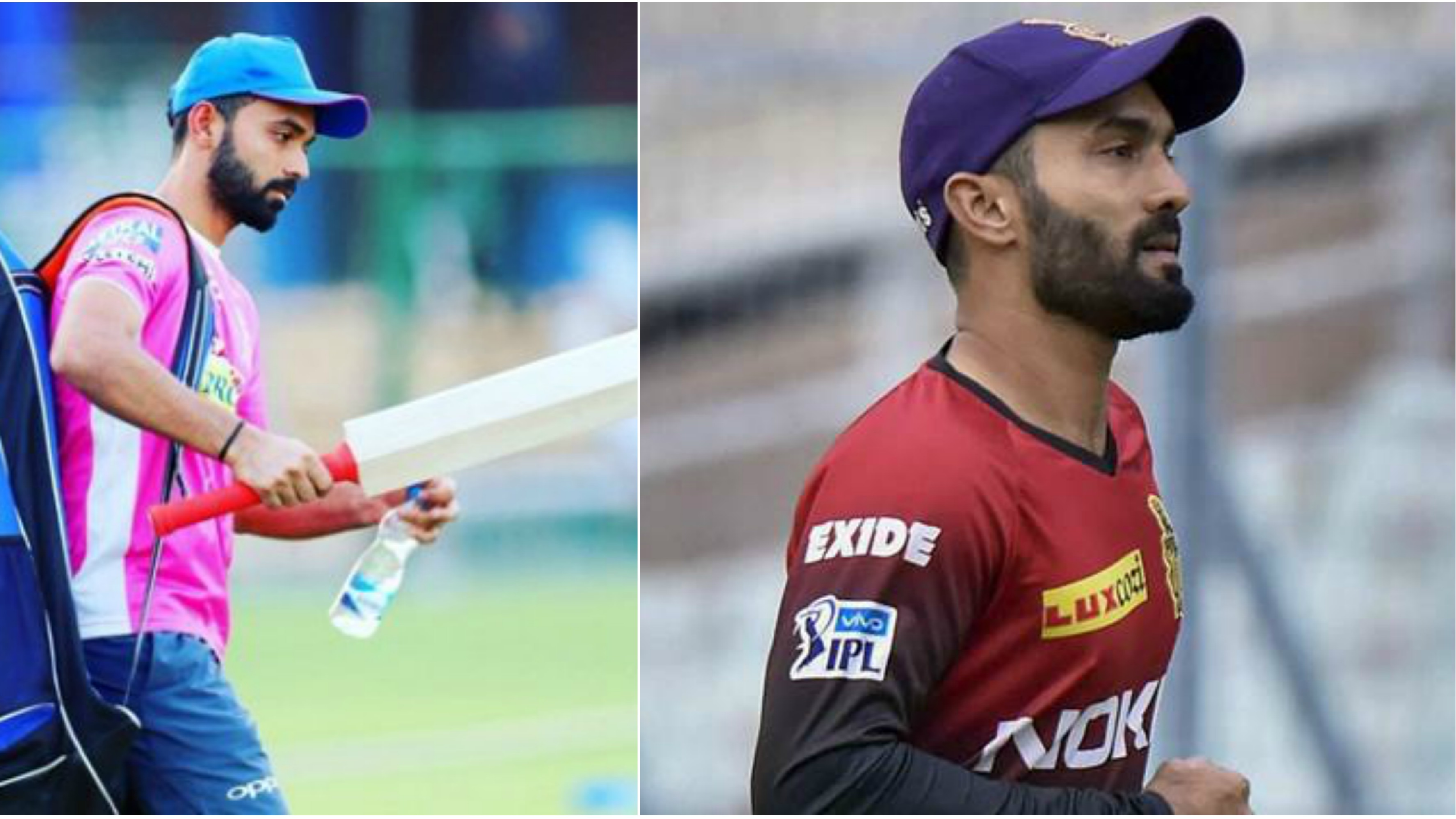 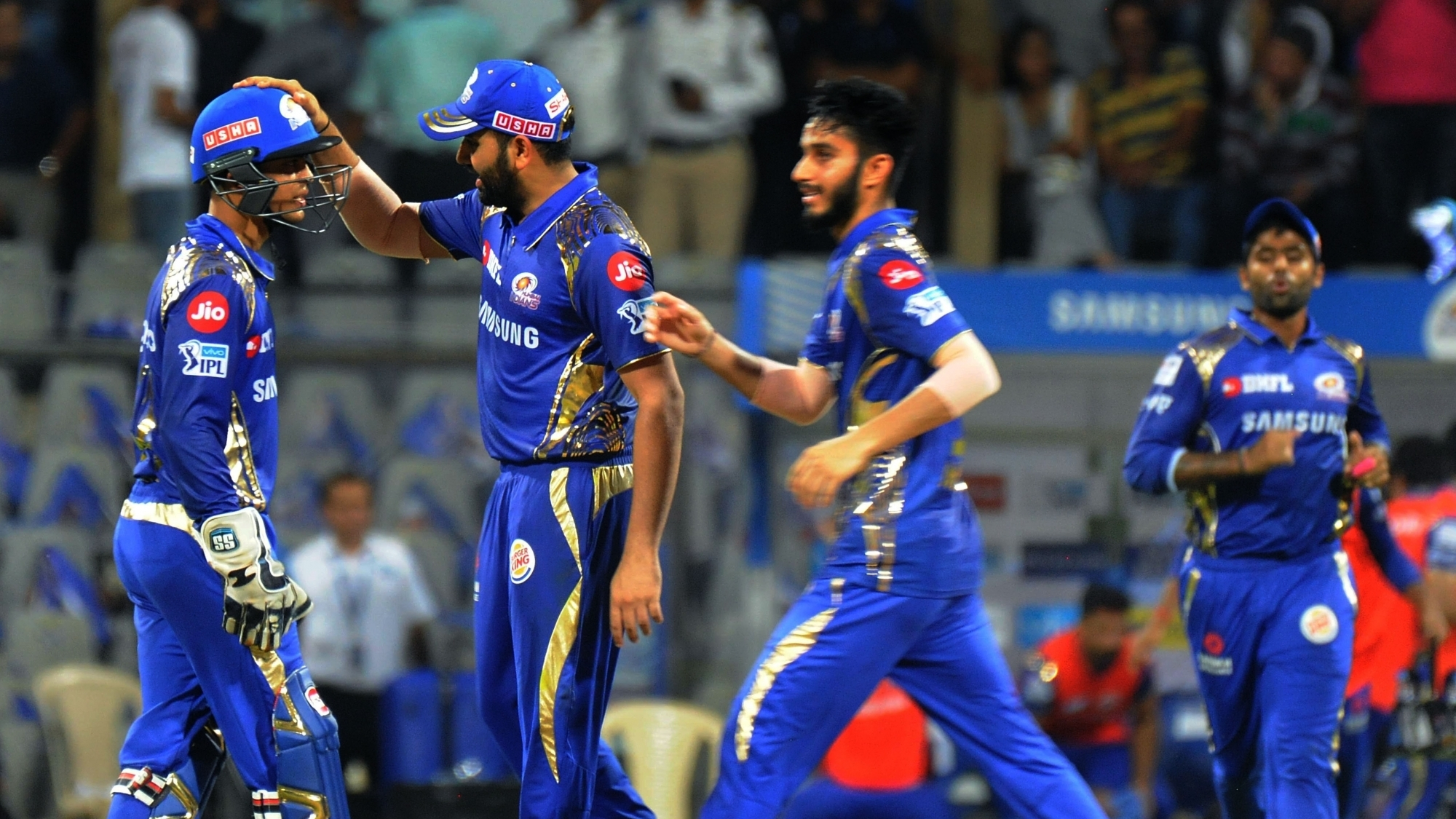 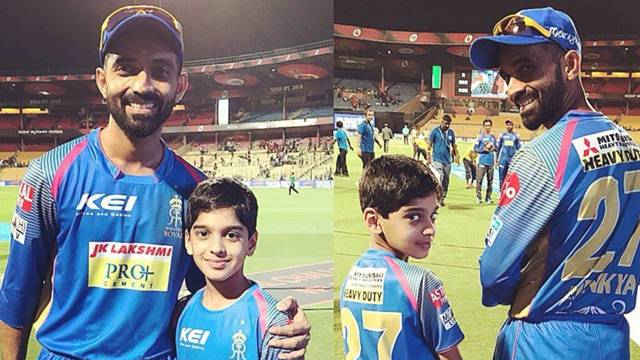