Rohit Sharma led Mumbai Indians (MI) will lock horns against Virat Kohli’s Royal Challengers Bangalore (RCB) on Tuesday (17 April) at the Wankhede Stadium with the aim to turn their fortune in the ongoing Indian Premier League (IPL) 2018 following their straight three defeats on the trot.

In his column for Times of India, Srikkanth wrote, “Mumbai Indians are finding themselves at the bottom of the barrel. To be on the wrong end of three close games is not easy to take for any side. To me, the solution lies in a tweak to the combination. They are a side full of heavy hitters and once the screws come off, they fall in a heap. The defending champions need a calming influence in the middle.”

Srikkanth went to further advice that MI skipper should play South African all-rounder JP Duminy in the middle order in his playing XI, which can certainly help the hosts from “breaking the monotony”.

He further added, “If I was the captain, I would play JP Duminy in the middle order. His fielding and off-spin will also come in handy. In all T20 he has bowled, JP bowls an average of 2.2 overs per game. This could also help Rohit Sharma from breaking the monotony. He has a class leg-spinner and a useful left-arm spinner in place so the South African will lend a good balance not only with the bat but also with the ball.”

MI’s biggest worry is their skipper’s poor form, his score reads 15, 11 and 18 in their last three outings. Following his poor outings in the few IPL matches, Rohit drops himself down the order, but Kris believes that he is still one of the best T20 openers in the world, and he should open innings for MI as well.

Srikkanth signed off by saying, “I have also noticed that Rohit drops himself down the order after a few failures in the IPL. In my opinion, he is still one of the best T20 openers and he needs to bat there. Once he finds his rhythm, Mumbai will become an extremely tough side to beat.” 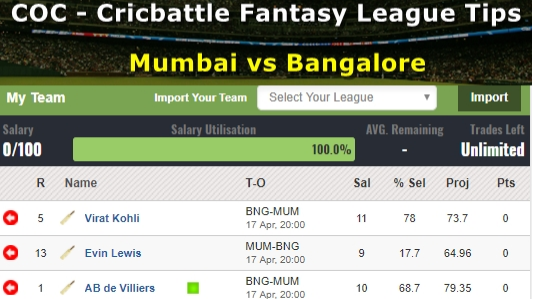 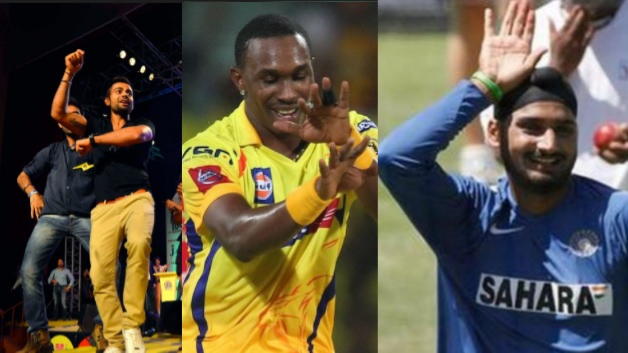 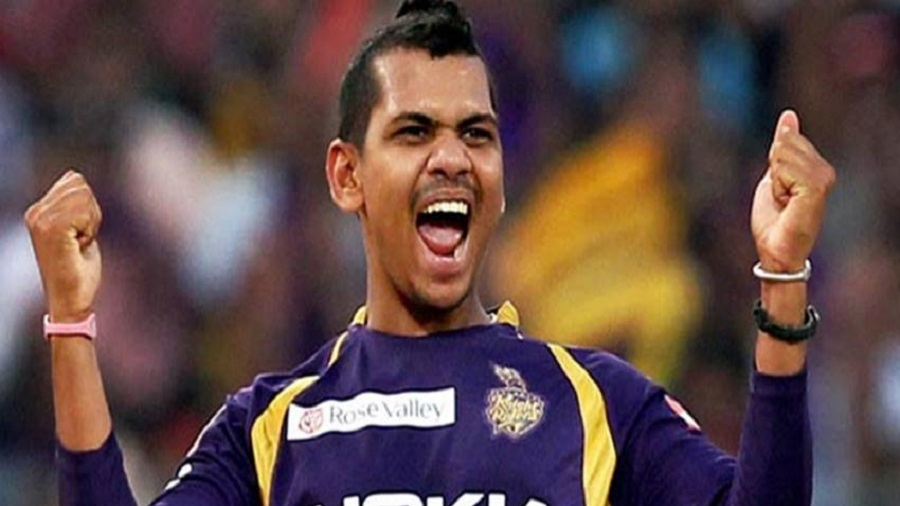