Both the teams had one win from three matches, coming into this encounter.

KKR hosted DD for the first time at Eden Gardens this IPL. KKR and DD both had one win from three matches and were looking to make a head start on the points table.

Delhi Daredevils captain Gautam Gambhir won the toss and chose to bat on a pitch that had lots of grass on it. Chris Morris came in the DD team and Tom Curran replaced Mitch Johnson in KKR.

Sunil Narine didn’t do much in the opening slot, falling for one to Boult. Robin Uthappa scored 35 in 19 balls with 2 fours and 3 sixes, before Nadeem had him caught and bowled. Lynn hit a couple of shots, but timing was not there and Shami had him caught by Roy for 31 off 29 balls.

Rana got out for 59 off Morris and then KKR lost three wickets in the last over to Rahul Tewatia. KKR finished on 200/9 in 20 overs

Twitter loved the hitting display put on by Russell and Rana and showed their love via tweets.

Lesson of power hitting on display by DrayRuss @KKRiders Power, bat speed, body position and weight all moving at 156grams of leather

What a knock young Rana is playing, clubbing all bowlers to different parts of the ground with 4s and 6s! Could see another 200+ score here

Very impressive.....Nitish Rana. #KKR rate him very high and he has delivered today. That partnership with the merciless Russell means we are looking at a second big run chase for #DD

so #KKR have a new left-hander from delhi to get behind! #KKRvDD

Another score of over 200 for @KKRiders. Outstanding innings from Nitish Rana today. Played with great confidence. And how can we forget @Russell12A's magic. This guy has some muscles! #KKRvDD #IPL2018 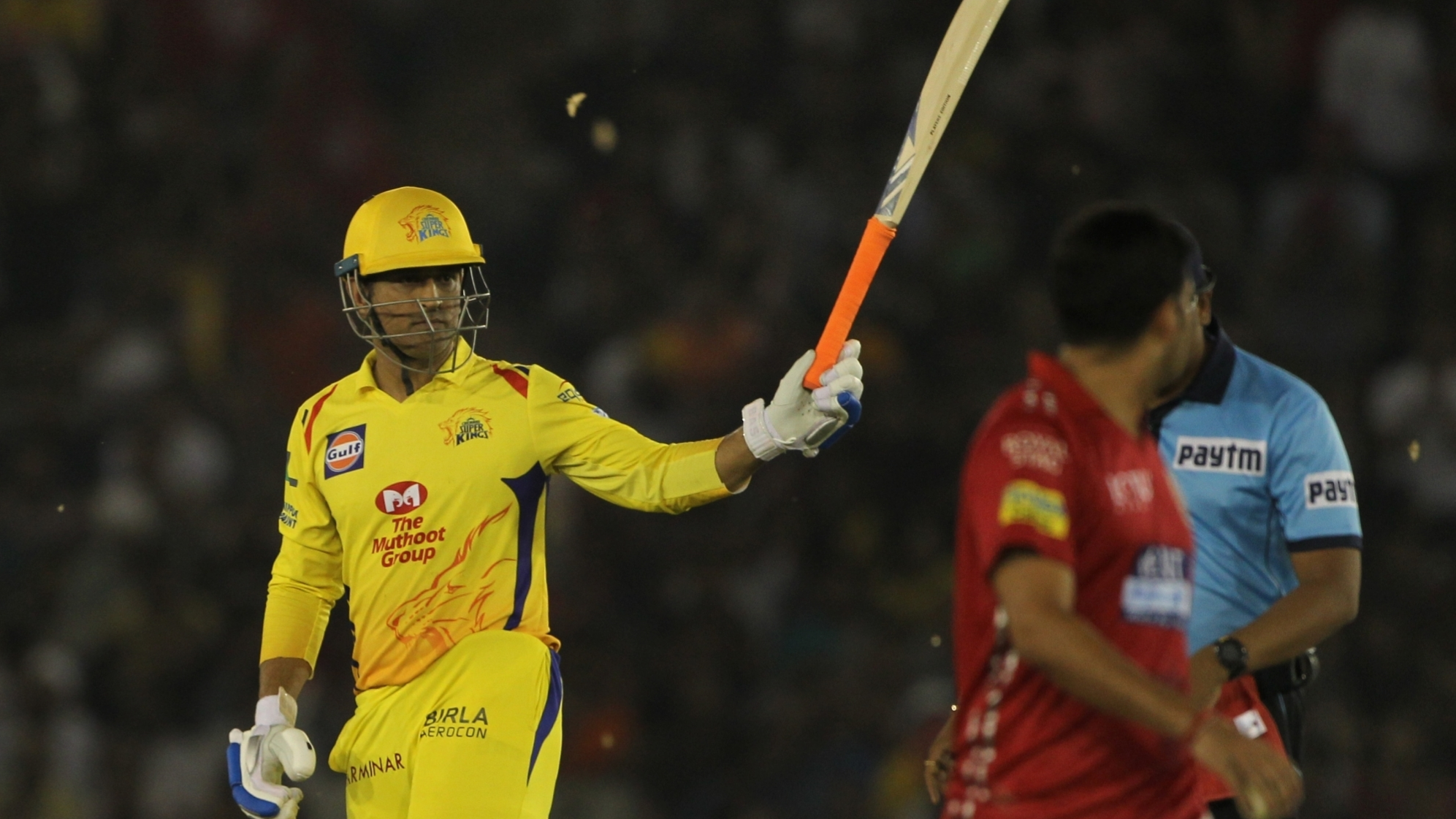 IPL 2018: Kapil Dev and Dilip Vengsarkar are in awe of Dhoni’s fitness 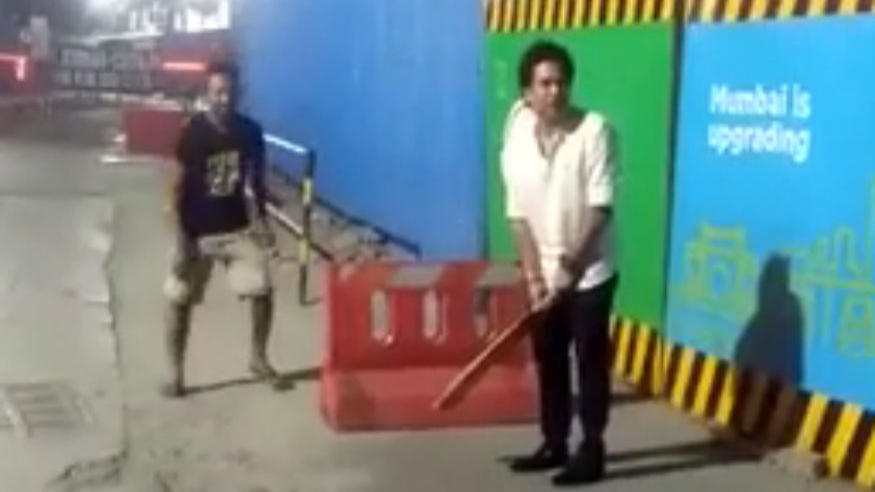 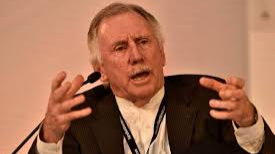 Batting behind Virat Kohli is a problem for Rohit Sharma in Test cricket, reckons Ian Chappell