Rajasthan Royals' "Go Green initiative" will be undertaken in association with the Government of Rajasthan and other NGOs.

Following the footsteps of the Go Green initiative of Royal Challengers Bangalore (RCB), Rajasthan Royals (RR) has also launched it after Sunday’s (15 April) game between the two teams in Bangalore.

Now, RR will also plant one million plants across the state of Rajasthan, starting with Sawai Mansingh stadium to contribute its bit to the environment, as well as, spread a message on environmental conservation. It will be undertaken in association with the Government of Rajasthan and other NGOs.

RR’s Executive Chairman, Ranjit Barthakur, told IANS, “The relentless Go-Green approach of RCB has brought together great changes in common perceptions. This environment is ours. The pillar of social responsibility is directly entwined with environmental sustainability. We are thankful to Amrit Thomas and RCB for having chosen RR for their annual Go Green match.”

He further added on the same, “RR has been very participative and conscious towards ensuring that all efforts are aligned towards preserving Mother Nature in whatever possible way we can. We will work towards making our facilities pro-environment and for this, we would like to ask all our stakeholders to pay detailed attention to energy efficiency measures and sustainable operations to better manage waste, water and other sources of energy.”

Like every season, RCB skipper Virat Kohli presented their sapling to RR captain Ajinkya Rahane before the toss, as well as, sported the green jersey as part of this initiative on Sunday.

It has marked the beginning of RR’s journey to spread awareness about important environmental accountability by reaching out to its fans and the public through a series of 'Green Initiatives'.

Barthakur signed off by saying, “Sports bring communities together. Rajasthan Royals as a socially responsible franchise aims to find avenues to build a healthy environment with the support of all relevant stakeholders and its fans and followers. A Go Green garden will soon be in the making to support the Go Green initiative of Royal Challengers Bangalore.” 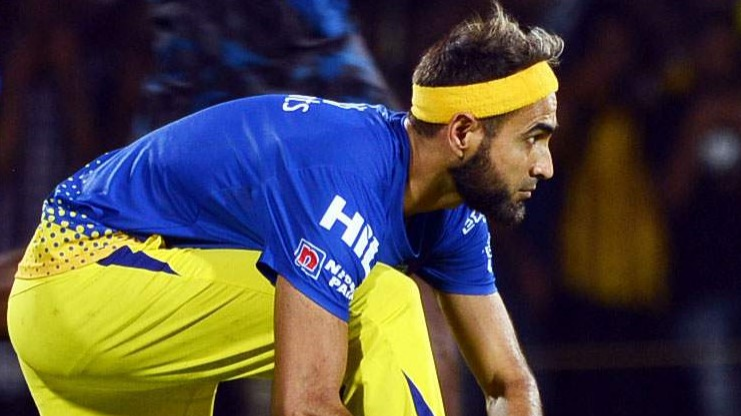 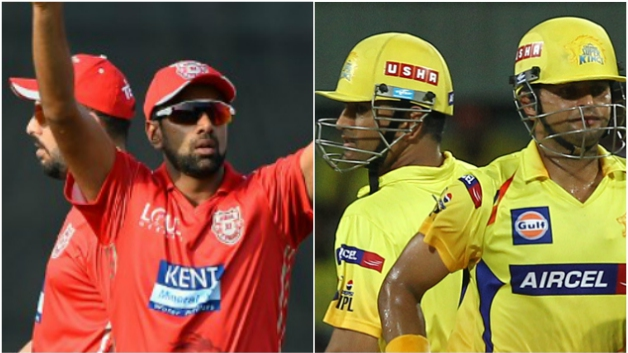 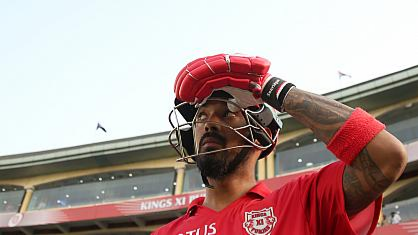