All the awaiting stats and milestones between Kolkata Knight Riders and Delhi Daredevils. 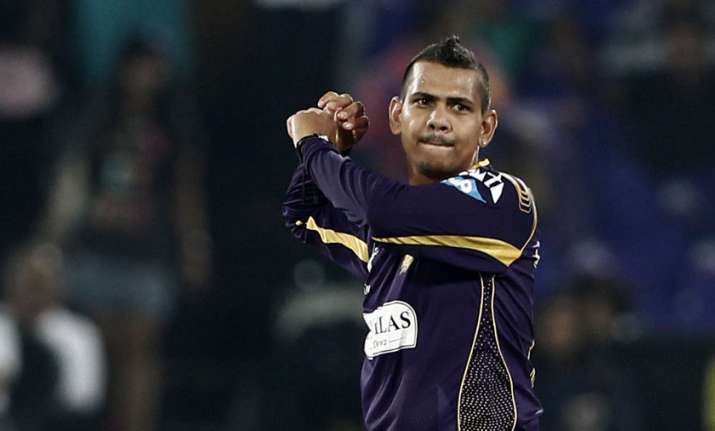 After beginning the season with a win against Royal Challengers Bangalore, Kolkata Knight Riders have lost their next two matches of IPL 2018 to Chennai Super Kings and Sunrisers Hyderabad and they will be keen to return on winning ways when they take on Delhi Daredevils in their fourth match of this season at the Eden Gardens.

On the other hand Delhi Daredevils is coming up with a win over Mumbai Indians after losing their first two games and would love to keep up the winning momentum.

Teams Head to Head in the IPL -

1 - Sunil Narine needs 1 more wicket to complete 100 IPL wickets, he will be the first overseas spinner and overall 11th bowler to take 100 wickets in the Indian Premier League.

4 - Fifties Robin Uthappa scored against Delhi Daredevils in the IPL - the most for him against a team in the IPL, he has scored 551 runs at an average of 32.41 in 19 innings against DD.

9 - Gautam Gambhir needs to hit 9 more fours to become the first player to hit 500 fours in the Indian Premier League.

2012 - Kolkata Knight Rides have won all their matches against Delhi Daredevils at Eden Gardens, Kolkata since 2012 season. 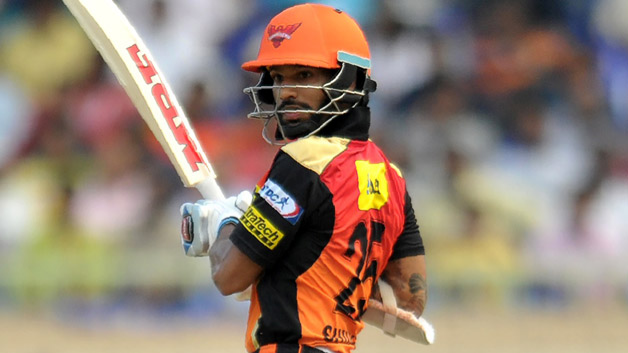 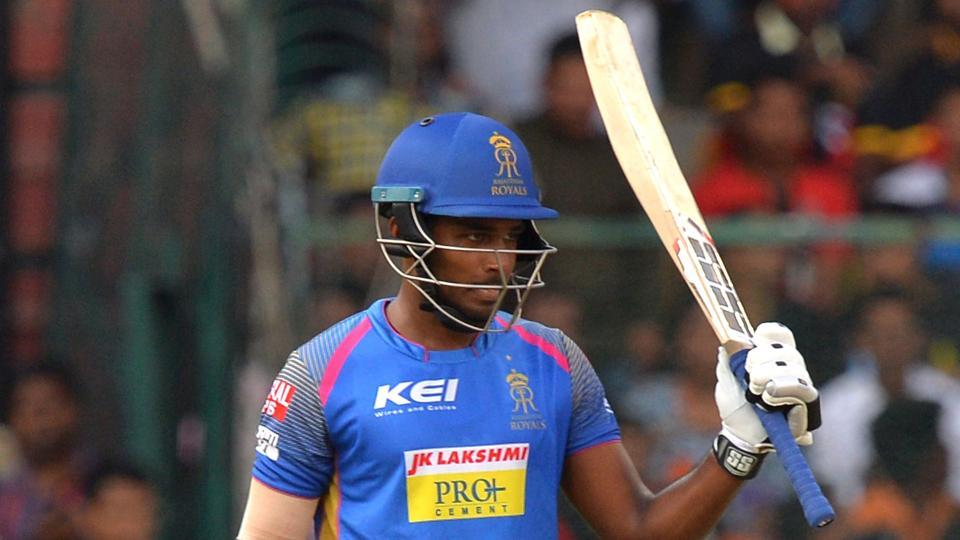 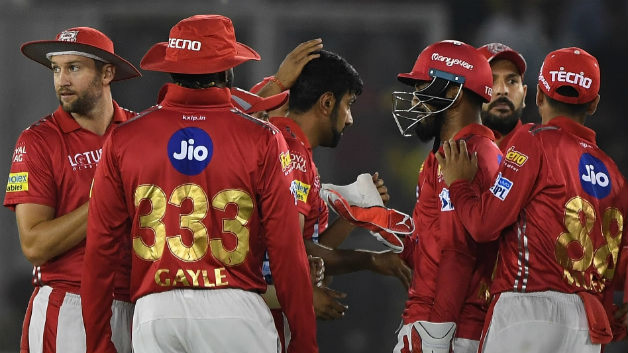