Kings XI Punjab won the match by 4 runs against the Chennai Super Kings at Punjab Cricket Association IS Bindra Stadium, Mohali. Chris Gayle was awarded the Man of the Match for his incredible, superb firing batting display in his come back fact that had actually set the temperament for the Kings. Team Circle of Cricket gets down to list the 5 talking points of the match. Click on the links to get onto the next page.

A 22-ball half-century
Chris Gayle, the universe boss played very brilliantly and with effective emotion in his debut match for Kings XI Punjab. He struck 63 runs off 33 deliveries. He had turned on the game and actually set the temperament of the match with quick innings. Nothing was more pleasant than Chris Gayle's half-century rock the baby celebration.

Kings XI Punjab scored 75 runs in their first six, that was next to delightful. Chris Gayle's innings had brought colours to Mohali cricket stadium.

Imran Tahir's two in two
Imran Tahir's spell had shaken up Kings XI a bit after the latter took two in two wickets. First one was Mayank Agrawal and Aaron Finch on the second who witnessed his back to back golden duck. He has only faced two deliveries and on both of them, he has departed for none.

Imran's wicket gave CSK a boost to restrict Punjab's batting score and they did it very efficiently with giving just way 43 runs in the last five. The target which was given by Kings XI was 194.

Rayudu's run out
Ambati Rayudu was playing well for Chennai, but Ashwin direct hit and hassle between him and Mahendra Singh Dhoni had to cost Chennai his worthy wicket. Rayudu was batting on 49 when a direct hit makes him go back into the pavilion.

This was actually the turning point of the match when CSK were looking confident and lost an important partnership just because of a hustle.

Despite having a back injury, Mahendra Singh Dhoni gave it all that it takes to mark his side in the right place. MSD, the captain of the team played a near match-winning innings for his team to win the contest.

MSD scored 79 runs , CSK however lost the match by a margin of just 4 runs.  He also recorded his highest IPL run score but didnt manage to take this team across the line.

Chennai will now play their home matches in Pune as in the next contest they face Rajasthan Royals. 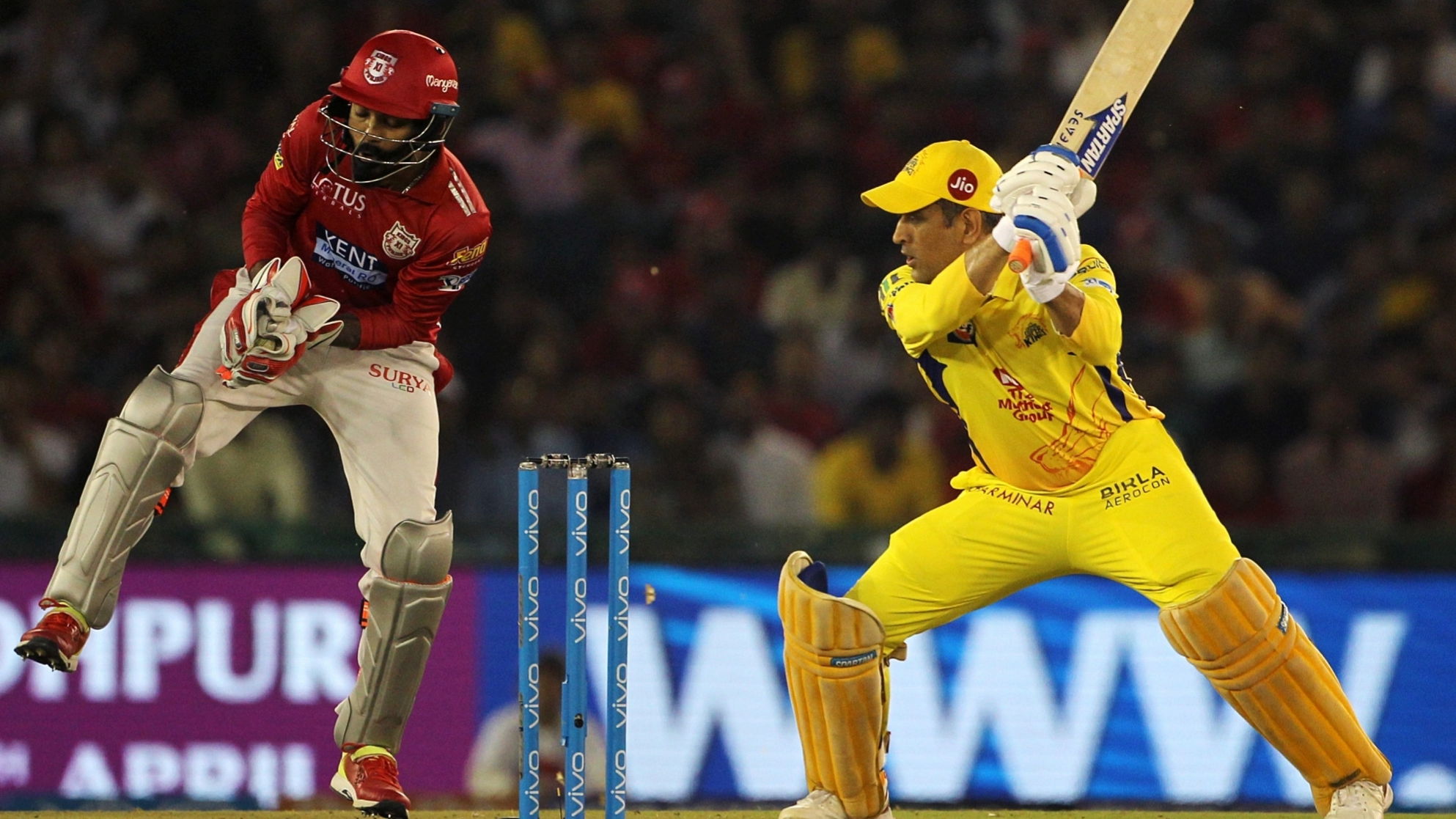 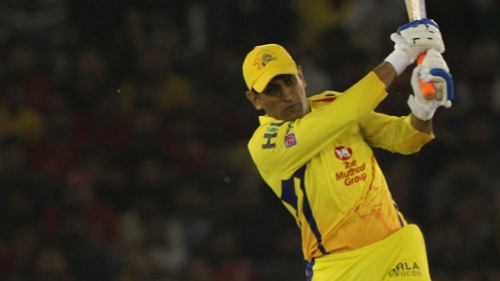 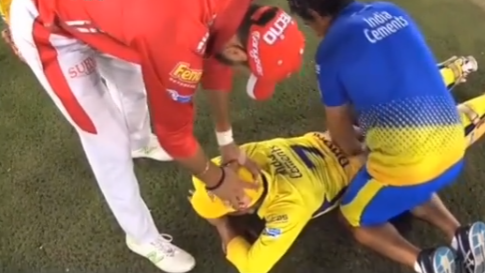 IPL 2018: Watch – Yuvraj Singh has some fun at MS Dhoni’s expense during the break