Royal Challengers Bangalore will be looking forward to winning back to back matches at the M Chinnaswamy Stadium, Bangalore when they take on Rajasthan Royals who is also coming with a win over Delhi Daredevils. Both the teams lost their opening match of this season and won the second match.

All the awaiting stats and milestones between Royal Challengers Bangalore and Rajasthan Royals:

Teams Head to Head in the IPL -

2 - Yuzvendra Chahal needs 2 more wickets to become all-time leading wicket-taker for RCB in the IPL, he has taken 71 wickets so far in the IPL.

4 - Umesh Yadav needs 4 more wickets to complete 100 wickets in the IPL, he will be the fifth Indian pacer to complete 100 IPL wickets after B Kumar, R Vinay Kumar, A Nehra and Z Khan.

55 - AB de Villiers needs 55 more runs to complete 1500 runs at the M Chinnaswamy Stadium, Bangalore. He will be the third player to score 1500 IPL runs at this venue after Chris Gayle and Virat Kohli.

485 - runs AB de Villiers scored against RR in the IPL which is most by any player against them in the IPL. 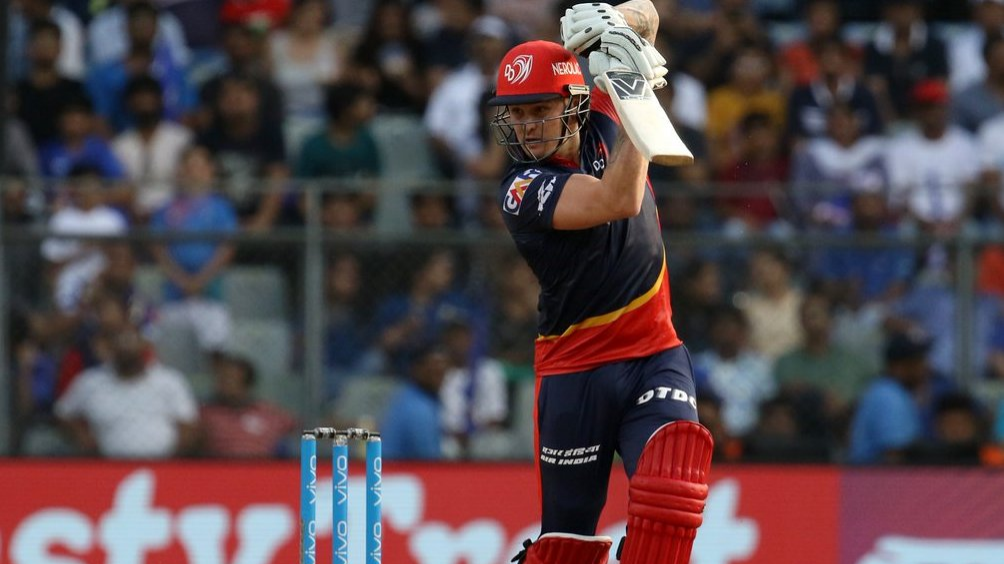 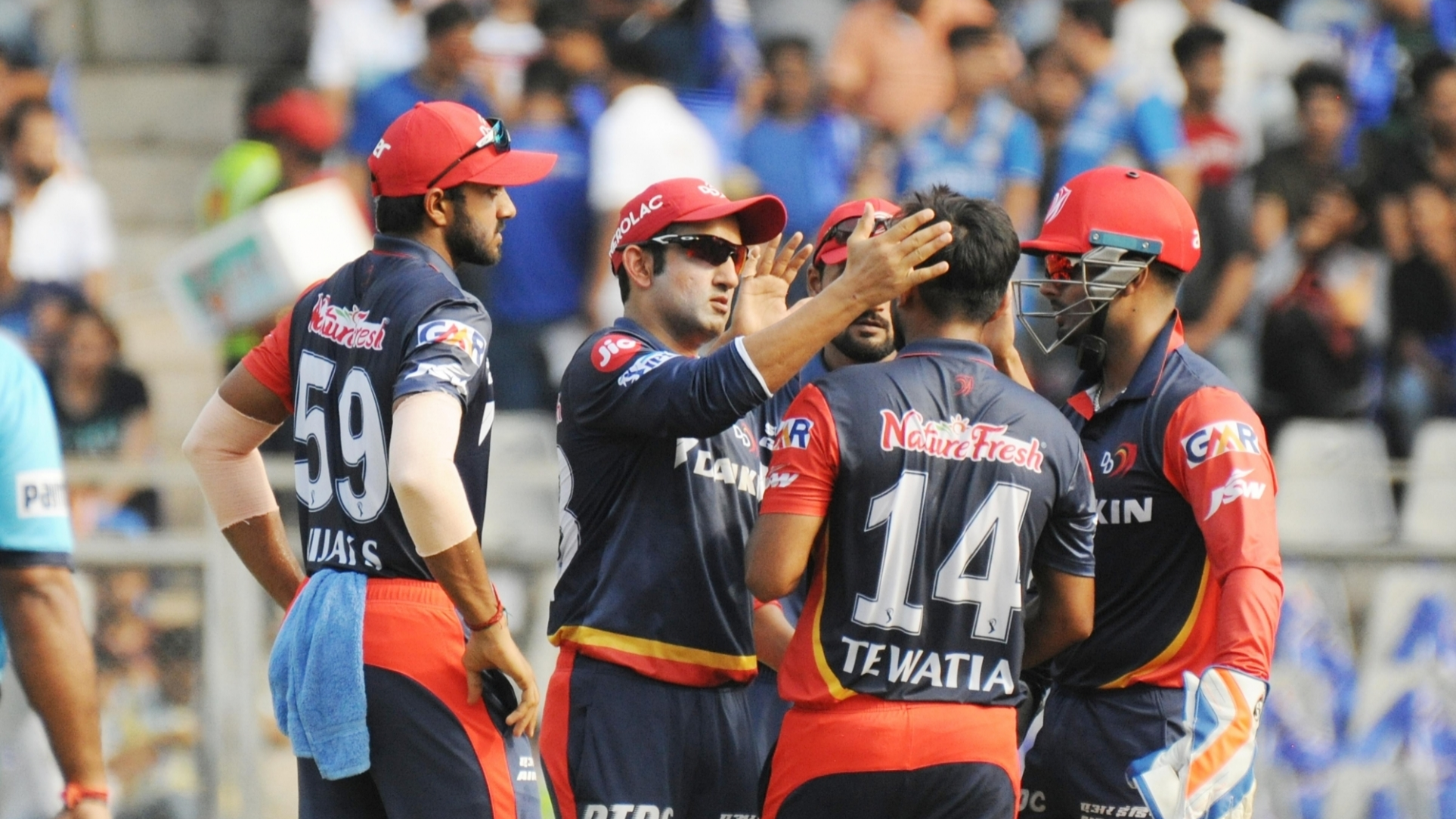 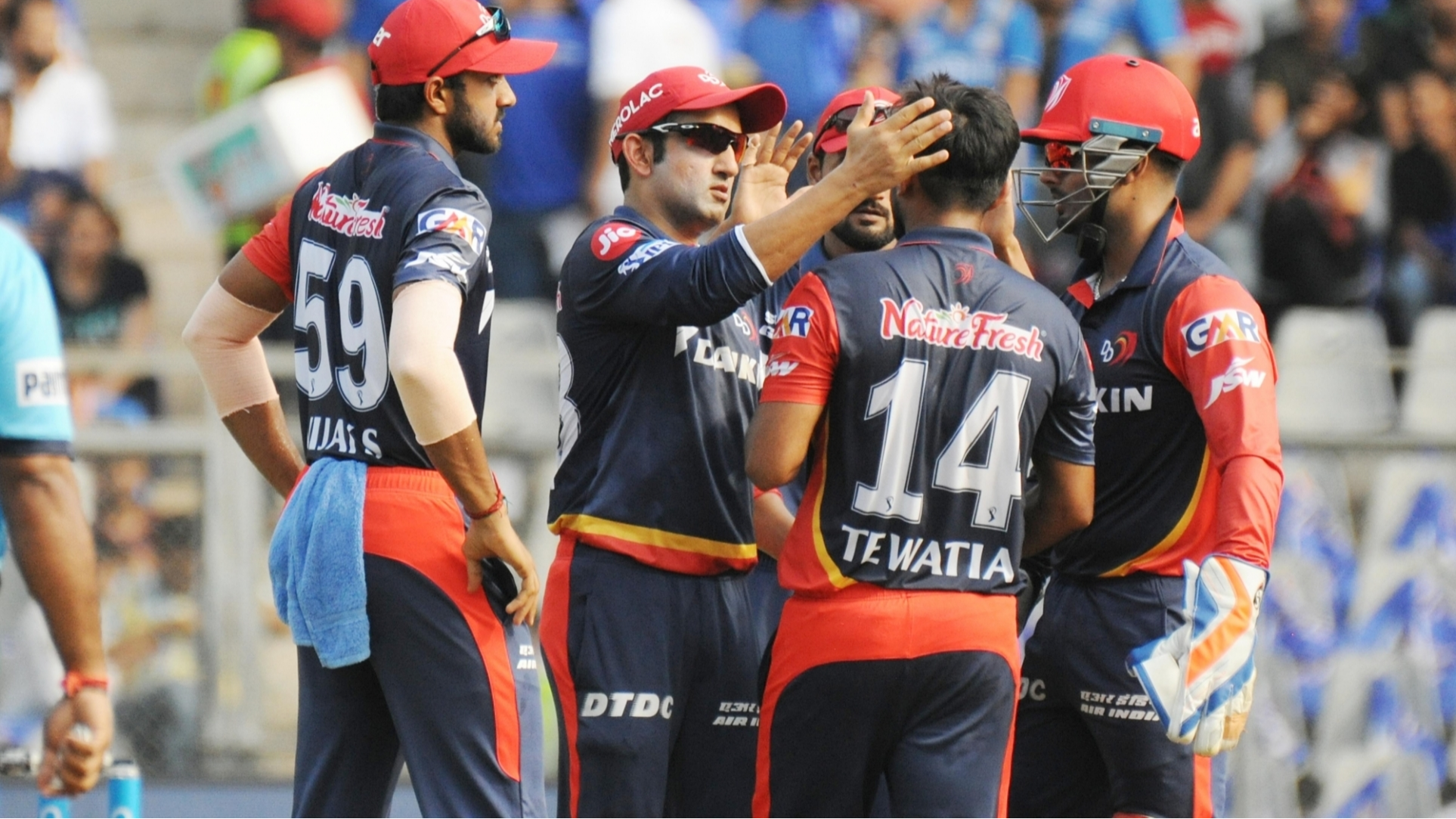