IPL 2018: MI rope in Adam Milne for injured Pat Cummins for the season

Adam Milne will have the opportunity to work with Shane Bond.

Mumbai Indians have got in the New Zealand right arm quick Adam Milne to replace the Australian fast bowler Pat Cummins. Cummins has been ruled out of the ongoing Indian Premier League season due to a back injury and workload concerns after a very long test four test series in South Africa. Owing to this, Cummins did not arrive in India at all.

No official statement of him coming in has been made yet by the Mumbai Indians or the BCCI/ IPL governing council but Milne was reported to have already joined the squad. The confirmation came when Milne was actually seen training ahead of Mumbai Indian's third game versus the Delhi Daredevils at the Wankhede Stadium on the 14th of April.

Milne also has the rare opportunity to be working under bowling coach Shane Bond. Bond, who was Milne's idol while growing up, won't mind working with a bright young fast bowler. Milne has worked with Bond before as well when he was New Zealand's fast bowling catch.

Milne has played 70 T20s so far and taken 83 wickets with an economy rate of 7.77. He's also had good form for Central Districts on the domestic circuit in New Zealand.

He is Mumbai's second replacement fast bowler, after McClenaghan was drafted in for Australia's Jason Behrendorff. Behrendroff was also ruled out with an injury.

Nothing catches the eye more watching the game than a classical batsman and a really quick fast bowler. Adam Milne is one such fast bowling talent. New Zealand bowler went unsold at the auction and would be really on the lookout to make an impact in the IPL if given an opportunity. 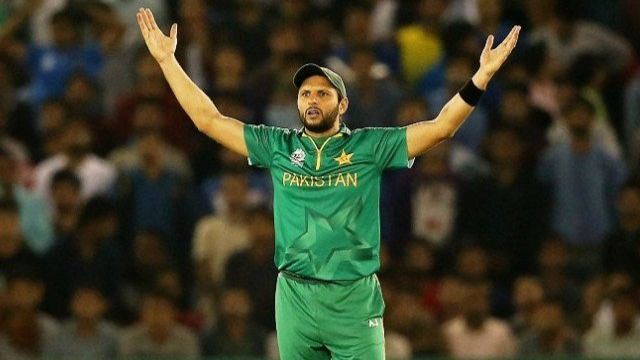 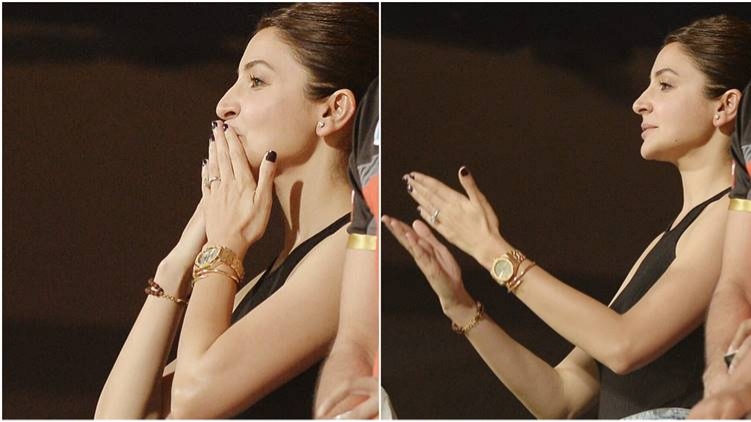 WATCH: Virat Kohli had a telephonic conversation with Anushka Sharma after defeating KXIP 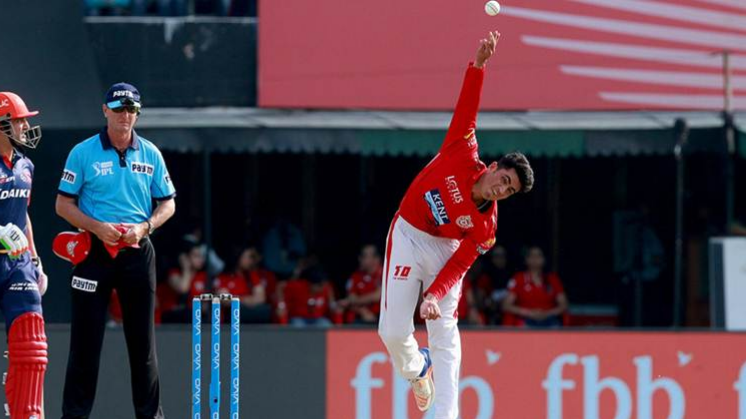