Royal Challengers Bangalore won the match by 4 wickets against the Kings XI Punjab at M. Chinnaswamy Stadium, Bengaluru. Umesh Yadav was awarded the Man of the Match for his incredible, blazing bowling that uprooted Punjab's top order which was left straggling. Team Circle of Cricket gets down to list the 5 talking points of the match. Click on the links to get onto the next page.

An explosive start from Kings XI
Kings XI Punjab openers, KL Rahul and Mayank Aggrawal started off really well, scoring runs at a rapid pace. Both the openers had good command over the bowlers, especially in the first three overs. Both of them scored 32 runs to give their team a good start.The pitch looked like the Chinnaswamy of 2016. In initial overs, it was like a run feast for the batters.

Three wicket over by Umesh Yadav
To slow down the pace of KXIP's inning, Umesh Yadav came to bowl the fourth over starting off with Mayank's wicket followed by Aaron Finch's duck and a blowing wicket of Yuvraj Singh on the last ball of the over. Umesh had totally taken control over Punjab's top order with lowering them to 36 for 3. Over the years, Umesh Yadav has backed himself to be a better fast pace bowler.

Helping hand from Ravichandran Ashwin
When the team's total was diminishing to a low total and the wickets were falling from the other hand, Ravichandran Ashwin came to rescue his team with his contributing knock of 33 that took his team above 150 scores. Ashwin hit some beautiful boundaries that showcased he can take duties whenever wanted. He brings a sense of maturity with him that makes him a better captain and an all-rounder as well.

The unexpected wicket of Virat Kohli
All of a sudden Virat Kohli's wicket fell down. His middle stumps were taken down by the young 17-year-old cricketer Mujeeb who was delighted by the wicket. Royal Challengers Bangalore was in total collapse after Kohli's wicket as few balls earlier Brendon McCullum was sent back by Axar Patel on a golden duck. It was a huge blow for RCB and Punjab team was really pumped up after his wicket.

Ashwin's elegant bowling skills tried to make a comeback for KXIP with two consecutive wickets of De Kock and Sarfaraz but Ab De Villers with Mandeep Singh kept their nerves and scoreboard ticking to make it easy for Royal Challengers of Bangalore.

Match turning over
The match had slipped from Kings XI Punjab's hand when Mujeeb Rahman conceded 19 runs in his last over and it was actually the turning point for Royal Challengers Bangalore to win the context. Mujeeb bowled really well in his first three overs with giving just away 10 runs but some fireworks from Ab De Villiers made it look easy for his team leaving behind only 5 runs to win in the last over.

Washington Sundar took no time to finish the proceedings for Bangalore as he struck two boundaries to conclude the match. Royal Challengers Bangalore beat Kings XI Punjab by 4 wickets will be a real boost for them as they start off their journey on a high note in their home ground. 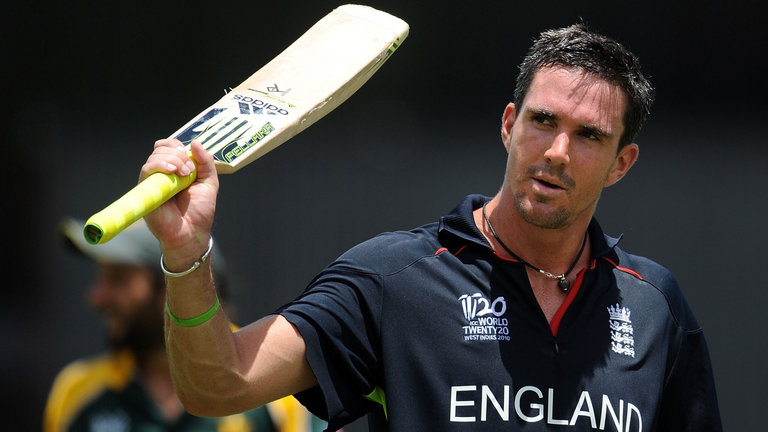 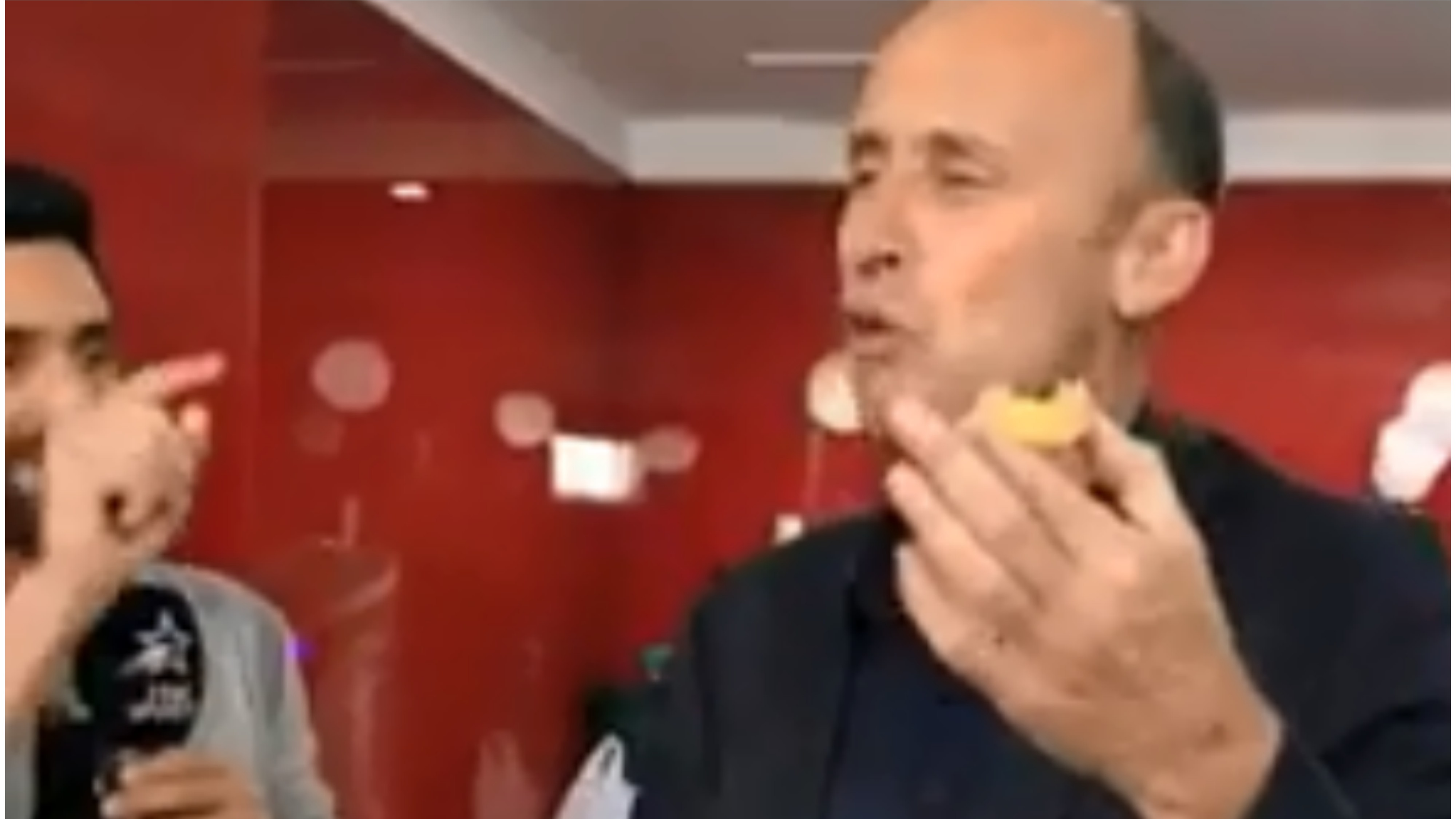 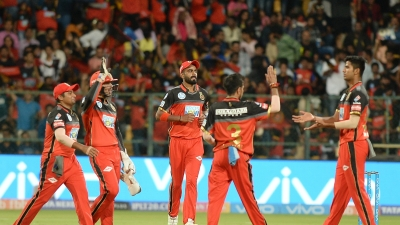