Mumbai Indians (MI) lost one more close game, this time against Sunrisers Hyderabad (SRH). Hyderabad won the game by just one wicket. The winning run was hit by the number eleventh batsman Billy Stanlake on the last ball.

After being set a target of 148 to chase, the hosts crumbled following a good start. The openers Wriddhiman Saha and Shikhar Dhawan put up a 62-run stand. Later, Kane Williamson-led side lost five wickets at the cost of 45 runs. But in the end, a heroic innings by Deepak Hooda (32*) took them over the line.

IPL chairman Rajiv Shukla meanwhile became the target of the trolls because of a silly mistake on Twitter.

He tweeted, "IPL what a match Nobody knew till last ball was bold who will win @IPL," after SRH won the game on the last ball of the match.

Twitter never fails when it comes to pulling someone's leg. Here are the tweets taking a jibe at Shukla:

Autocorrect feature of Shukla Ji 's phone be like pic.twitter.com/u7wLYjCWLd

Time to change the teacher pic.twitter.com/lYhS49bF7S

BOLD of the last BALL was on script but Cutting BOWLED a bad BALL.????#SRHvMI #MIvsSRH #IPL2018 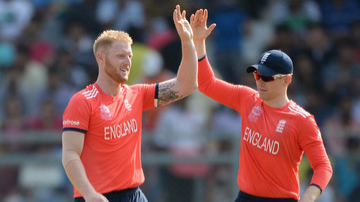 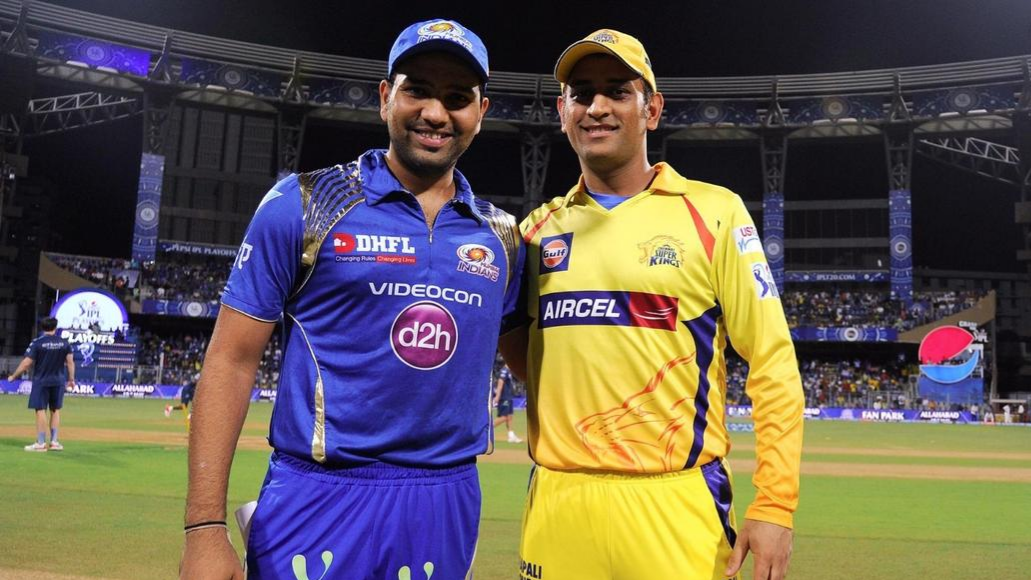 IPL 2018 : Week 1 - All the Important Stats and Facts from the first round of matches 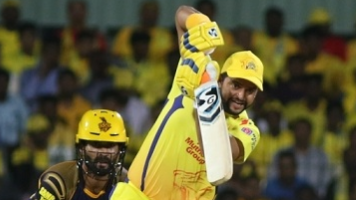