MS Dhoni has not been able to play his usual shots that made him a darling of T20 fans.

Chennai Super Kings have had a brilliant return to the Indian Premier League (IPL) fold, as they have won their first two games in grand style and given their fans two thrilling games.

Former India cricketer and now a commentator, Sanjay Manjrekar has analyzed CSK’s two games so far and has come up with some interesting insights. He wrote about the same in his column for the HindustanTimes.com.

Sanjay Manjrekar said, “Knowing Stephen Fleming and MS Dhoni to be very rational people, I think they would be the first ones to admit that their team has been extremely lucky with both those wins.”

He continued, “It was Dwayne Bravo’s fantastic performance with both bat and ball that won them the game they were set to lose by a big margin against Mumbai Indians in the opener. Then, set to get 203 to win in a run-chase against Kolkata Knight Riders, CSK were again hopelessly out of it before Sam Billings came in and played a magical inning to give them another unexpected win.”

He also showed surprise in the two spinners Harbhajan Singh and Ravindra Jadeja bowling just seven overs in two games instead of 16.

Manjrekar also analyzed the batting of CSK captain MS Dhoni and opined, “I took pen and paper to note an aspect of Dhoni’s batting --- how many attempts was he making during the course of his innings to play big shots and how many runs was he getting with those attempts.”

“And here’s what I found - Dhoni faced 28 balls, made seven attempts to play the big shot and got 14 runs off those, and yes, he got out while making that 7th attempt,” Manjrekar said.

Sanjay Manjrekar wrote, “In his prime, I think he would have still made the same amount of attempts (i.e. 25% of the balls faced) to play the big shots but he would have got more runs. If I was his batting coach, my suggestion to him at this stage of his career would be to either increase the number of big hits or start nailing the big hits more often. I think increasing the number of big hits might serve Dhoni and CSK better.” 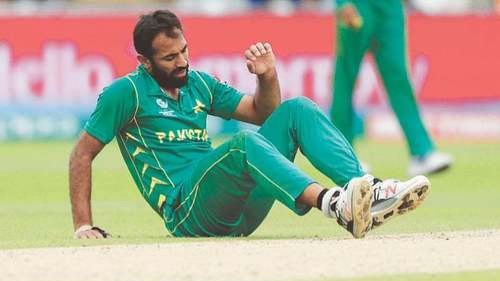 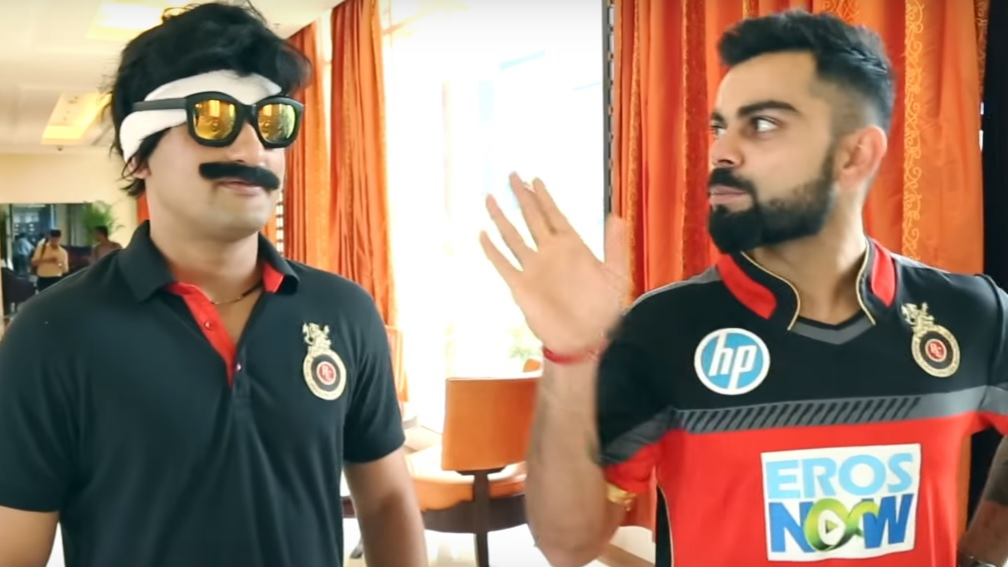 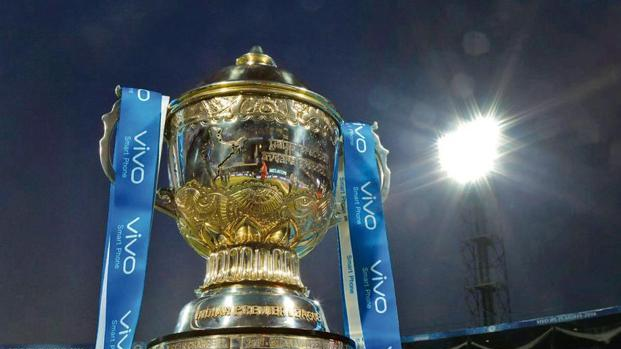