Ish Sodhi is all set to make his IPL debut with Rajasthan Royals.

The 19-year-old caught attention after his stunning display in the U19 World Cup in New Zealand, and went sold at 60 Lakh –three times amount of his base price, has been ruled out of the IPL 2018, and even he will not be able to play cricket for the next few months.

Meanwhile, Sodhi, who went unsold during the IPL Auction 2018, was signed by Royals at his base price of INR 50 lakh (USD 77,000) as replacement of Khan.

The 25-year-old leg-spinner also has the experience of playing in the sub-continent conditions, as he has previously toured with New Zealand A side to the country, and most remembered for his 10 wickets in five games during the World T20 of 2016 in India, and then he was named in ODI squad for India series.

Sodhi will fly to India soon to join the Royals squad in the IPL 2018, and he can’t hold back his excitement to become an IPL member, as this will be his first IPL stint.

On Wednesday (11 April), he went on social media to express his delight over joining the Royals family for the ongoing 11th season of the T20 extravaganza. He wrote on Twitter, “Can’t wait to be part of the #RoyalFamily - see you all soon and all the best to the boys in game 2!”

Although, it will be quite tough for Sodhi to break it into the RR’s playing XI as they have many T20I heroes like of D'Arcy Short, Ben Stokes, Jos Buttler, Jofra Archer, and Ben Laughlin.

Can’t wait to be part of the #RoyalFamily - see you all soon and all the best to the boys in game 2! #JazbaJeetKa #AbBajegaDanka #PadhaaroSa #HallaBol #ipl2018 https://t.co/lwm0mbMeZ8 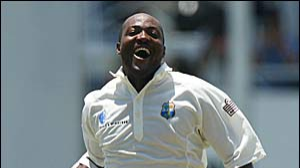 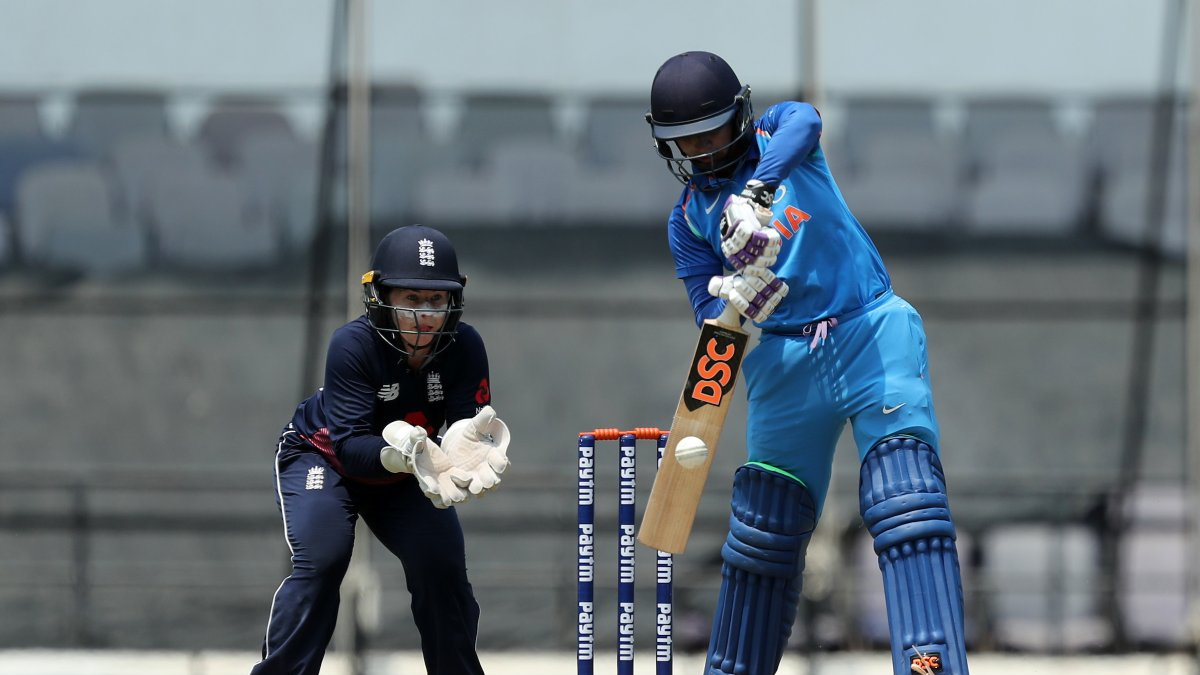