Chennai Super Kings (CSK) defeated Kolkata Knight Riders (KKR) on Tuesday in another thrilling match of IPL 2018. The hosts CSK, survived a scare thanks to a gem of an innings by Sam Billings.

IPL returned to Chepauk after over 1000 days and the men in yellow made it a memorable game. CSK chased down 203 by five wickets and with a ball to spare. It had happened only once before this chase. The possibility of chasing 200+ was very narrow, but the opening stand and a brilliant finish ensured a victory for Chennai.

The visitors had to defend 17 runs in the last over, but a couple of poor deliveries by Vinay Kumar cost them the game.

MS Dhoni again left fans disappointed with his slow innings. His struggle lasted 28 balls in which he scored only 25 runs. However, the skipper's masterstroke was still the same during post-match presentation. He took a dig at the commentators for going after players.

He said, "If we get too expressive on the field, commentators will get to talk a lot about that. That's why there is dressing room. You can go in there and unleash your emotions."

It was clear that Dhoni is upset with commentators habit of not giving players some much-needed space. 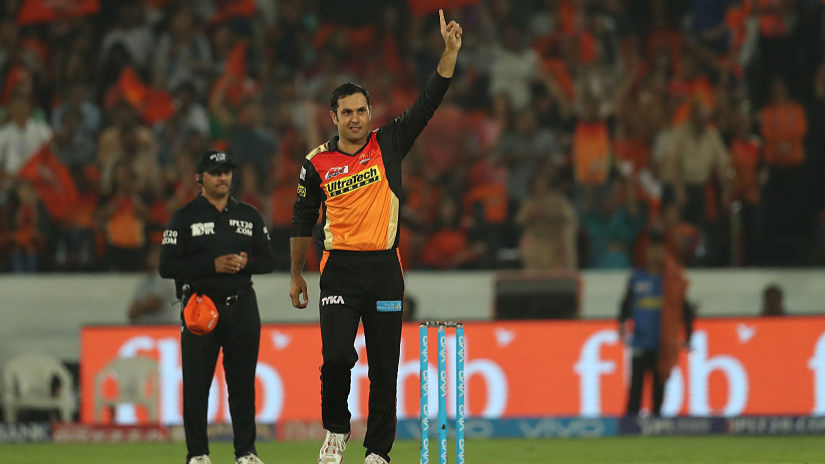 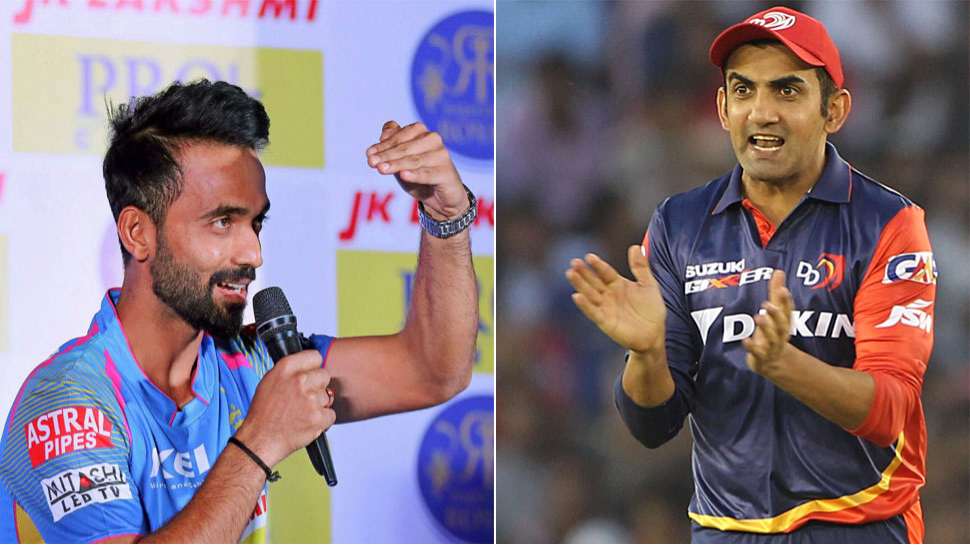 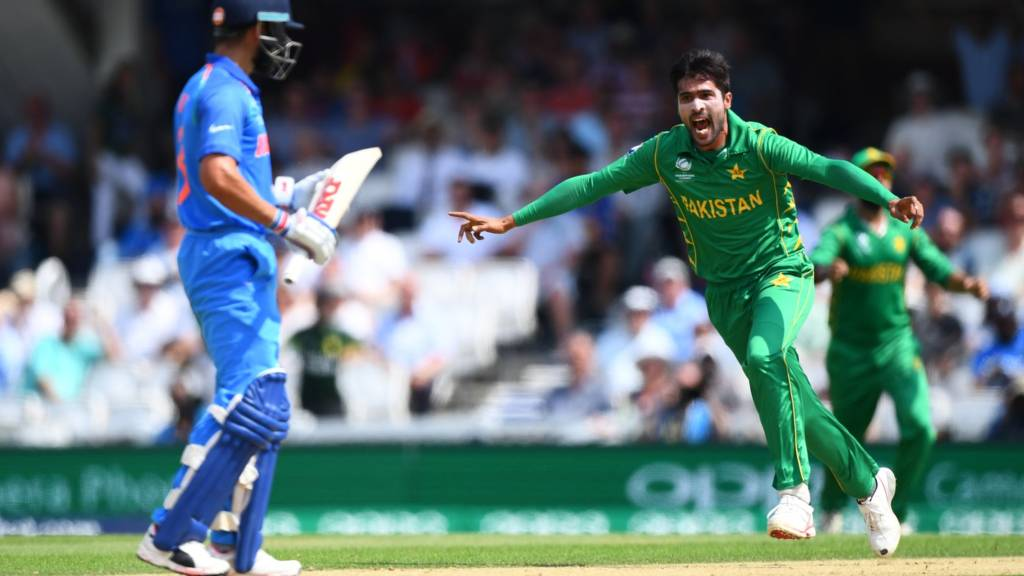