Prior to the highly anticipated encounter against KKR, Dhoni was seen exhibiting his football skills at Chepauk.

After securing a thrilling 1-wicket victory in the IPL opener against Mumbai Indians at the iconic Wankhede Stadium, Chennai Super Kings have returned to their den to lock horns with the highly-spirited Kolkata Knight Riders side.

It will be Chennai’s first match in front of their home crowd after 3 years. CSK along with Rajasthan Royals were barred from the cash-rich Indian Premier League for the past two editions because of the corruption and fixing allegations against their respective owners.

Prior to the highly anticipated encounter against KKR at the MA Chidambaram Stadium on Tuesday (April 10), CSK skipper MS Dhoni was seen exhibiting his football skills amidst the deafening Chepauk crowd.

In a video posted by IPL’s official Twitter page, Dhoni can be seen enjoying a light moment with his teammates.

“A sea of yellow at the Chepauk and whistles for @msdhoni, who's back in his den for their game against @KKRiders. #CSKvKKR #VIVOIPL” the verified Twitter account of IPL wrote in the video caption.

A sea of yellow at the Chepauk and whistles for @msdhoni, who's back in his den for their game against @KKRiders. #CSKvKKR #VIVOIPL pic.twitter.com/oSEGsVwCMZ

Under Dhoni’s captaincy, Chennai Super Kings have won two IPL titles (in 2010 and 2011) besides boasting the best win percentage among all teams. After the suspension of CSK for two years, the Jharkhand man was bought by Rising Pune Supergiant for 1.9 Million USD in 2016, and was named the captain.

In January 2018, IPL retention was held in Bangalore wherein CSK had retained the services of three of their marquee players – MS Dhoni, Suresh Raina and Ravindra Jadeja. While they hold on Dhoni for INR 15 crores, Raina and Jadeja were retained for 11 crores and 7 crores respectively. 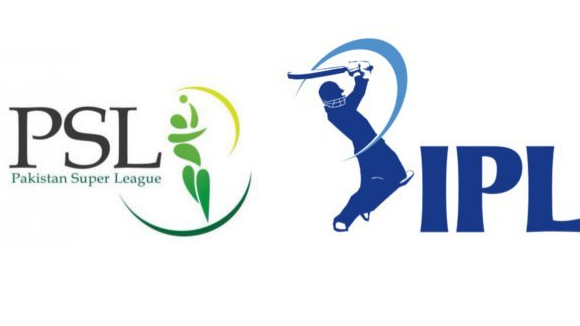 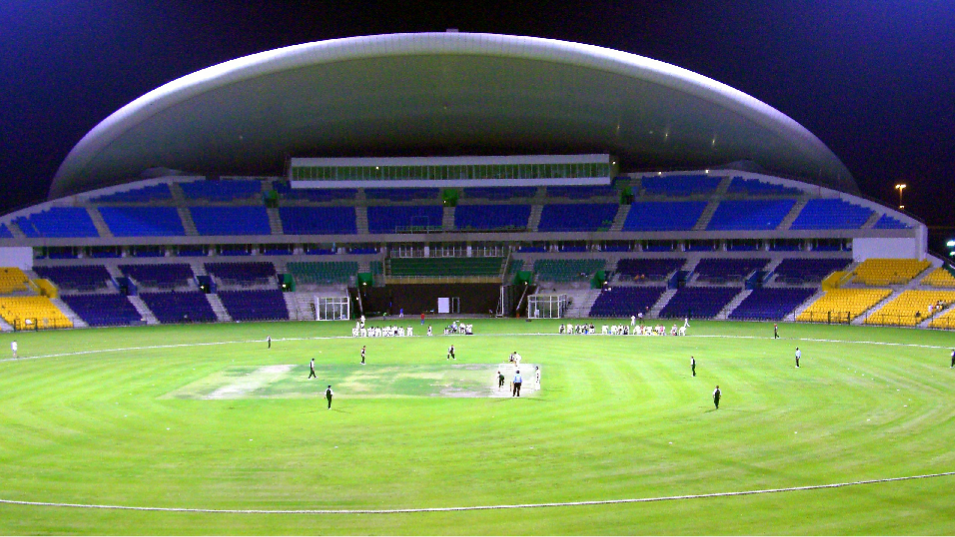 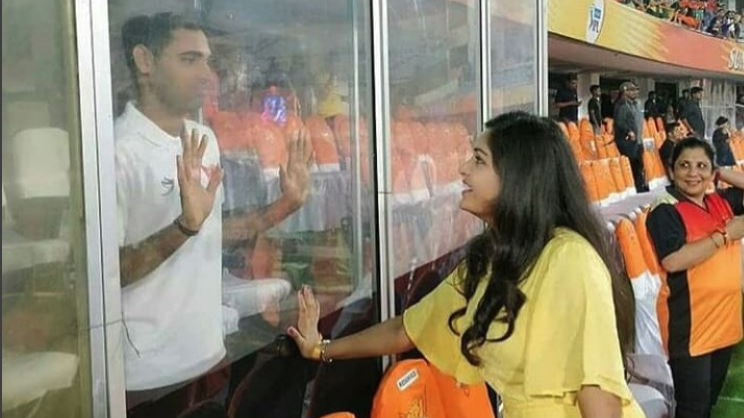