Zahir Khan Pakteen was bought for INR 60 lakhs by RR in the IPL 2018 auction.

Injuries and replacements seem to the theme of IPL 2018, as Rajasthan Royals suffered from the loss of their Afghanistan player Zahir Khan Pakteen due to an injury.

Zahir Khan Pakteen was bought by the returning Rajasthan Royals for INR 60 lakhs in the IPL 2018 auction in January this year. 19-year-old Zahir Khan is a left arm chinaman bowler who has represented Afghanistan in the U19 team in the 2016 U19 World Cup and 2018 U19 World Cup.

Rajasthan Royals have brought in former T20I no.1 bowler New Zealand's leggie Ish Sodhi to replace Pakteen in their squad. Sodhi has picked up 102 wickets in 92 T20 matches with a best of 6/11 and an economy of 7.66.

Rajasthan Royals lost their first match against Sunrisers Hyderabad in Hyderabad by nine wickets, as RR managed just 125 runs and SRH reached the target for the loss of just one wicket, as Dhawan scored 77*. 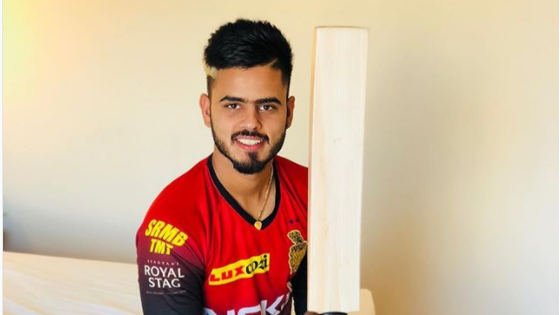 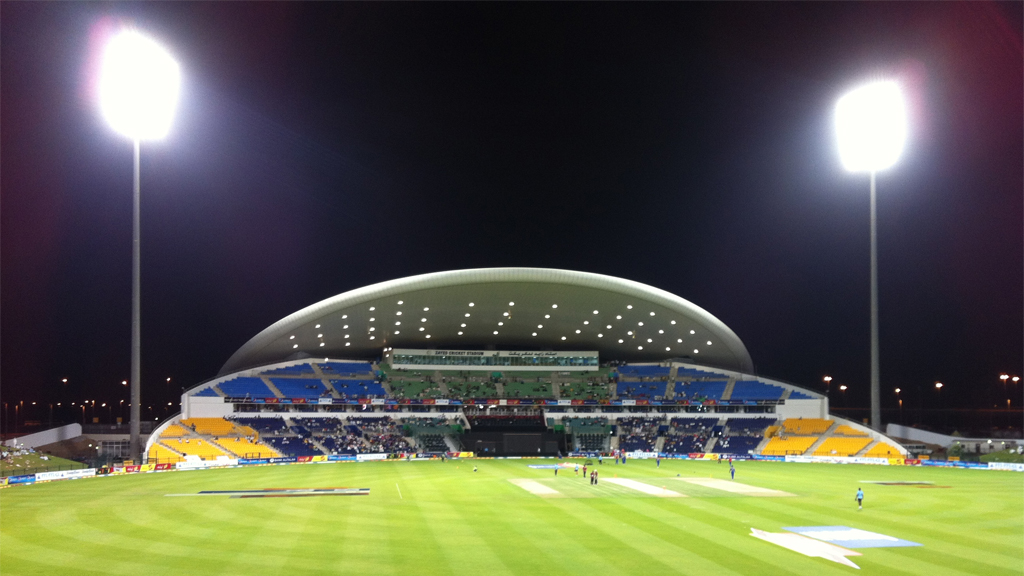 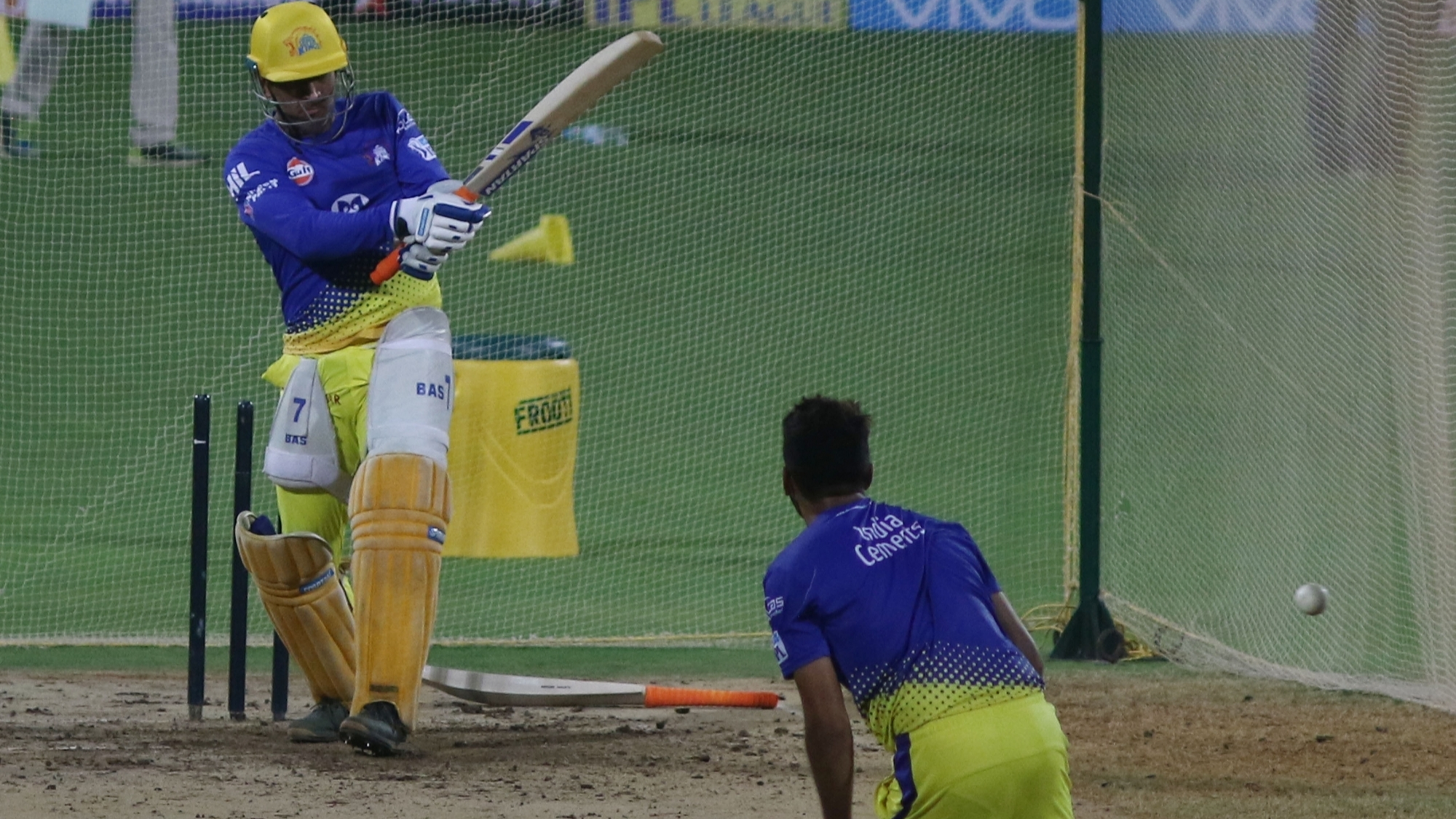