MS Dhoni is in his second three-year tenure with the bat manufacturing company Spartan.

According to reports of Sportstarlive.com, MS Dhoni received a new shipment of bats a week before the opening match of Indian Premier League season 11. Dhoni received his arsenal on Friday afternoon at the hotel. In fact, he didn’t board the team bus and left 20 minutes later, with his military-striped armory.

These bats are lighter and curvier than the previous ones he has used, but now with his changing game, he ordered for lighter bats. “These were the second lot of bats delivered to him as the first lot was a bit heavy. The curve and the round toe he wanted was missing in first set of bats. For IPL games and the T20 format, he prefers more curve. He uses different bats for international games,” Vikram Thakur, the export manager of Spartan Sports, said.

“He sent a message to Kunal Sharma (Managing Director, Spartan Sports) four or five days ago, saying he needed five more bats with a lighter wood and that particular shape,” added Thakur.

Though the International Cricket Council restricts use of bats beyond 40mm in thickness of the edges and the overall depth is limited to 67 mm; there is room for experimentation in IPL and Dhoni loves experimenting. 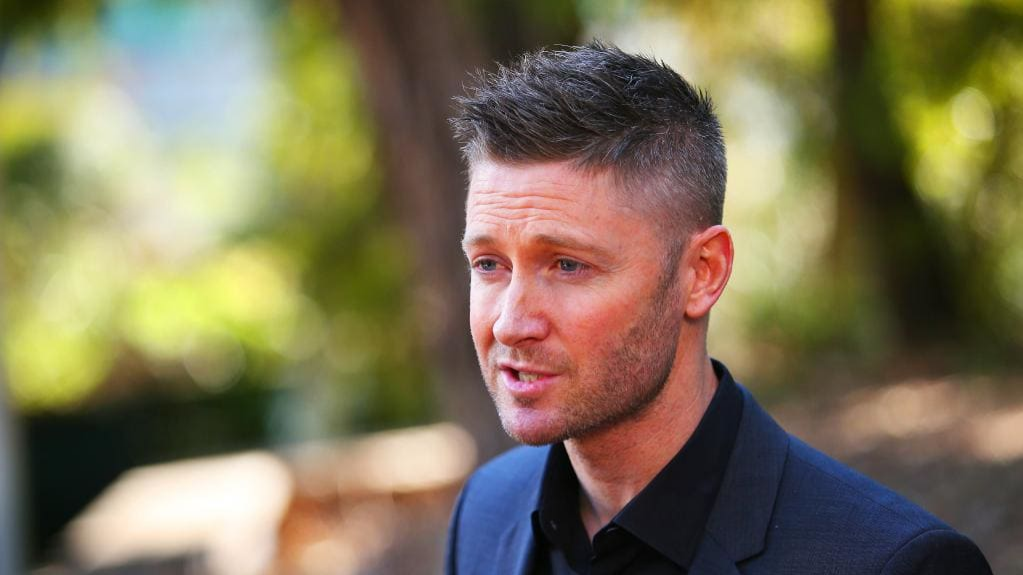 Michael Clarke rubbishes the rumour about his international comeback 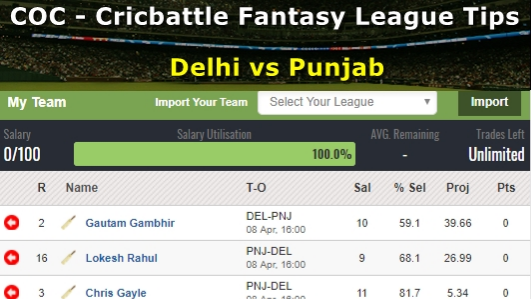 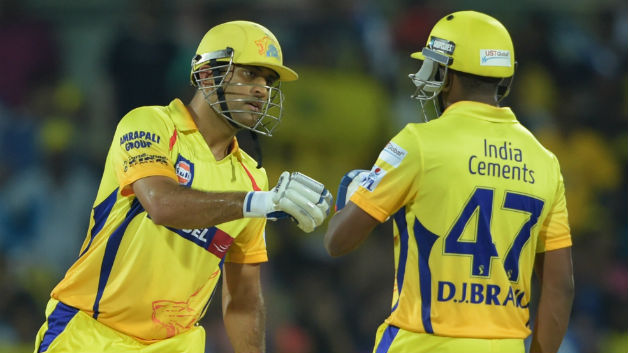 IPL 2018: MS Dhoni happy with Dwayne Bravo for stepping up at the right time