The RCB has appointed Gary Kirsten as their batting coach for the IPL 2018.

The combination of Virat Kohli and Gary Kirsten might prove to be fruitful for Royal Challengers Bangalore (RCB), who are yet to win any Indian Premier League (IPL) title, for the coming season of IPL 2018.

Since the inception of the T20 extravaganza, RCB have played in only two finals, one against the Deccan Chargers in 2009, and then against Sunrisers Hyderabad in 2016, but failed to clinch the title.

But this time, RCB have Kirsten as their batting coach, who helped India in winning the 2011 ICC Cricket World Cup, and in-form, world-class batsman Kohli, whose leadership has been really working for India, and the pair could deliver results for RCB in IPL 11.

The 29-year-old dashing right-hander has tried hard to get Kirsten in the RCB camp because he believes that his influence will surely help the RCB in their quest for the IPL 2018 title.

As per reports in Times of India, Kohli said, “I was personally in favor of getting Gary on board. This discussion came up sometime before the auction. I thought it’s a great opportunity for the younger guys to spend time with Gary. Having so many big names in the team and how he got everyone together and the team spirit going, I think that was an outstanding factor.”

During Kirsten’s tenure as India coach, then 19-year-old Kohli broke into the national side in 2008, and the RCB skipper believes that Gary is the “ideal man to supervise things for the side”.

He further added, “I had a great working relationship with Gary. In terms of the batting group operating, I think he’s the ideal man to supervise things. He can keep the batting group together which I saw him do at the international level with the Indian team.”

Indian skipper further revealed that he had hugely benefited from Kirsten's inputs in early stages of his career, which helped him develop as a sportsperson.

Kohli signed off by saying, “I benefited massively from his inputs in the early stages of my career and that certainly made me a better cricketer in those tough times.” 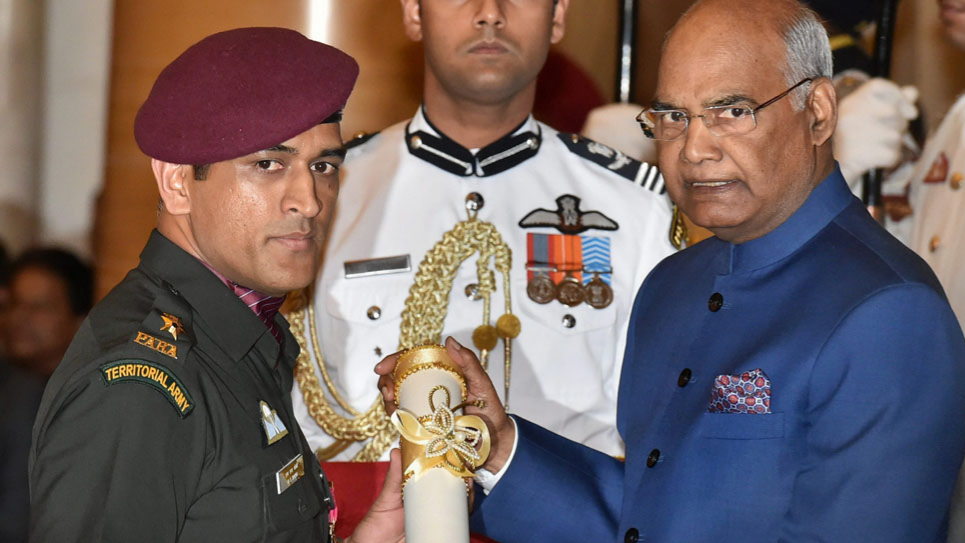 IPL 2018: Watch- MS Dhoni being felicitated by CSK for his Padma Bhushan award 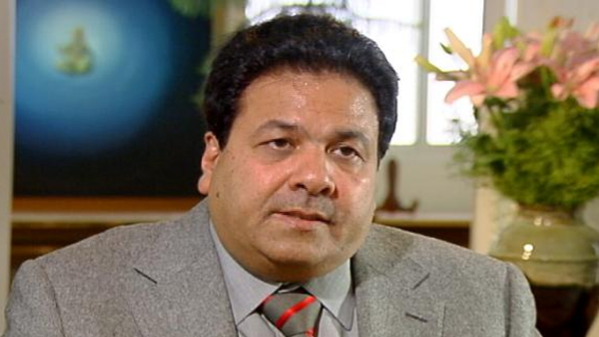 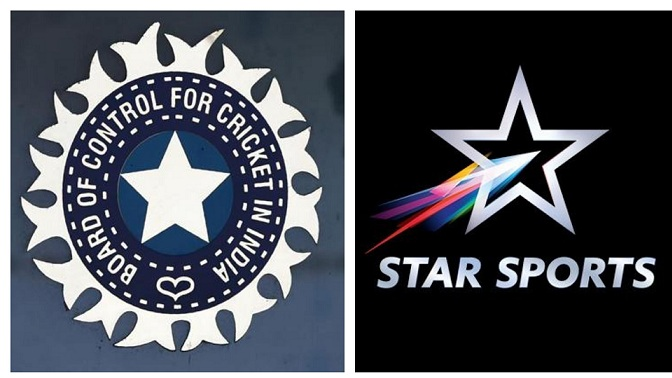