IPL 2018: Genuine concern over TV broadcast of IPL 11 in India

The IPL 2018 will start from April 7th with Mumbai Indians taking on Chennai Super Kings.

The 11th season of the Indian Premier League (IPL) is set to begin on April 7 at the Wankhede Stadium in Mumbai. As the IPL steps into a new decade, they also have a broadcast partner as well.

The first 10 editions of IPL were broadcasted by the Sony Pictures Network in India, but starting from IPL 11, the IPL will be shown exclusively on the Star India network.  Star had acquired IPL television and digital rights for the next five years at a hefty price of Rs 16347 crores.

However, there is genuine concern that the event may not be broadcasted in India at all. This due to the fact, that Star India has not yet received the mandatory uplink permit from the Indian government. The BCCI has written a letter to the Minister of Information and Broadcasting Smriti Irani Wednesday night about the delay.

With just 2 days to go for the opening ceremony and the first match of the IPL 2018 edition between MI and CSK, BCCI and Star are running against time to acquire the necessary permission.

"We're given to understand that the permission has not been granted yet," BCCI acting Secretary Amitabh Choudhary writes in his letter accessed by India Today.

He further writes, "Given that we're close to the event, we request your kind intervention in ensuring that the permission is granted urgently to ensure that our Indian audiences are able to view and enjoy the event and to prevent significant commercial losses to the parties involved."

"The Event is scheduled to commence on April 7, 2018 and we understand Star India Private Limited has made a compliant application to the Ministry of Information and Broadcasting for permission for temporary live uplinking of the Event from 06 April, 2018," Choudhary wrote to Smriti Irani. 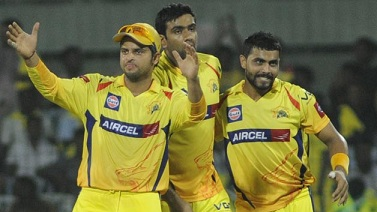 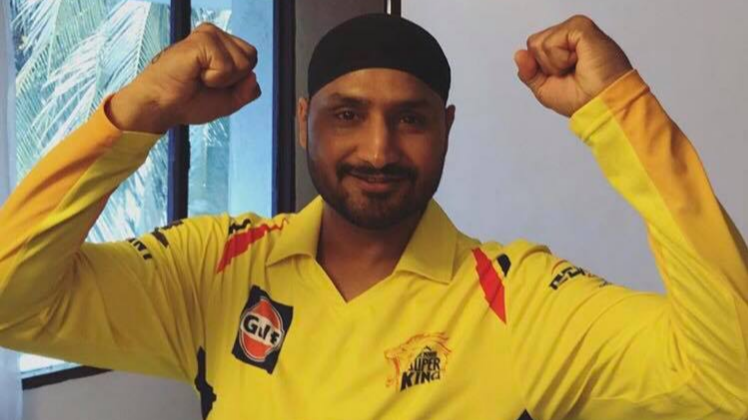 IPL 2018: CSK vs MI opener will be a game of high emotions, says Harbhajan Singh 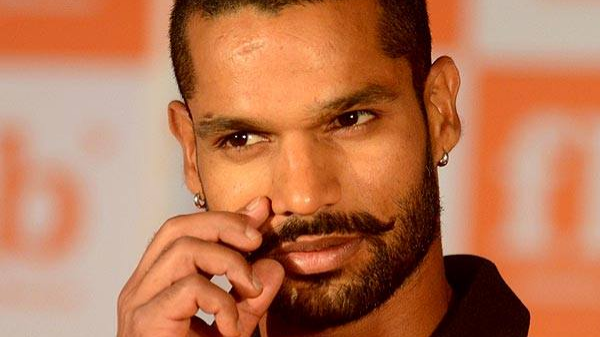