IPL 2018: Dinesh Karthik ready to handle the pressure of leading KKR in the IPL

Newly-appointed Kolkata Knight Riders (KKR) captain –Dinesh Karthik has acknowledged that Gautam Gambhir had been phenomenal for the KKR, and he is well aware of the expectations of Team Management for the coming IPL 2018.

Although, Karthik admitted that “there would be pressure” as he is filling in the big shoes, but the Tamil Nadu skipper asserted that he has the ability to cope with it and steer KKR to at least the IPL Play-offs.

KKR decided not to retain Gambhir, who was sold to Delhi Daredevils for Rs 2.8 crore during the IPL Auction 2018 and handed the giant responsibility to Karthik, whom they bought for Rs 7.4 crore.

On the sidelines of KKR’s jersey launch, Karthik told Press Trust of India, “What Gautam Gambhir has achieved for KKR is phenomenal. He’s left a benchmark.”

Gambhir led KKR twice to IPL titles in 2012, 2014, as well as, to the Play-offs thrice (2011, 2016 and 2017), and Karthik, who has played for as many as five different IPL franchisees –Royal Challengers Bangalore, Mumbai Indians, Kings XI Punjab, Delhi Daredevils and Gujarat Lions, is well aware of the management’s expectations, admitting “there would be pressure” but he can handle it with experience.

The 32-year-old further claimed, “Being a leader of the team, the management will expect from me the same. I’m aware of the expectations. Yes, there would be pressure. As a captain, you’re expected to at least go to the playoffs, that’s the least anybody can expect. I think I’m at a stage where I can handle it and get the best out of the team.”

With the Men in Purple will begin their IPL 2018 campaign against the Royal Challengers Bangalore at home on 8 April, and Karthik hinted that he might promote himself in the batting order.

He signed off by saying, “Obviously I will bat at a different position than what I did in the Indian game. IPL is about dealing with the tricky situation, handling pressure. It’s just a week to go and I don’t think I will treat myself any differently. Everybody is here to do their best and I’m no different. Everybody has a role to play.” 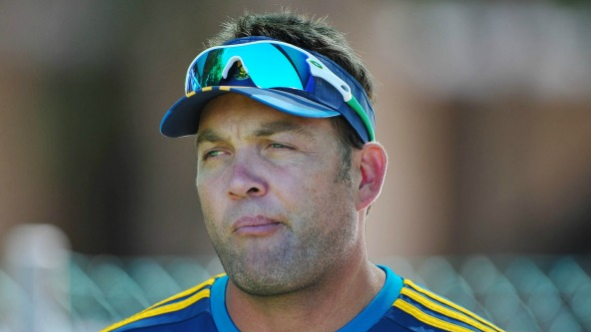 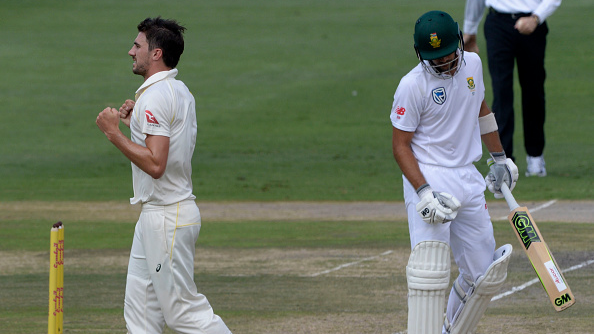 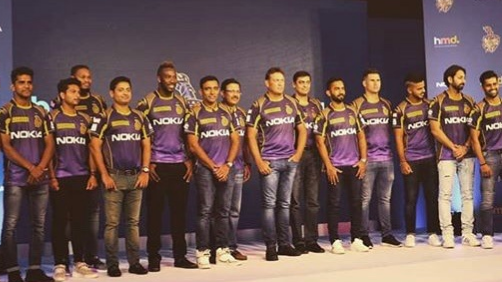